As air pollution across 10 areas in the Delhi-NCR region hover around the 6th and last stage of air quality, the Supreme Court verdict comes as a lifesaver. On Monday, Supreme Court ruled that all 15 year old petrol and 10 year old diesel vehicles will be seized if seen plying on the roads across the city. The transport department has been instructed to launch a drive to impound these vehicles while the department has even been given the authority to enter private garages and homes to cancel registration of such older vehicles.

Apart from authorising the Transport Department to conduct such checks and cancel licenses of all 15 year old petrol and 10 year old diesel vehicles, the Supreme Court has even directed the Central Pollution Control Board (CPCB) to advertise the order on social media as a pre-warning to owners of such vehicles of the impending suspension of licenses and seizure of these vehicles. 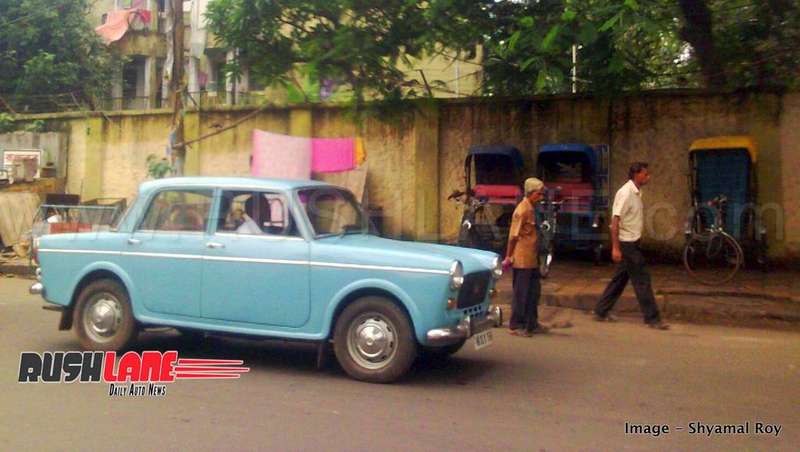 Following passing of this regulation by the Supreme Court, a host of cars have already been sold off in neighbouring states of Punjab and Haryana at lower prices. These cars extend from luxury vehicles such as Audis, BMWs and Mercedes Benz while auto wheeler dealers are making a quick buck selling off these older vehicles at rock bottom prices and demanding a hefty commission.

Owners of these cars argue this order. They are of the opinion that if their vehicles are well maintained despite being above 10 years of age they will not contribute to air pollution and could even be more emission friendly as compared to ill maintained cars that have been recently purchased. 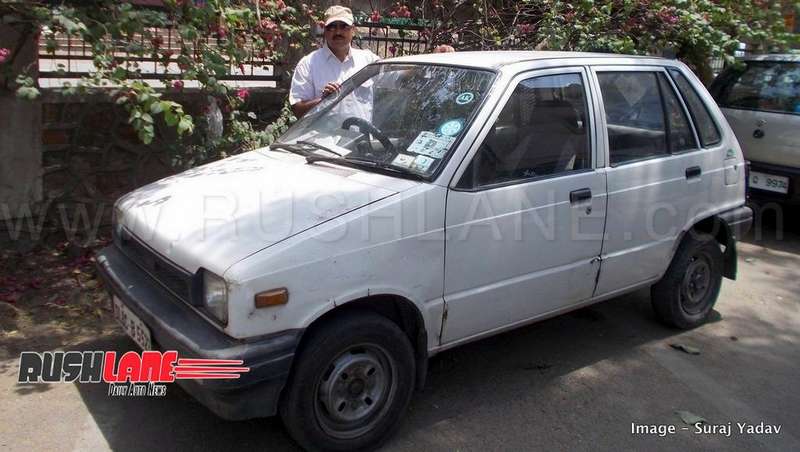 The owners of such older vehicles also contend that the quality of air around Delhi-NCR is more due to the burning of crops in neighbouring states of Punjab, Haryana and Rajasthan as compared to emission from vehicles while cars in this age group which run on CNG or LPG are also less polluting and hence should be exempted from the Supreme Court order.

Environment Pollution (Prevention and Control) Authority (EPCA) have also informed the Supreme Court that action needs to be taken against commercial vehicles such as trucks and taxis that release higher levels of carbon monoxide and nitrogen oxide into the environment. The authorities also pointed out that while personal vehicles travel an average of 55 kms per day, Ola and Uber taxis travel upto 400kms and hence targeting only private car owners was unjustified.