Back in March this year, many owners of KTM Duke 390 got together and started a silent protest against KTM India. These were the owners of first batch of 2017 KTM Duke 390. These owners posted their reason and demand on social media and popular motorcycle forums on the internet. The reason these owners were protesting – 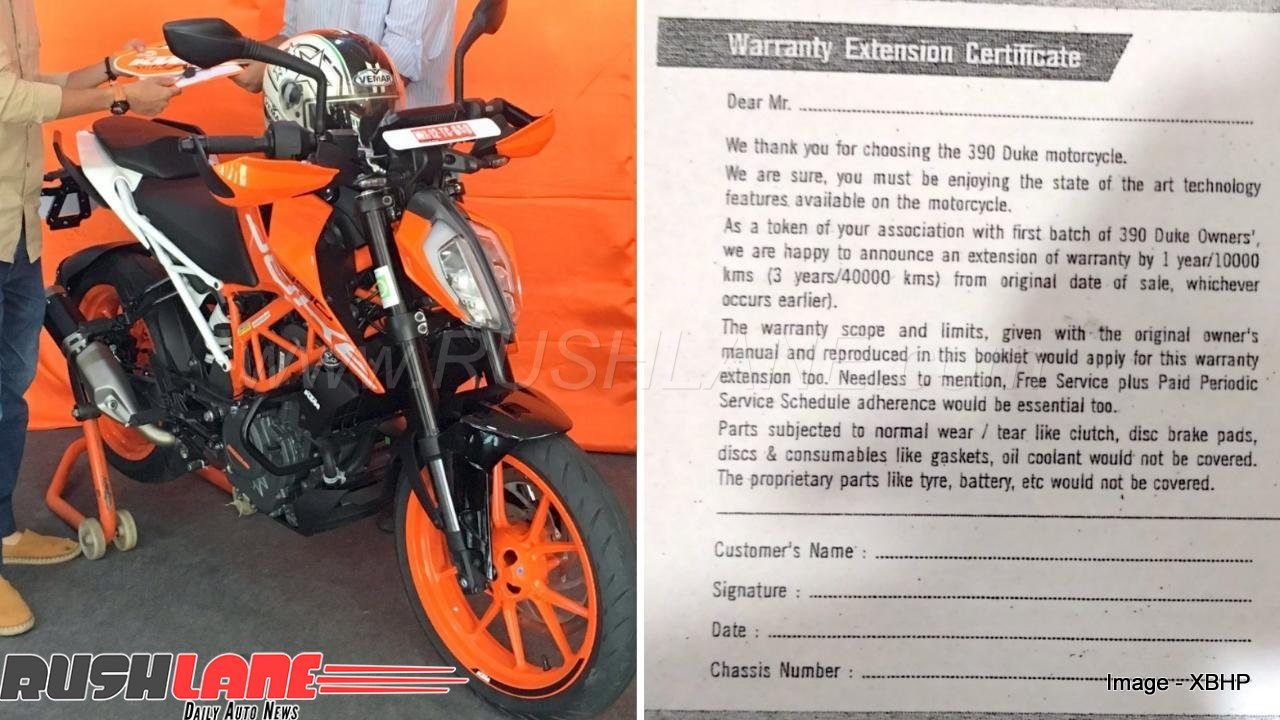 As per Chirag Thakur, who posted the letter on XBhp, said, “All the above issues as said are been faced by most of the 2017 batch owners. We have repeatedly followed up with KTM & area service managers on emails and calls, but we haven’t got any response. With this quality we should rather say that the bike is sold for more than what its worth for. Our demands are crystal clear :

Need atleast 2 years extended warranty for all the 2017 manufactured D390s
Need replacement of parts with known issues immediately, but with a written agreement that the parts wont fail within a given timeline.
Need a deadline date to fix the issues we have. “We will do it” wont be accepted. Rather it should read as “ We will do it on or before ”. All in written
For engine oil and coolant mix cases, a detailed RCA report to be submitted with details in how and why the coolant mixes with engine oil. If it’s a manufacturing defect, (ofcourse it is) shall be replaced with a new engine.

A couple of hours ago, Chirag has posted an update on the same XBHP forum thread, saying KTM India has awarded a warranty extension to all first batch owners of 2017 KTM Duke 390. In his update, he mentions, “KTM India has officially declared extended warranty of 1yr/10k kms over default warranty for duke 390s purchased between 1st Jan 2017 to 31st March 2018. Everyone who is qualifying for this will get a warranty card from KTM in next 3 weeks.”

“I would really like to thank entire KTM team (especially the ktm lads in Mumbai) for acknowledging our issues and giving us extended warranty as a token for the feedback. Special thanks to the KTMs PAN india service head (Mr.Hawaldar) and KTMs Mumbai area service manager (Mr.Bhatt) to take out time and meet us for a face to face discussion.”

We are awaiting KTM India to officially announce this update. We have also spoken to a few dealers, and they have stated that they are not aware of any such update.