Commenting on the Dominar 2018 collection, Mr. Eric Vas, President – Motorcycles, Bajaj Auto Ltd said, “We are commemorating the first anniversary celebration of Dominar 400 with the launch of a new 2018 collection. Within one year, the bike has created a strong following for itself. It has become the preferred choice for city riders and long distance tourers, alike. Customers have pushed the bike into extreme long distance and challenging geographies with aplomb, which inspired us to dedicate the new collection to these terrains it has dominated.”

All three colour variants are now on sale at Bajaj dealerships. Deliveries have also commenced. With these new colour launched, Bajaj aims at increasing their Dominar sales figures. Price for the non-ABS variants start from Rs 1.46 lakh, and for the ABS variants, price starts from Rs 1.6 lakh, ex-showroom. Speaking about the new colours, Bajaj says that the colours are inspired from the terrains Dominar has conquered. Surprisingly, all their marketing ads and TVCs have been about Dominar being quick and agile. This is the first time Bajaj is promoting Dominar is an all-terrain conqueror.

At the time of launch, Bajaj had stated that this new bike of theirs will rule the segment for at least the next 10 years. This is one reason why it has been christened Dominar (from the word dominant). Bajaj aims to sell about 10,000 of these every month in India. Sadly that has not been the case yet, as sales of Dominar average at about 2,000 units in India. 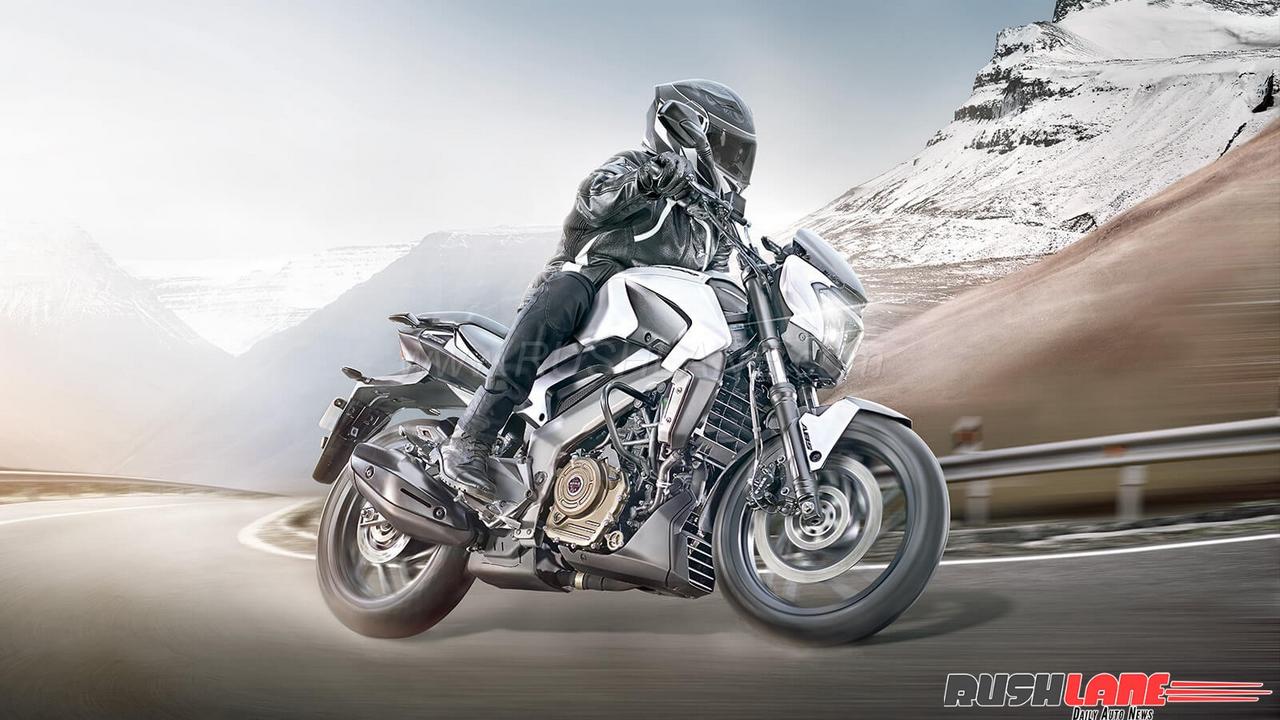 In spite of not managing to put a dent in sales of Royal Enfield, Bajaj has not lost hope. They are sure that Dominar sales will pick-up with time. Recently, they launched a series of three new ads in which they pit the Dominar against Social Media. Watch the three ads here.

Speaking about the Dominar, styling remains unchanged as compared to the concept which was unveiled in 2014. We are happy that Bajaj retained the futuristic looking LED headlamps (a first for an Indian motorcycle). Other highlights include a fully digital instrument console, meaty tyres, stylish radiator shrouds, muscular fuel tank with extensions and an auxiliary instrument display, split seats (concept had single piece seat), stubby silencer and the trademark twin LED taillight strips. 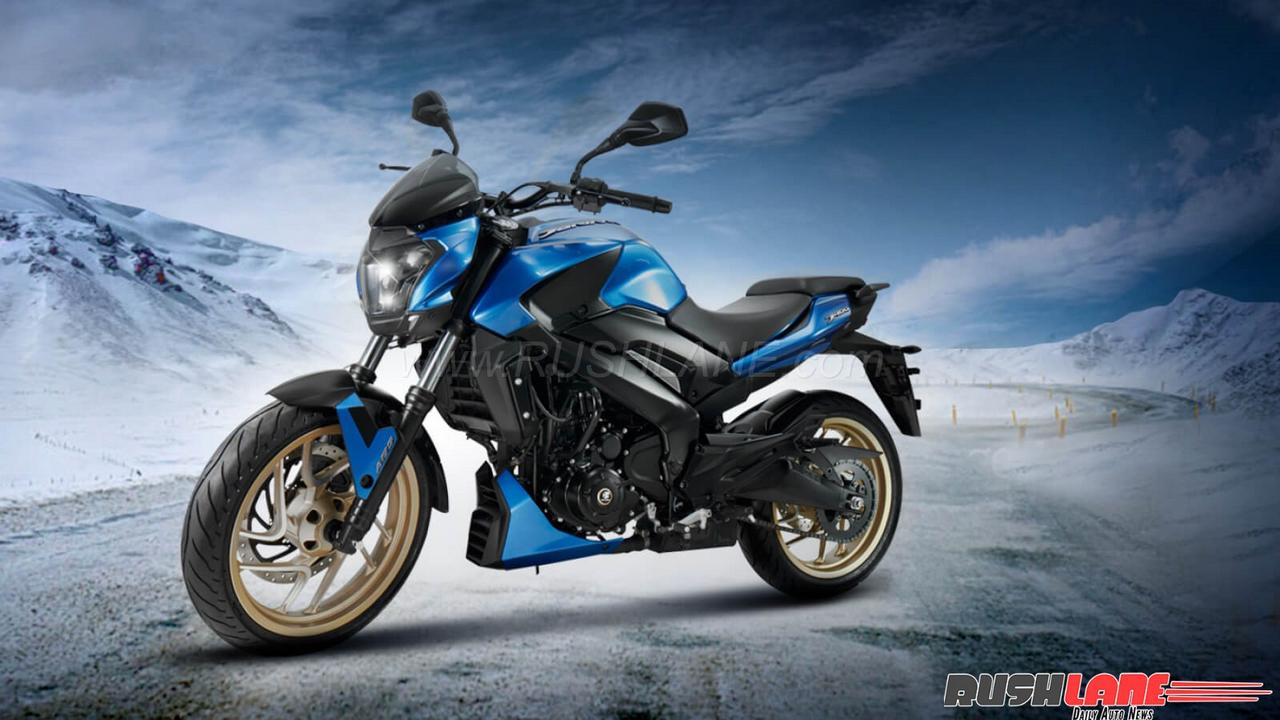 The key difference between the concept and the real deal is the front suspension set up. Whereas the concept employed a USD telescopic fork, the production version settles for a regular telescopic unit. The rear is suspended by a monoshock. The new Dominar 400 employs a disc brake at each wheel. There are two variants on offer, one with ABS and one without.

The engine is derived from the KTM 390 family but it sports triple spark technology and revised gear ratios. The same engine aboard Duke 390 delivers 44 PS and 35 Nm, while on Bajaj Dominar this engine delivers 35 PS and 35 Nm. It has a kerb weight of 182 kgs, and a Gross Vehicle Weight of 332 kgs.