2018 Bajaj Pulsar 150 UG5 has been launched. Dealers have started taking bookings, while deliveries has also commenced. First launched in 2001, the Pulsar 150 has received multiple updates over the years. The latest update features addition of new parts to the 150, many of them borrowed from the Pulsar 180.

In terms of design, the new Pulsar 150 borrows several design features from the outgoing model. It also gets some updates in the form of larger 37mm front forks, a split seat and new grab rails. It sits on 17” alloy wheels finished with matte black color scheme as against silver seen on the earlier model. 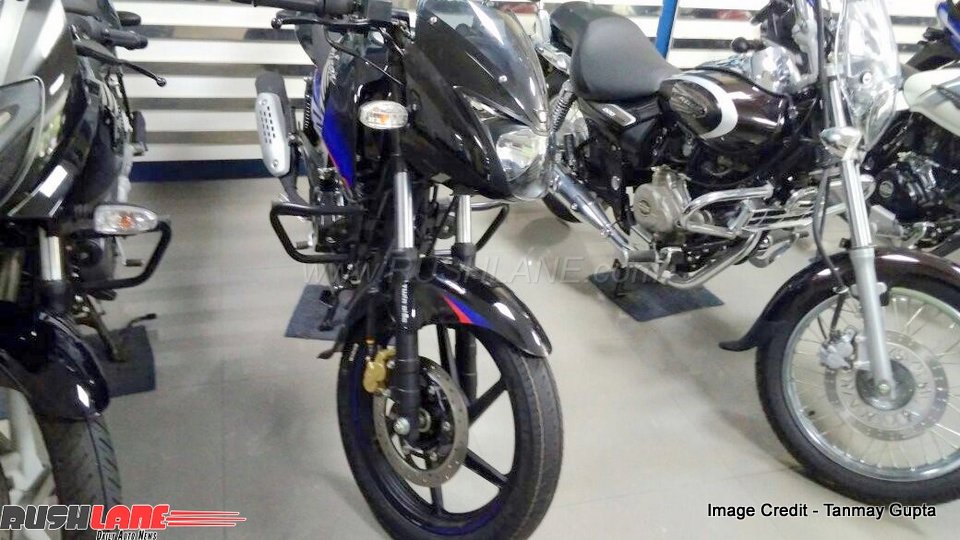 Engine specifications on the current Bajaj Pulsar 150 includes a 149cc, single cylinder, 2 valve, twin spark engine offering 14 bhp power at 8,000 rpm and 13.4 Nm torque at 6,000 rpm mated to a 5 speed transmission. No ABS is on offer, even as an option. 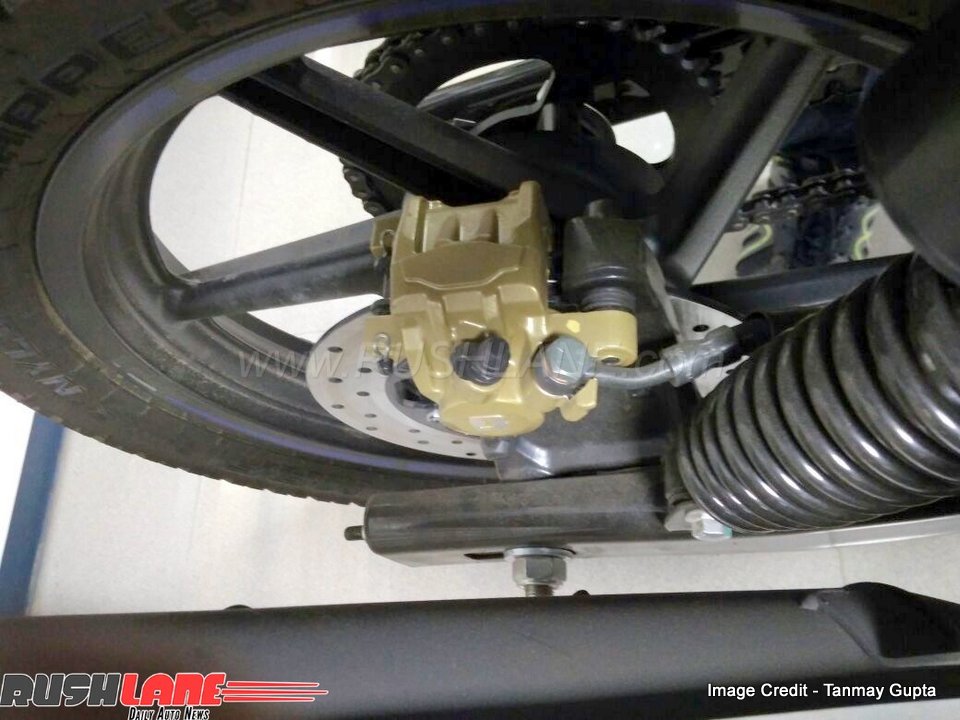 It is this same engine that will be seen on the 2018 Pulsar 150. It rivals the likes of Suzuki Gixxer, Honda Unicorn, TVS Apache. Bookings have opened across India. Deliveries have also started in many cities.

Watch the walkaround video below.