Does this mean that the 1 Series sedan is now going to be launched in newer markets, including India? Well, we already have the A3 sedan here, and next year are getting the new Mercedes A Class sedan. This makes a perfect case for BMW India to launch the 1 Series sedan in India. 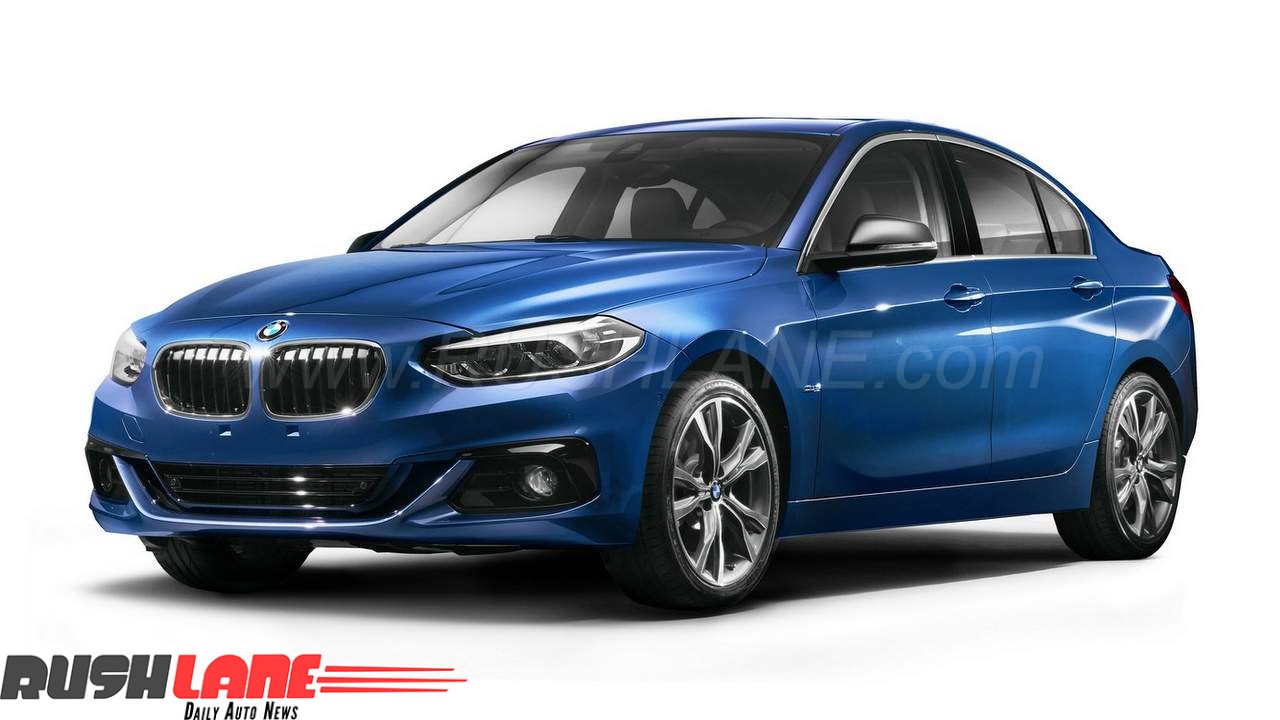 New BMW 1 series sedan is based on the UKL platform, on which the new BMW X1 is also positioned. The new BMW 1 Series sports an aggressive front end while the sides sport sharp shoulder lines running across length of the sedan. It measures 4,456mm in length, 1,803mm in width and 1,446mm in height making it 115mm longer, 38mm wider and 12mm lower as compared to the current 1 Series hatchback.

BMW 1 Series sedan is powered by two petrol engine options. The 1.5 liter, three cylinder engine offering 136 PS peak power and 220 Nm peak torque will be seen powering the 118i. Below is the new BMW 1 Series, featured on the BMW India Instagram account.

When the BMW 1 Series M Coupé came close to drifting through the eye of a needle on this racetrack. | 4/4 of the Best of BMW Drifts Series |

The 120i gets its power via a 2.0 liter, four cylinder petrol engine offering 192 PS peak power and 280 Nm peak torque with both engines mated to an 8 speed automatic transmission.

These engines allow acceleration from 0 to 100 kmph in 7.5 seconds while fuel consumption stands at 16.6 kmpl and 15.9 kmpl respectively.The Indian spec model will also get diesel engine option.

BMW 1 Series sedan once launched in India, will compete against Audi A3 and upcoming Mercedes-Benz A-Class sedan. Expect price to be in the range of Rs 25 lakhs.