It also borrows its headlamp design from the Datsun Cross and sits on new alloy wheels. Its exterior is also noted with new turn indicators, side skirts and larger rear spoiler. 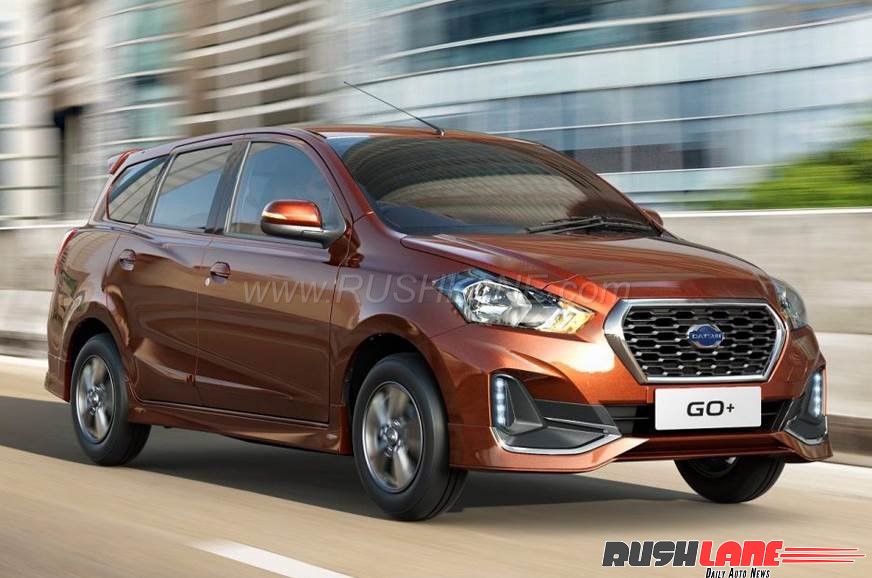 The new Go facelift sits on new 5 twin spoke alloy wheels. Interiors see some changes in the form of a new instrument panel borrowed again from the Datsun Cross and circular air vents. The 6.75” touchscreen infotaiment system seen on the crossover has not made its way into the hatchback which continues to sport a JVC single din audio system. With respect to safety tech, the car comes with dual front airbags, ABS, EBD, Brake Assist, Traction Control and Stability Control. 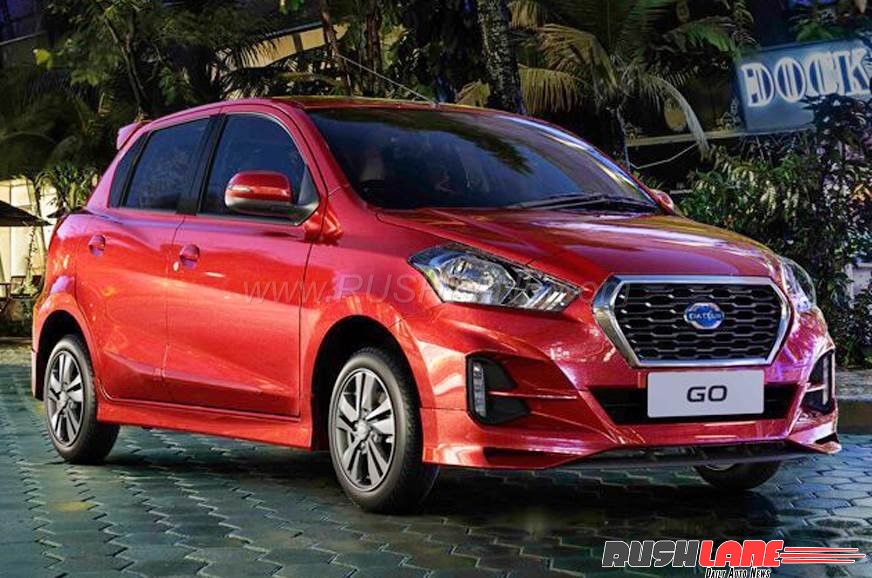 Both cars are expected to be launched in India soon, where they will replace the ageing Datsun Go and Go Plus.