HomeCar News2018 Datsun Go and Plus spied in India - Rival to New...

Datsun began operations in India with the humble ‘Go’ small car about 4 years ago. A subsidiary of Nissan, the idea behind Datsun was to penetrate into new segment of car buyers in emerging markets like India.

But, in spite of launching two more cars after Go (namely Go Plus and Redi-Go), the brand is still unknown to a majority of buyers in the target audience. Sales have been far below expectations. However, the company continues to have trust in their products. Now, they are working on launching updated variants of Go hatchback and Go Plus MPV. Both were spied on test in India recently. 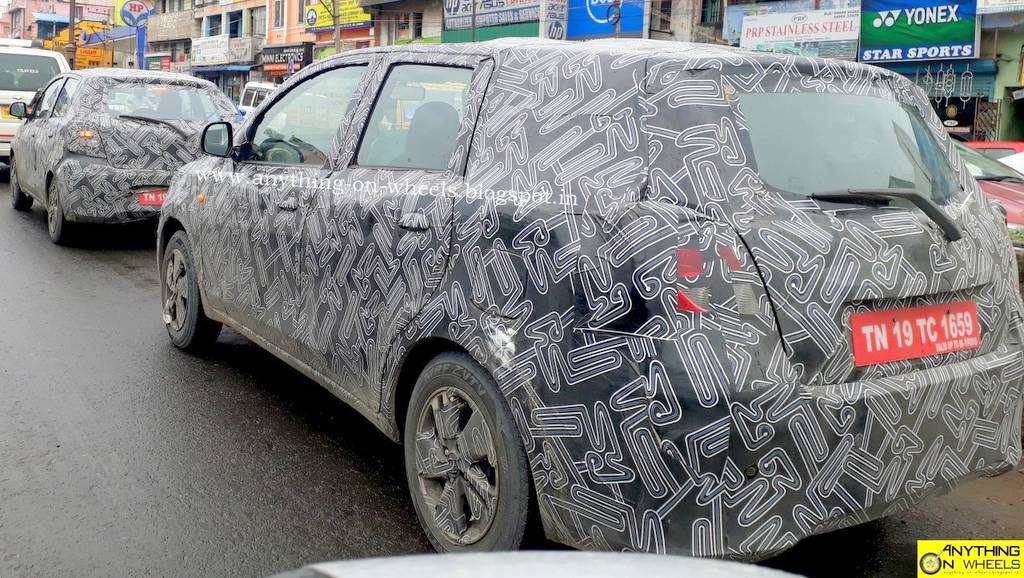 In its current avatar, Datsun Go and Go+ get power from a 1.2L 3 cyl petrol engine mated to a 5-speed manual transmission. While the facelift will feature the same power unit, it could be possible that the company offers AMT as an option.

Though still under wraps, cosmetic changes with include newly designed headlamps, grille, LED DRLs, and bumpers. ORVMs with integrated turn indicators are missing. Alloy wheels and a rear wiper are visible in the test cars. Upholstery and dashboard changes will help make the car look better on the inside. 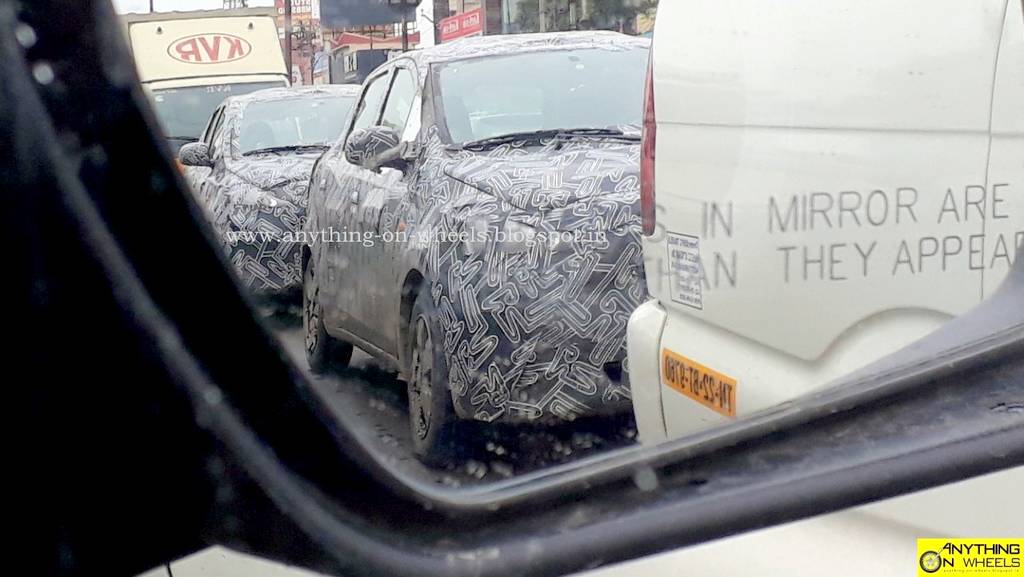 Datsun Go and Go+ were criticised after launch owing to the 0-star and 1-star rating they picked up following a Global NCAP crash test, so much so it was recommended that such unsafe cars should not be on the road.

The impending launch is a great opportunity for the company to fix that through at least some of the standard safety features (Anti-lock Braking System – ABS and rear parking sensors). And they could put dual airbags. Airbags are important.

Once launched, the Datsun Go hatchback will take on the Tata Tiago and upcoming Hyundai Santro. Tata already offers dual airbags and ABS as standard on the Tiago. New Hyundai Santro too is expected to get the same as it aims to meet upcoming Bharat NCAP safety test rating. The bigger Datsun, Go Plus will be a perfect rival to the upcoming Maruti WagonR 7 seater.