2018 Ford Figo based Freestyle small car spied ahead of launch

Based on the Ford Figo hatchback, new Figo Cross will be launched in India. To differentiate from the Figo, Freestyle gets new grille, colour, more chrome, plastic cladding, roof rails and black alloy wheels. The new front grille is narrower and sits lower than that seen on its current counterpart. Headlamp design is same and body cladding starts from lower lip on the front bumper and extends to wheel arches at the rear. 6 spoke dark alloy wheels adds to the car’s UV character.

Interiors of the soon to be launched Ford Figo Cross are same as that of the Figo, except for one change – addition of touchscreen unit with SYNC3 support.

In terms of engine specifications, Ford Figo Cross will be powered by Ford’s new 1.2 liter petrol engine. This is their second engine from the Dragon series, first we have seen on board the EcoSport in the form of 1.5 liter 3 cylinder. The 1.2 liter 3 cyl unit on board the new Figo delivers 95 hp power and 120 Nm torque. It will be mated to a a new 5 speed manual gearbox.

Safety features remain same as that of Figo – ABS with EBD, Airbags. In spite of having these features, the Ford Figo got 0 safety rating in crash test conducted by Latin NCAP. Ford Figo Cross has not been crash tested yet.

Over the last few years, India has seen a trend where auto brands have launched their hatchback as a crossover after revising bumpers, adding plastic cladding and increasing ground clearance. For example, VW Polo Cross, Toyota Etios Cross, Hyundai i20 Active, Fiat Avventura, and now Figo Cross. In most cases, such products which are basically a cosmetic update, and not exactly a new car, have failed to make a mark on the sales chart (except for Honda WRV). 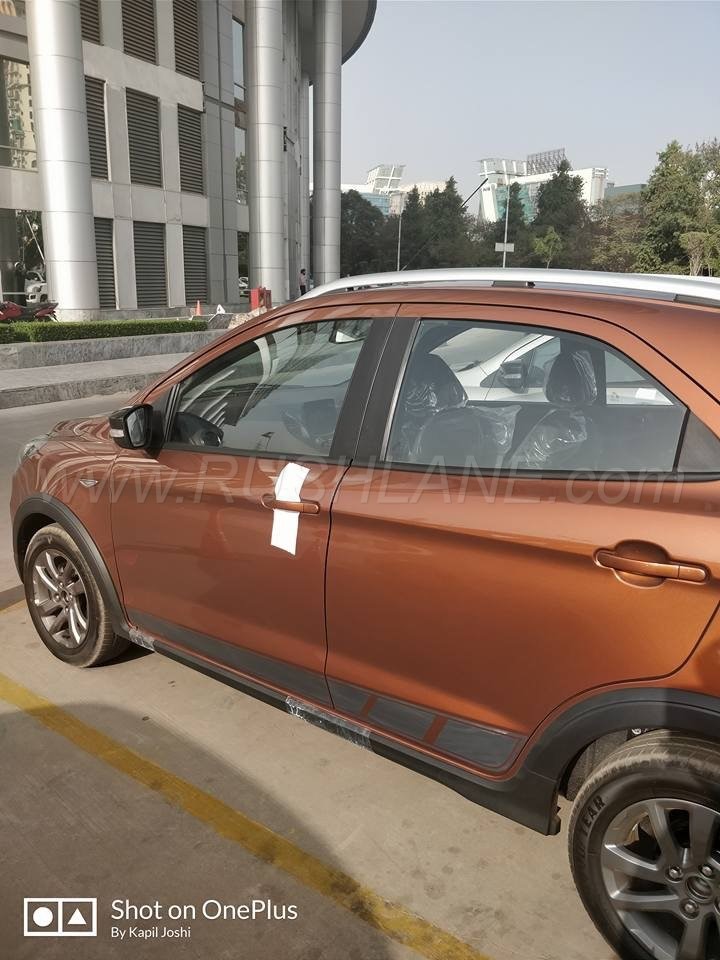 Along with the Figo Cross, Ford will also update the existing Figo hatchback, which has failed to make its mark as far as sales are concerned. Average sales of the Ford Figo for last six months have been at about 700 units per month. Launch of the new Figo is expected to take along side the launch of Figo Cross, which will help the company boost sales. 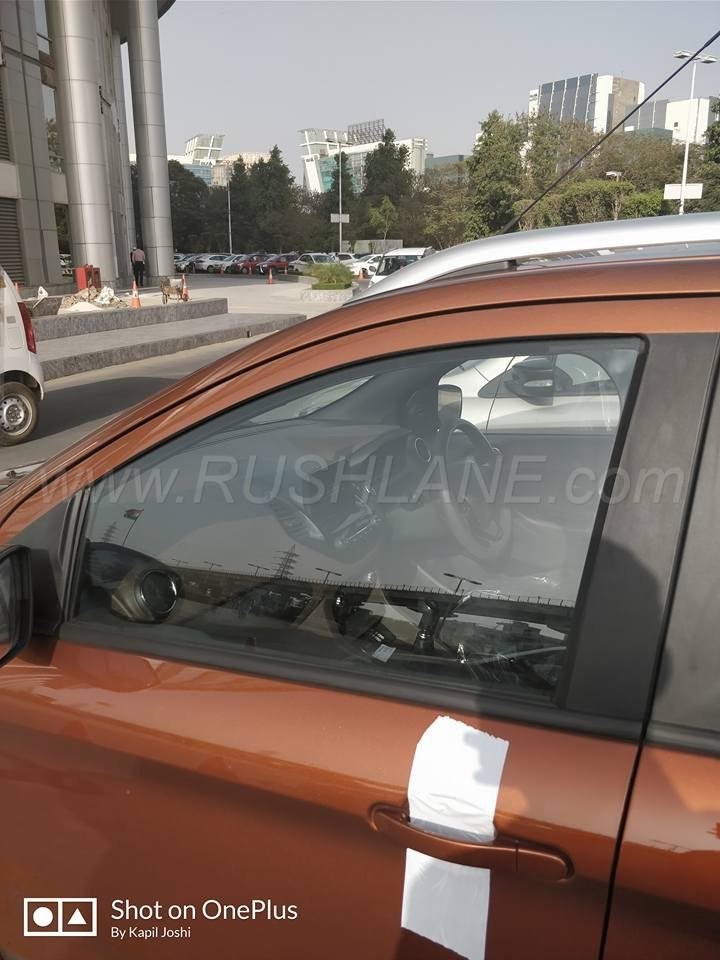