Gaikindo Indonesia International Auto Show (GIIAS) 2018 being held from August 2-12, 2018, saw the global debut of the all new generation of Honda Brio. Being premiered by Honda Prospect Motors, an Indonesian subsidiary of Honda, the new Brio is larger in proportion than before.

The new Honda Brio receives sporty exterior accents. It gets larger and rectangular shaped headlamps as are also seen on the new Honda Amaze. Also on offer is sporty bumper design, side skirts and hood scoop along with LED strips on air intakes. Two variants are on offer. The standard Brio (Satya) and the Brio RS. 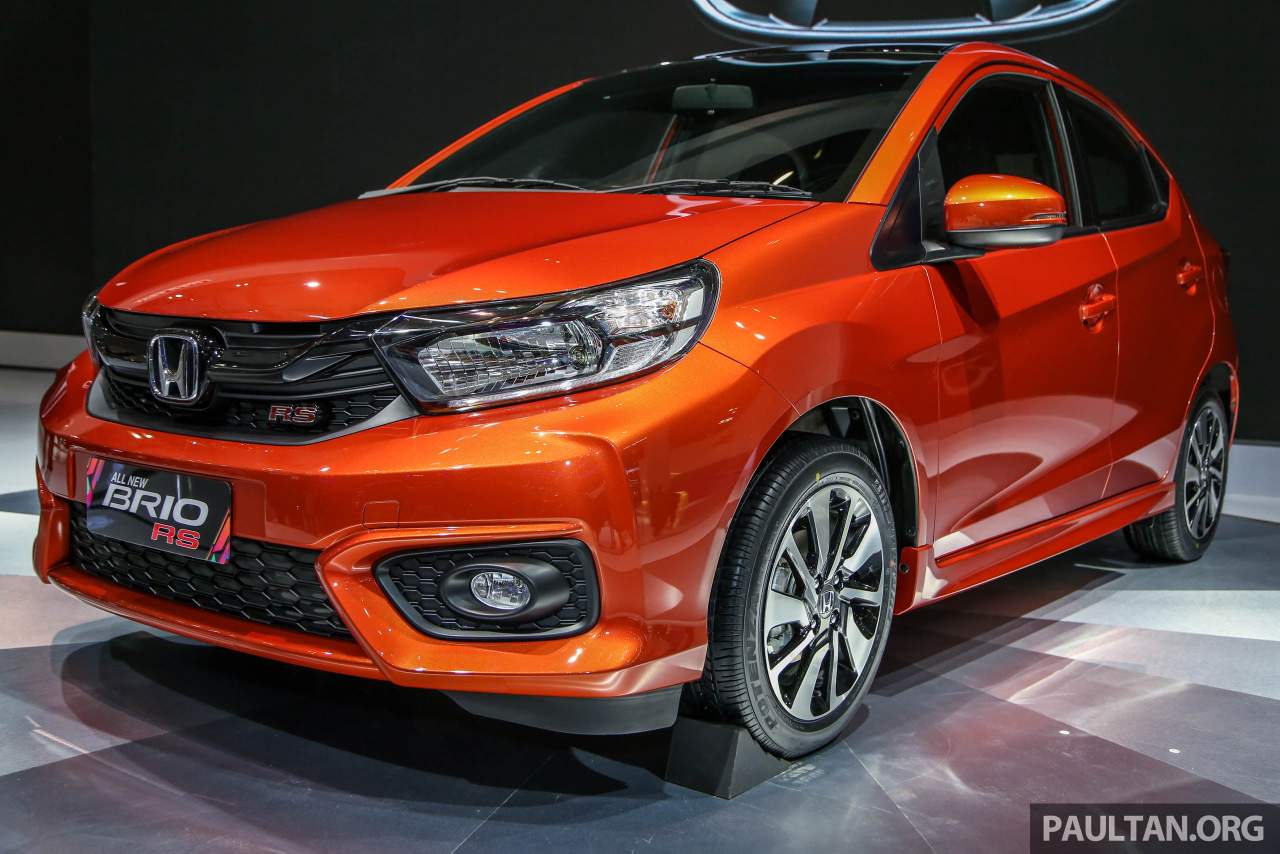 There is also presence of a large roof spoiler, alloy wheels and a faux diffuser at the rear. Tail lamps follow a similar design as seen on the Ford Figo while the front grille gets a chunky chrome bar with the “H” Honda logo.

Interiors of the new Honda Brio have not yet been detailed but could be similar to the new Honda Amaze. It will get a new touchscreen infotainment system supporting both Apple CarPlay and Android Auto and a number of other technologies while seating will be of more premium quality. 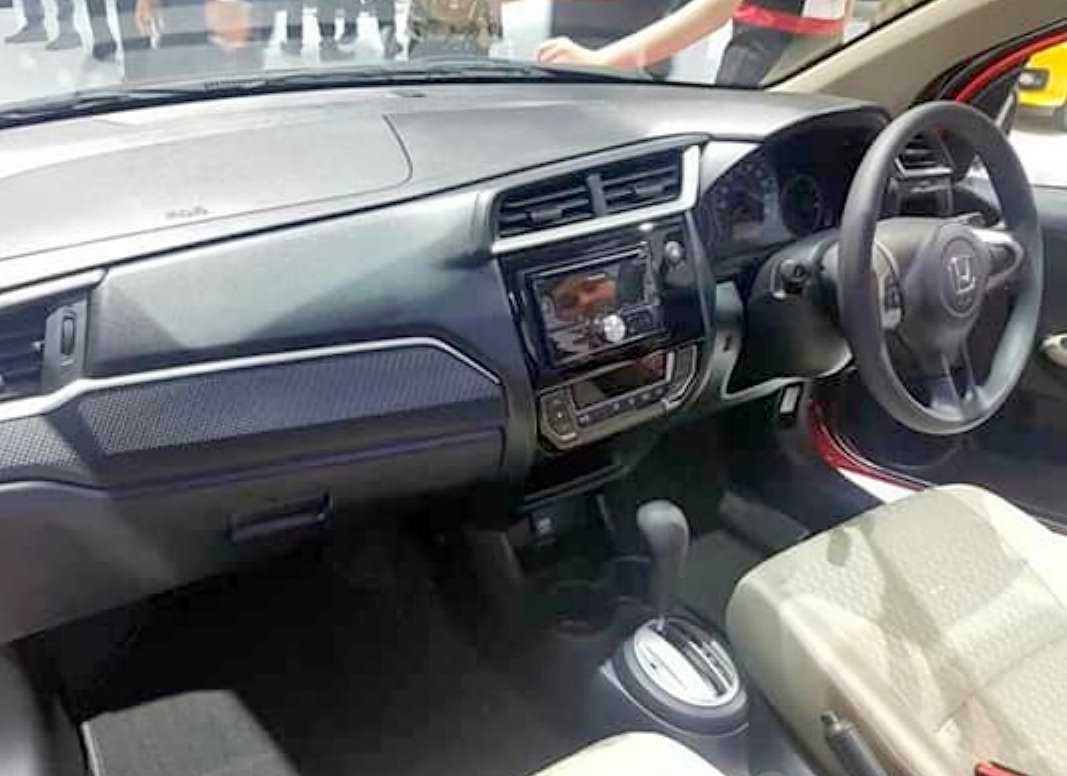 Engine details have also been kept secret. But it is expected that the new Honda Brio could come in with the same 1.2 liter i-VTEC petrol engine that is seen on its current counterpart. This naturally aspirated, 4 cylinder engine offers 90 PS peak power at 6,000 rpm and 110 Nm torque at 4,800 rpm mated to a 5 speed manual transmission or CVT.

There is no clarity whether Brio diesel will be launched or not. But considering that its rival, new Maruti Swift is offered with a diesel engine – there is a high chance that 2018 Honda Brio for India gets diesel engine option. This will be same as seen on Amaze (both cars share platform and multiple parts), which is 1.5 liter 4 cyl generating 100 PS and 200 Nm.

Transmission options could include 5 speed manual and automatic options. Speaking about price, expect the new Brio to be priced from Rs 5 lakhs to Rs 8 lakhs once launched in India. More details will be revealed closer to India launch. Take a look at images below till then.