Honda City sedan was first launched in 1998 in India. In the last 20 years, Honda City has not only become one of the best selling car in the segment, but has also been managing to set new benchmarks in the segment which have been followed by rival cars.

But, the new Honda City is no longer the best selling car in the segment. It is the new Maruti Ciaz, which recently got a facelift version. On the other hand, the last update we got on the City was last year, when the 2017 City was launched. 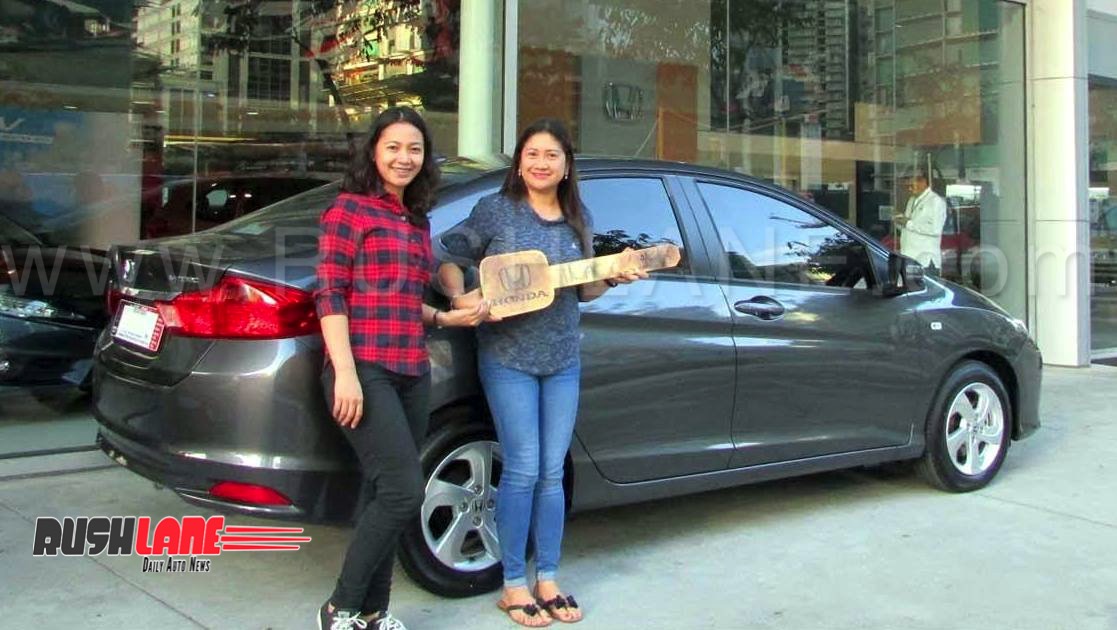 Compared to the top two rivals, Honda City sales have been the lowest. With Diwali 2018 near, Honda is promoting the City in a new TVC. In this new TVC, they are calling their rivals as copy cats, and toys. You can watch the ad below.

Speaking about the new Honda City, it is is seen with black and beige interiors with top spec variants getting 7” touchscreen infotainment system and 16” alloy wheels. Other variants sit on 15” alloys and receive electrically operated sunroof, electric wing mirrors and rain sensing wipers along with auto on-off headlamps.