Honda Cars India gears up for launch of the new Honda CRV in India on the 9th October. This is the same date on which Mahindra will be launching their 7 seater SUV, which is currently known as the XUV700. Honda CRV and Mahindra XUV700 are rivals in the premium luxury SUV segment, where the leader is Toyota Fortuner.

2018 Honda CRV is a 7 seater premium SUV and will sport a new design language. More spacious than its earlier counterpart, the new CRV will also come in with a host of safety and comfort features. 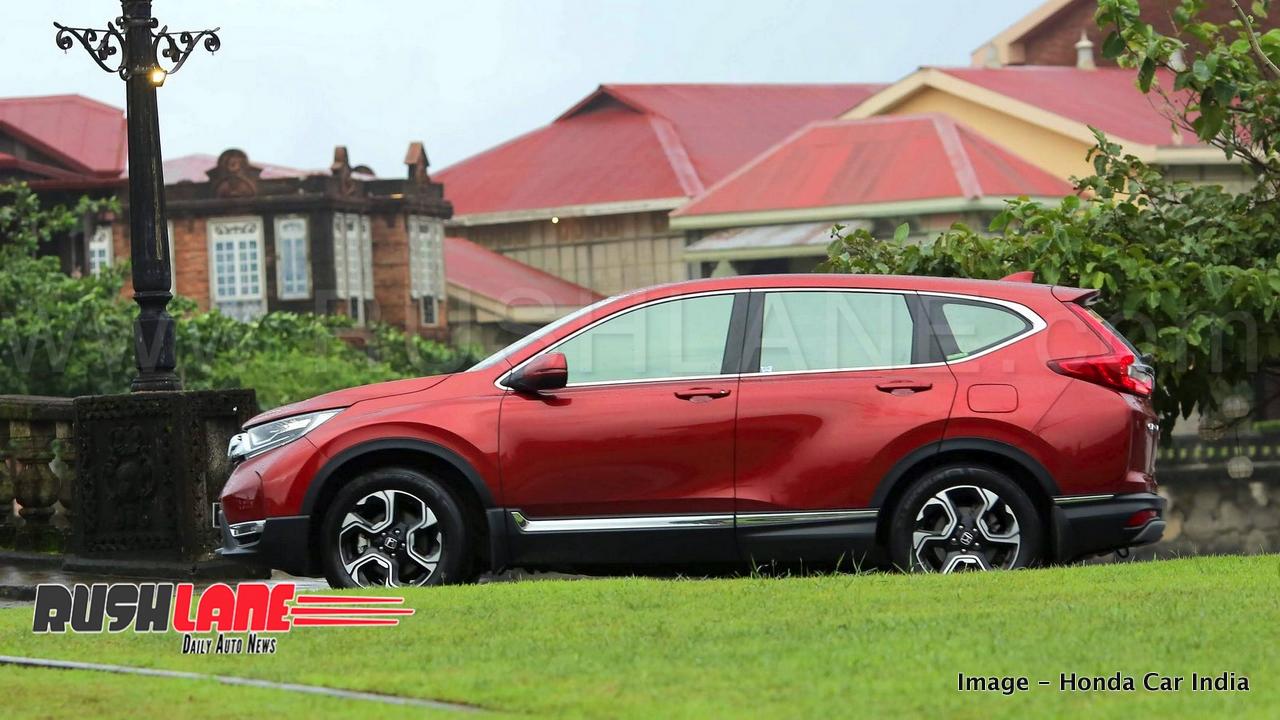 Commanding a bold stance, the 2018 CRV measures 4,517mm in length, 1,885mm in width and will get a raised wheelbase which is also longer by 41mm so as to offer better cabin space. Boot space is at 150 liters which can be extended to 967 liters by folding third row and second row seats. 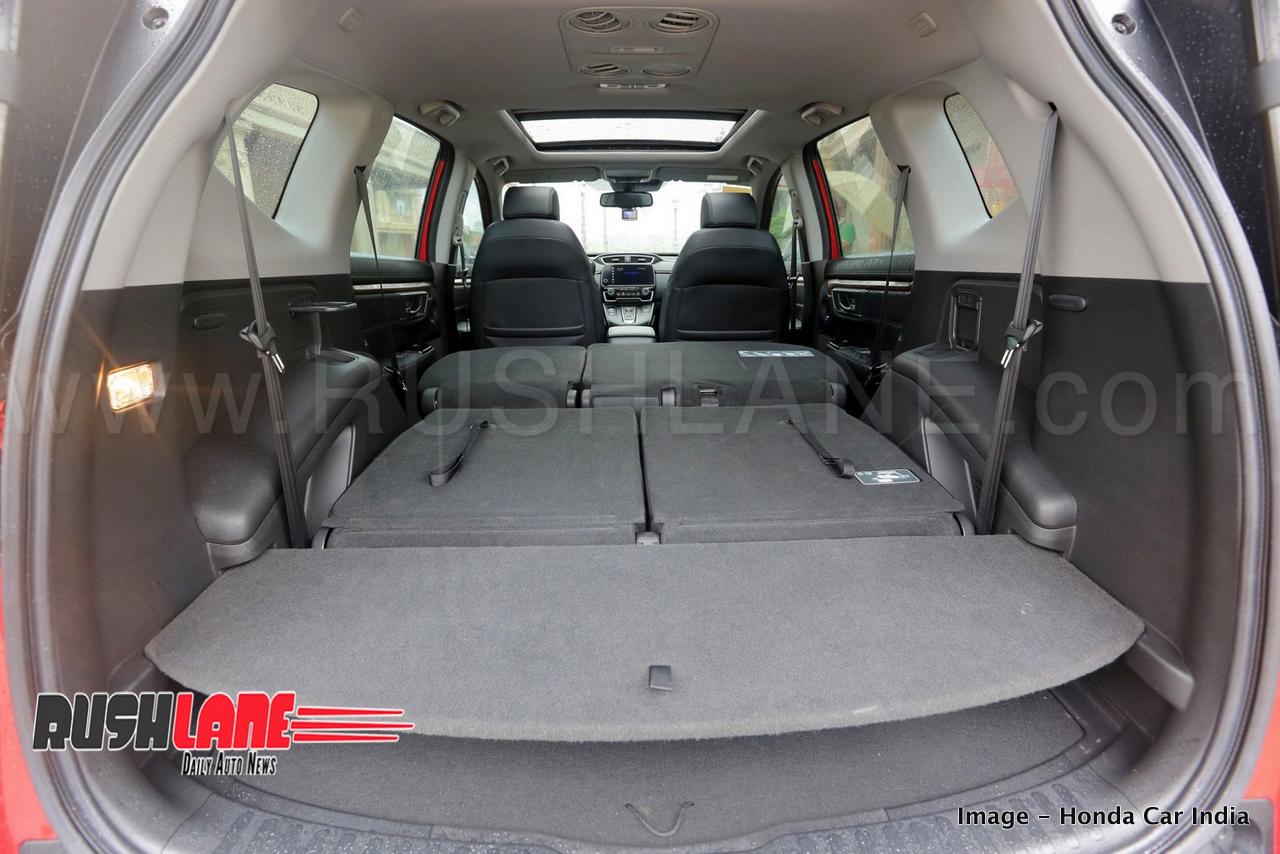 In terms of interior equipment, the Honda CRV will sport cruise control with speed limiter, a multifunction steering wheel, dual zone climate controls and LCD driver information interface with color display. It will also receive a touchscreen infotainment system with SatNav, Android Auto and Apple CarPlay along with Bluetooth connectivity.

Once launched in the country, the Honda CRV, which is slated to be priced from Rs 28 lakhs onwards, will compete with the Toyota Fortuner, Mahindra XUV700, Skoda Kodiaq and Volkswagen Tiguan.