2018 Hyundai Santro testing in the Himalayas – Launch in October confirmed

Internally called the AH2 as of date, the 2018 Hyundai Santro is all set for launch in October this year. This was confirmed by Hyundai India CEO, who at the brand’s 20th anniversary celebrations announced that their new AH2 hatchback will launch before Diwali 2018 starts.

Ahead of that, the car has been spotted by car enthusiast Mr Sahil Bhardwaj, while it was on test in the Himalayan region of Solan in Himachal Pradesh. It was not alone, the new Santro had a support car in the form of 2018 Creta. All car manufacturers in India take their new cars for testing in the Himalayas before launch. Testing in the region of Himalayas is one of the most important test for new car. It checks the car’s durability in bad weather and bad roads. 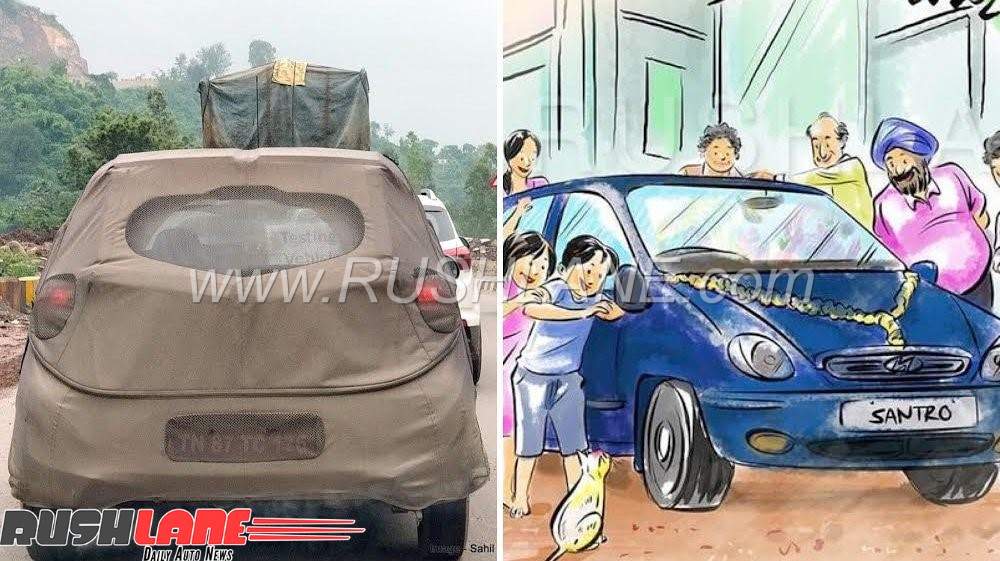 Hyundai AH2 is actively being tested in India ahead of launch. It will be positioned below Grand i10 in the company line-up. It will carry the similar design language along Hyundai’s latest Fluidic 2.0 design philosophy. Featuring strong lines, LED DRLs, a full face cascading grille and black inserts on the bumper as is seen on the Grand i10 while its LED tail lamp design is new. The small entry level car will have plenty of interior space and top end variants will receive touchscreen infotainment system with automatic climate controls.

The new Santro, will borrow its engine specifications from i10 or could get an updated version of the Santro Xing 1.1 liter petrol engine which will come in complying with BS-VI emission norms coming into effect in 2020. 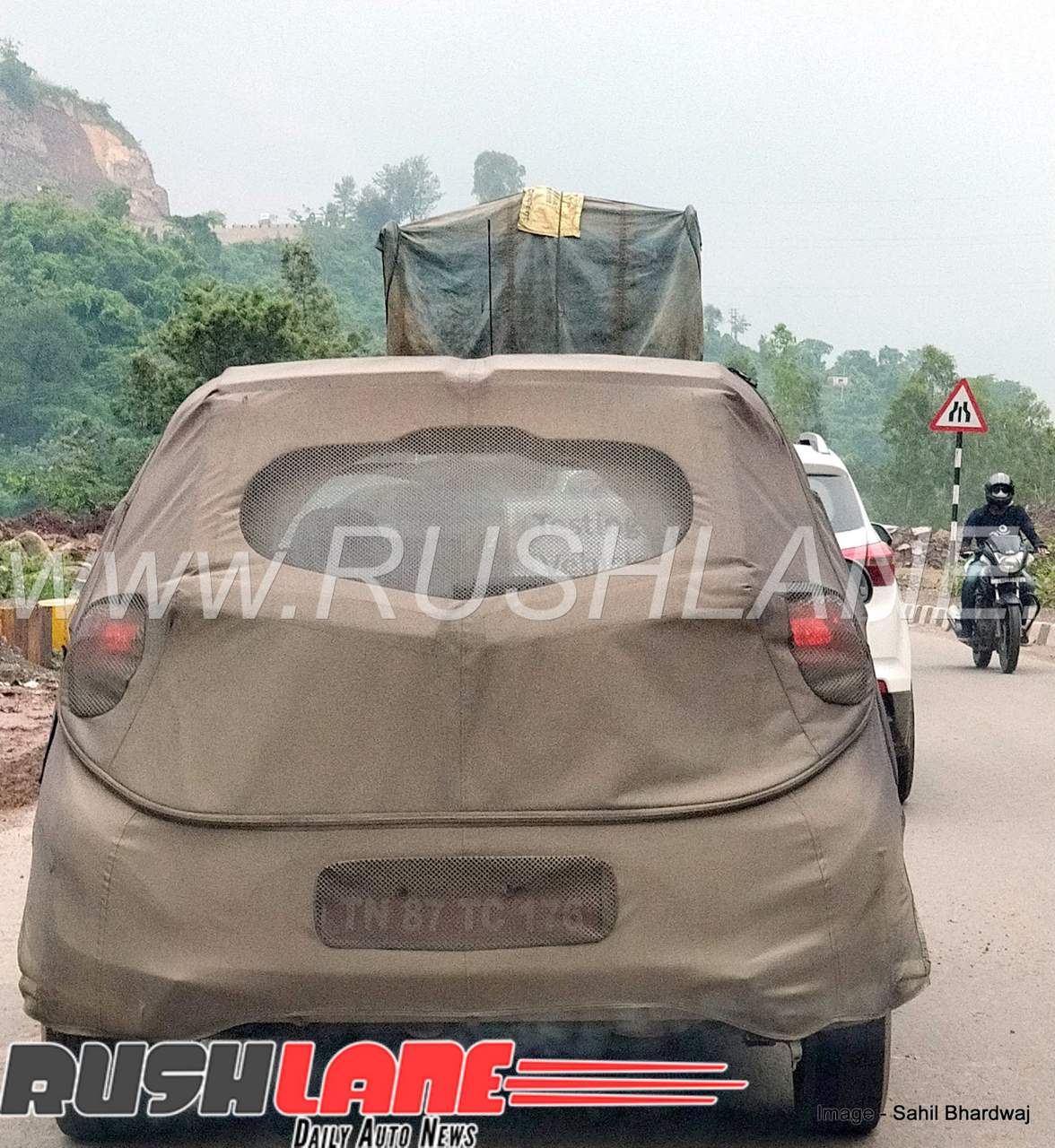 It is also said to be the first hatchback from Hyundai to get an option of an automated manual transmission based on a 5 speed gearbox. Hyundai will call this AMT system as Smart Auto. Set to compete against Tata Tiago, Maruti Suzuki Celerio and the new WagonR, the upcoming Hyundai hatchback is expected to be priced between Rs 3.5-5.5 lakhs.

Before Hyundai launches the new Santro, they will announce an interesting contest. The contest will be to give the new Santro a suffix (like how it was ‘Xing’ in the previous Santro). The official date they announce this contest will be a day after India’s Independence Day. Hyundai will be inviting suggestions for the suffix, which will be officially be revealed on October 4, 2018.