Fifth-generation Hyundai Verna was launched in August last year and it continues to give tough competition to the likes of Honda City and Maruti Suzuki Ciaz. Verna has beaten both City and Ciaz in monthly sales charts on multiple occasions. But as of now, it is no longer on the top. It is the Maruti Ciaz which is on top. To boost sales, and to celebrate the 1st anniversary of Verna, Hyundai has launched this new edition today. 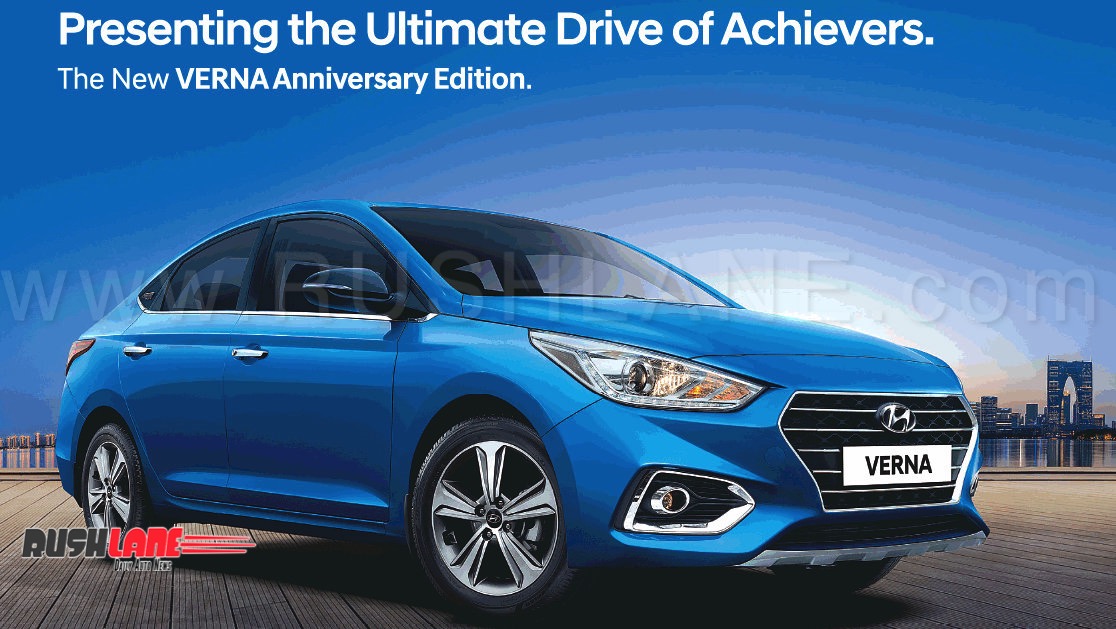 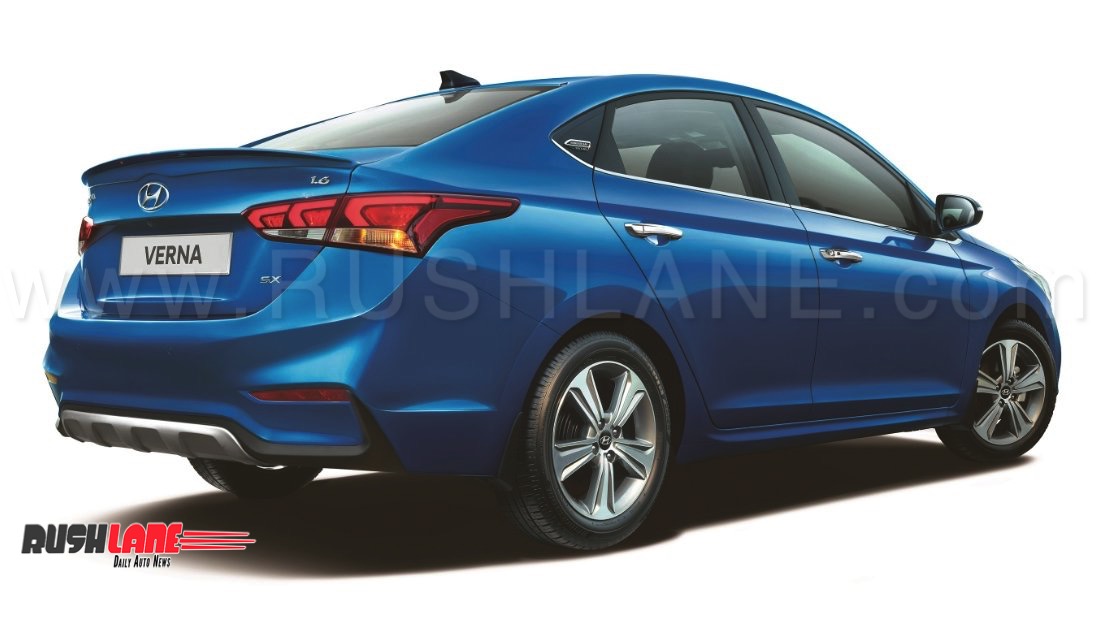 Commenting on the introduction of Next Gen VERNA Anniversary Edition, Mr. Y K Koo, MD & CEO, Hyundai Motor India Ltd. said, “The Next-Gen VERNA is a Game Changer product which has won the hearts of Indian and global customers since its launch in August 2017 and is the preferred choice of auto experts. As the Next-Gen VERNA marks its first year Anniversary in India, our endeavour is to delight customers with the New VERNA Anniversary Edition featuring look including an attractive new exterior colour that will make the VERNA even more aspirational.”