Kawasaki Z900RS motorcycle is positioned on the Z900 platform. It is based on the Z900 and oozes retro styling with a number of feature changes, a redesigned chassis and re-tuned engine.

Kawasaki Z900RS is powered by a 948cc, in-line four engine which has been retuned to now offer power of 111 hp, down from 125 hp and peak torque of 53.5 lb/ft down from 72.2 lb/ft on the Z900, through Kawasaki states that pay off is stronger below 7,000 rpm. The engine is mated to a 6 speed transmission with shorter first gear and longer sixth gear as compared to that seen on the Z900. The Kawasaki Z900RS is also tuned to offer a deep rumble from its exhaust when idling or travelling at lower speeds. 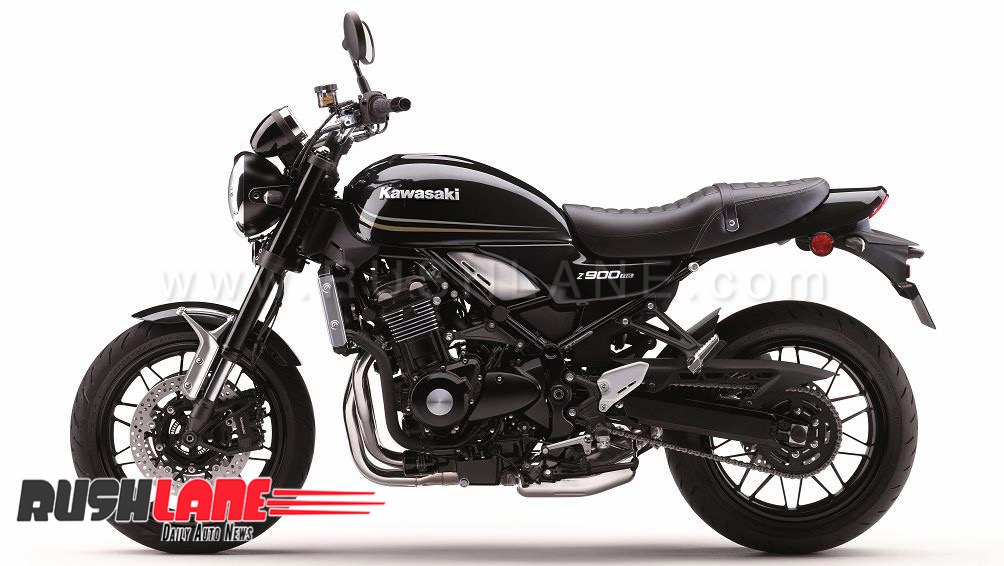 Kawasaki Z900RS, which gets a two level traction control system and assist and slipper clutch is seen with on-board features that include a 17 litre teardrop shaped fuel tank, rounded headlamps, tail cowl and a dual instrument cluster. Radial mount brake calipers features. It is also seen with a multifunction LCD screen with speedometer and tachometer and LEDs with six chambers of which four are for low beam and two are for high beam.

Kawasaki has also modified riding position on the Z900RS to offer the rider a more upright and yet relaxed position. Triple clamp is also positioned higher on the Z900RS as compared to that on the Z900 by 40mm, reducing trail and allowing for quicker steering. Nissin ABS will be offered as standard. The wide grip flat handlebar helps riders position well. 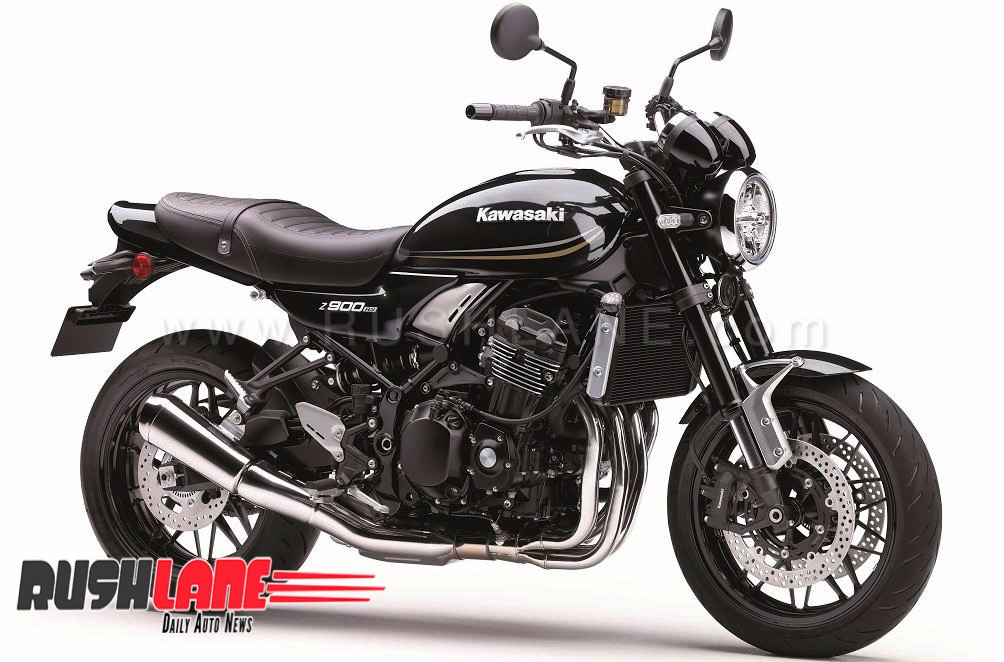 In India, the Kawasaki Z900RS is available in color options of Black, Candytone Brown and Candytone Orange. We do not get other colours like Metallic Matte Covert Green / Flat Ebony, which are on sale internationally.

The Managing Director of India Kawasaki Motors Mr. Yutaka Yamashita expressed, “Z900RS, a product mostly bought by certain elite groups, received lots of compliments for its premium quality and meticulous finishing. The positive response through various sources prompted us to bring Z900RS in black. We do hope that this new addition will be received well by our customers and followers.”