Mahindra Marazzo is a 7/8 seater MPV which has been spied, ahead of launch. This time, it has been spied at a dealer yard., the luxury MPV is scheduled for launch in September, just ahead of the festive season. It was code-named U321 till it was christened the Marazzo recently. Apart from the Marazzo, Mahindra will also launch a Tivoli-based S201 compact crossover and Ssangyong Rexton G4 based premium SUV, XUV700 later this year.

In terms of its exterior design, the Mahindra Marazzo is being offered as a premium MPV – specifically to rival Toyota Innova Crysta. It is the first Mahindra passenger vehicle to be designed at the company’s North American technical Center while design team from Italian design house Pininfarina and design team from Mahindra Design Studio have also contributed to its design. 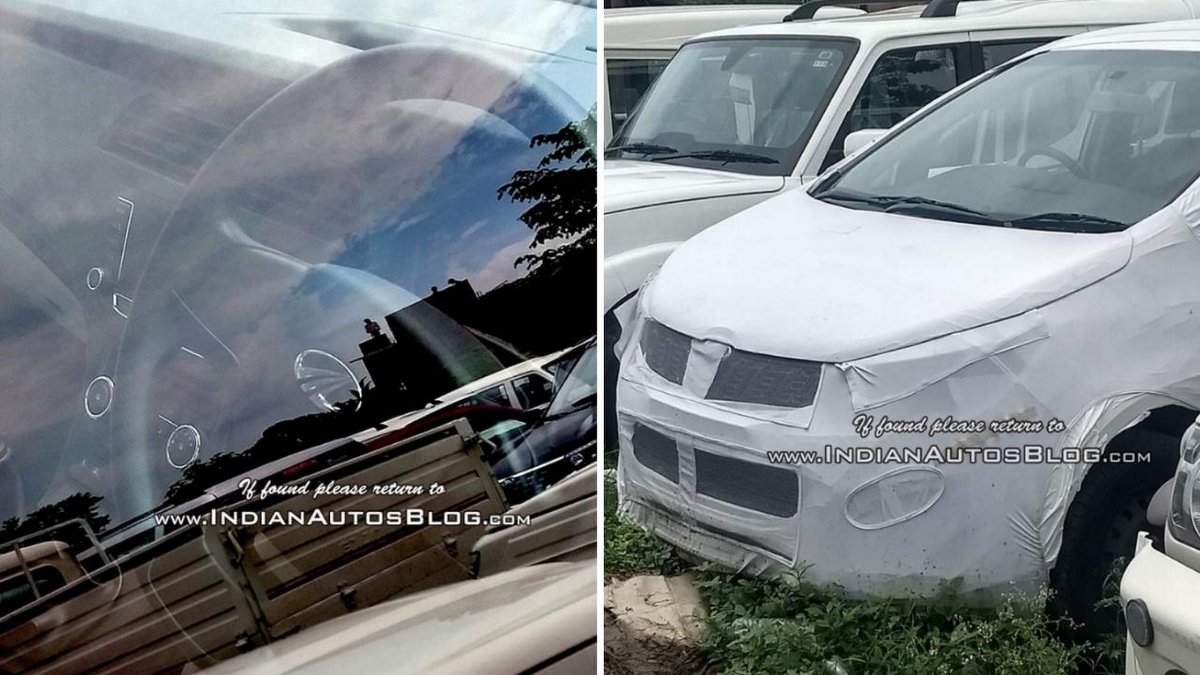 Latest images show its exteriors with a new chrome toothed grille design, elongated headlamps and boomerang shaped tail lamps with LED DRLs and a shark fin antenna. Interiors, which will be comfortable for 7-8 adults, will receive premium features. The cabin will be done up in a two tone color scheme.

It will sport a dashboard finished in piano black with a touchscreen infotainment system in the center surrounded by knobs and buttons. There will also be a large central air conditioning system mounted on the roof, a three spoke steering wheel and twin pot instrument cluster. Roof mounted surround cooling system with be a segment first feature. 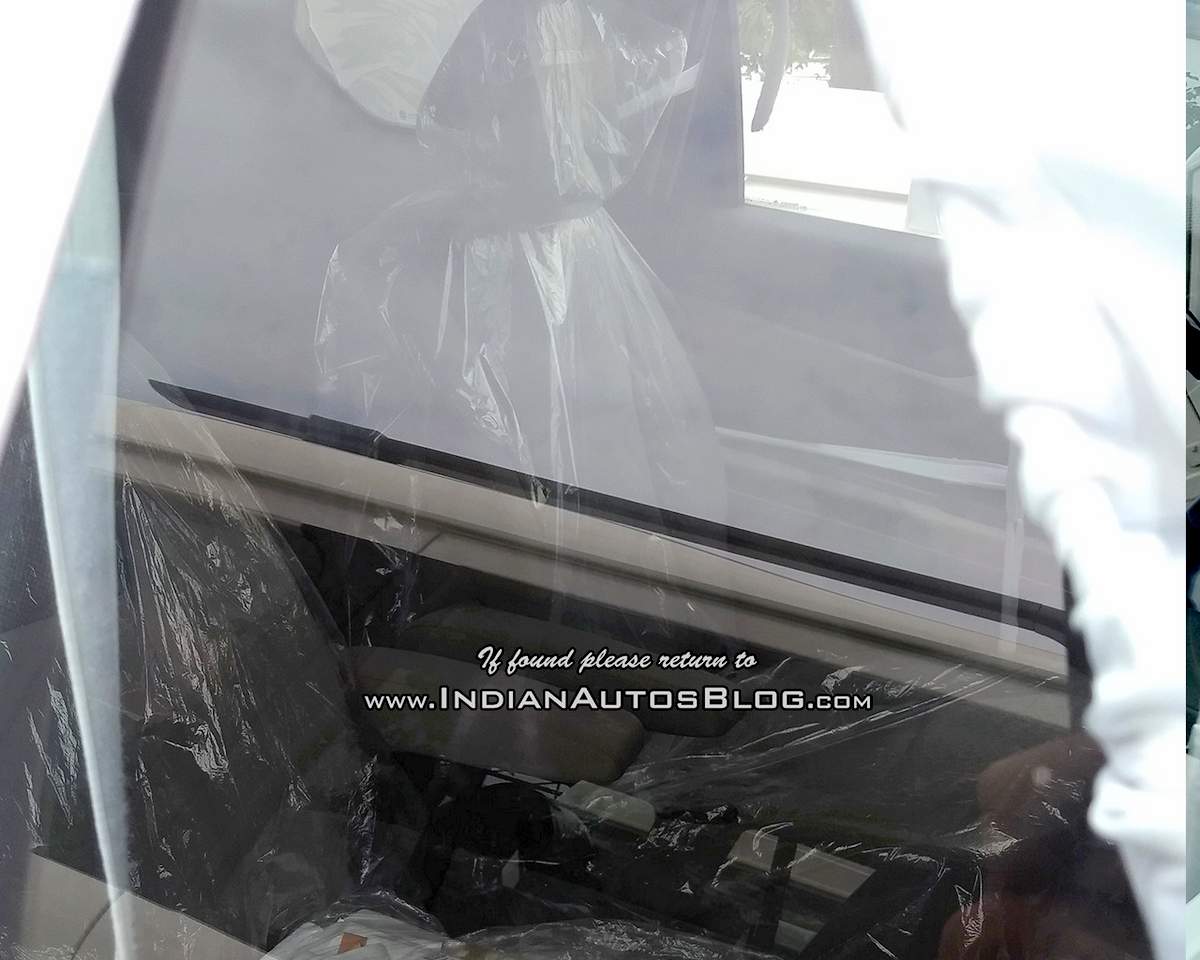 Engine details are still under wraps. Reports suggest Mahindra Marazzo to be powered by a 1.5 liter turbocharged diesel engine offering 121 bhp power and 300 Nm torque mated to a 6 speed manual transmission while automatic transmission will be offered as an option later.

It is also expected to be powered by a petrol engine, though no details have been revealed as on date. Set to be a global product, Mahindra and Mahindra will export the Made in India Marazzo to export markets such as Sri Lanka, South Africa, Latin America, USA, Bangladesh and Nepal.