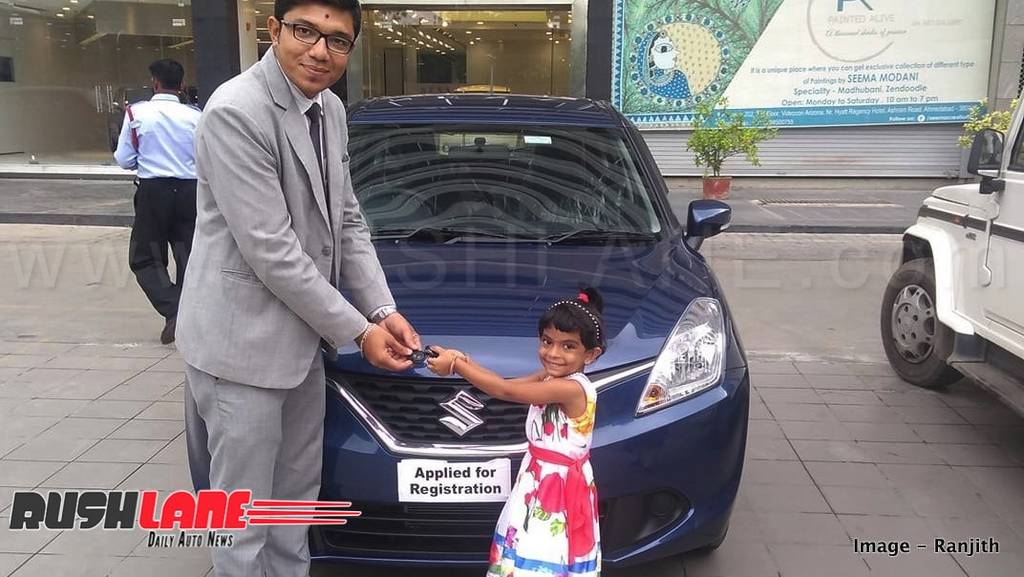 In recent years Maruti Suzuki has rapidly been changing its market approach with ample focus on customer experience. Maruti Suzuki India has announced increased production of Baleno to help reduce waiting period, and plug the production gap to match demand. One of MSIL’s top-sellers, the company sold a little over 17k Baleno units in August 2018.

Following launch in October 2015, Baleno has enjoyed steady having breached the 17,000 sales mark even in August 2017. Since March 2017, Baleno premium hatchback has been among the top selling cars for Maruti Suzuki, and among the country’s top five best selling cars.

Since launch, Baleno cumulative sales has surpassed the 450,000 units mark. In the past eight months, Baleno production has been increased by 34 percent to bridge the supply and demand gap.

R.S. Kalsi, Senior Executive Director (Marketing and Sales), Maruti Suzuki said, “The high demand for Baleno since its launch is a testimony of our best in class technology, design and customer experience. The availability of Baleno got a boost with the Suzuki Motor Gujarat plant operational at its full capacity of 2.5 Lakh units annually. 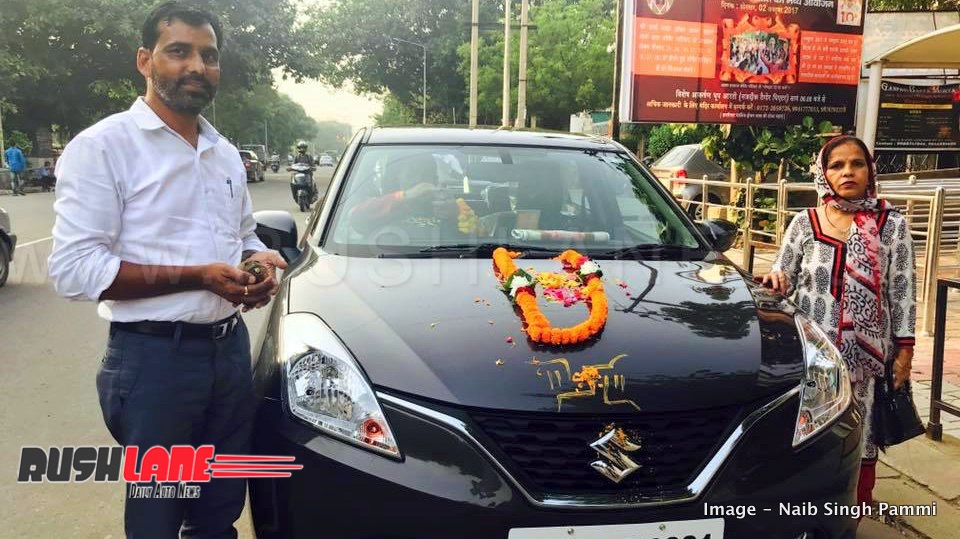 We are confident that with increased production of Baleno we will be able to enhance the car ownership experience of our NEXA customers. With improved availability the average monthly sales of Baleno has touched around 18,000 units in the past 8 months, as compared to an average of around 14,000 units in the Jan ’17-Aug ’17 period.”

Baleno is manufactured only in India, and holds the distinction of being the first car exported from India to Japan. Export markets also include Australia, Europe, Latin America and East Asia.