It is no secret that the new Maruti Ciaz is more expensive than the old Maruti Ciaz. But did you know, that this fact only applied to the petrol variant, and not the diesel variant? 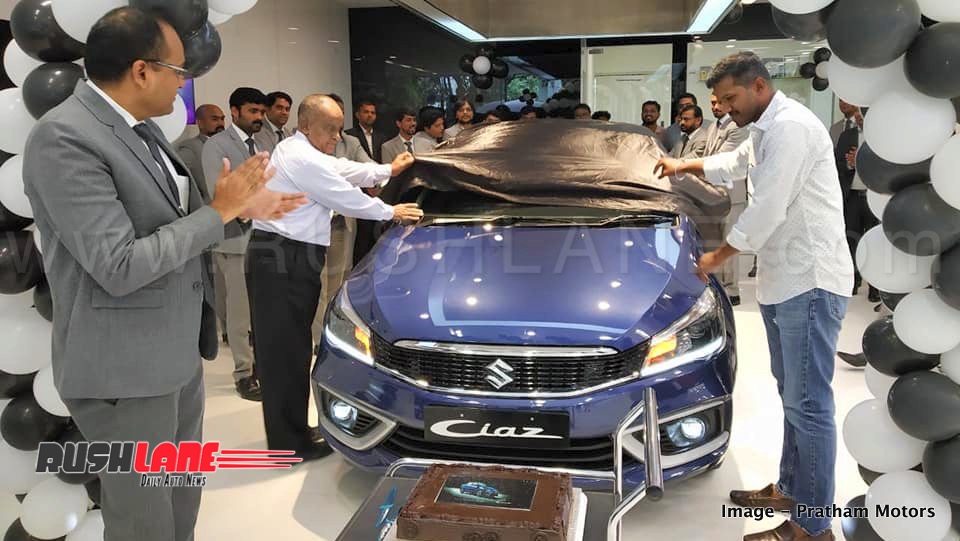 So why are the petrol variants expensive than before, and the diesel variants cheaper than before? Well, petrol variants are more expensive due to the addition of a new 1.5 liter engine which is more powerful, as well as more fuel efficient than before. In addition to that, it now gets the SHVS system with better mild hybrid and dual battery setup.

Diesel engine on the other hand, is the same as before. It also comes with the older single battery SHVS setup – unlike the petrol variant, which gets the dual battery SHVS setup. Probably for this reason (featuring same engine and SHVS setup), the price of diesel Ciaz has decreased. Below is a detailed comparison of new 2018 Maruti Ciaz prices vs Old Maruti Ciaz. All prices are in Rs lakhs, ex-showroom, Delhi. 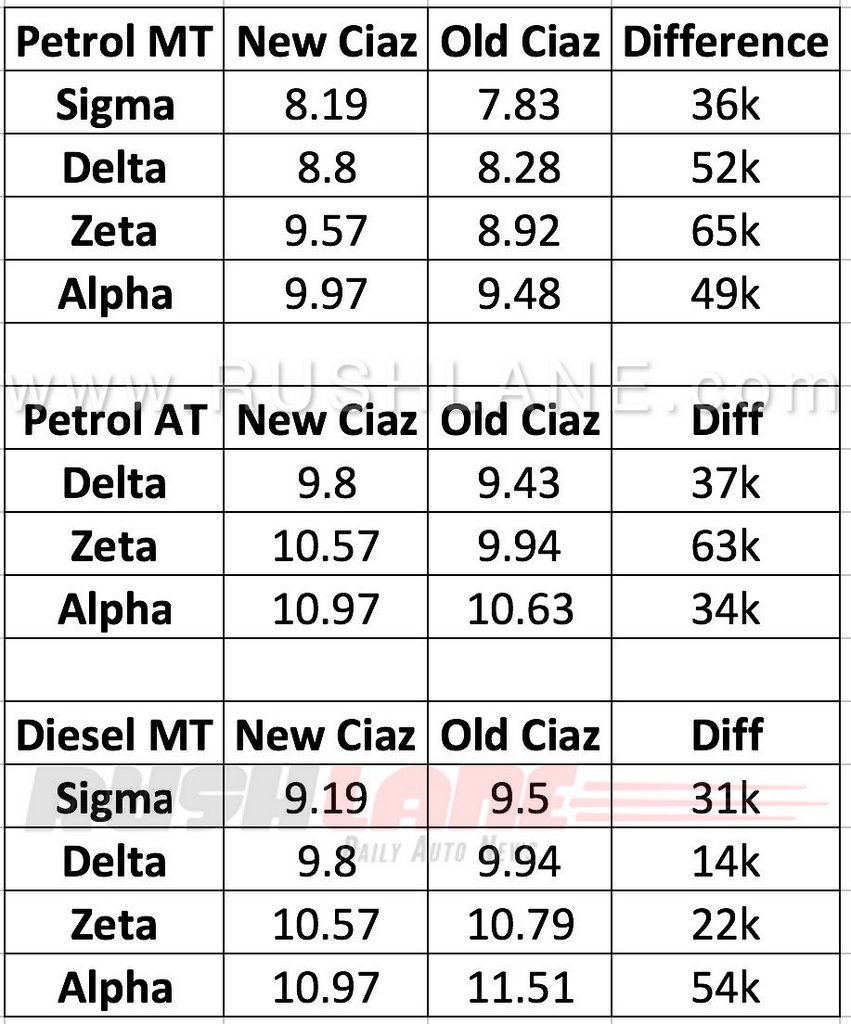 This new 1.5 liter engine is expected to deliver more power and mileage as compared to Fiat’s MJD. It will also come mated to a new 6 speed manual transmission, instead of the current 5 speed setup. This new engine will first be seen on board the New Ertiga, which is due for launch later this year.