Nearly 1,300 units of new Maruti Dzire and Swift, manufactured between 7th May 2018 and 5th July 2018 are being recalled by the company. A fault in the Airbag Controller Unit has been noted. Maruti adds, “Recall campaigns are undertaken globally to rectify faults that may be potential safety defects.”

Customers of these affected vehicles are being notified and all inspection and replacements of affected parts will be done free of cost at company service centers starting 25th July (today). 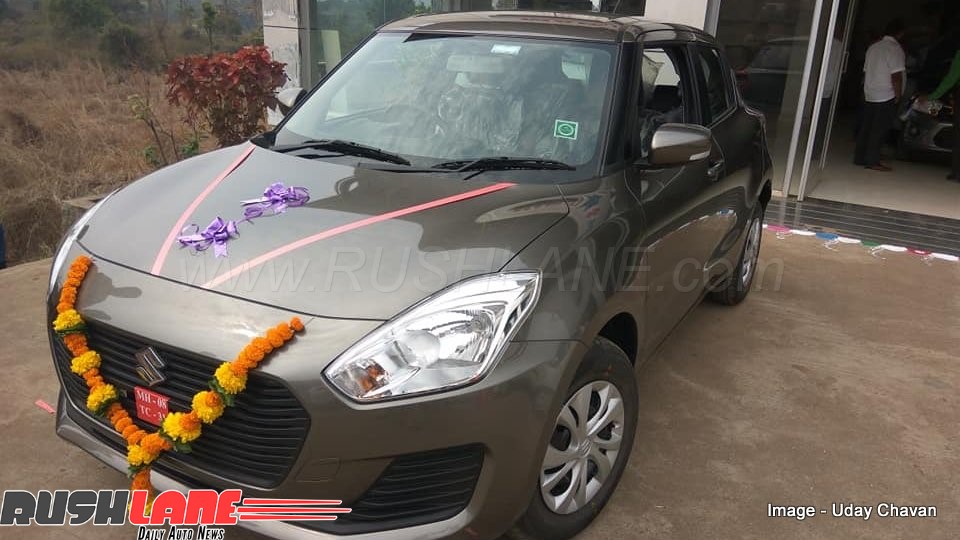 Even as customers of these vehicles are being notified by the company, owners of the 2018 DZire and Swift can also check on the company website if their cars are among those affected cars. Owners will have to enter the vehicle chassis number MA3 followed by a 14 digit alphanumeric number. No accidents or injuries have been reported as a result of this faulty rear wheel hub.

The new Maruti Suzuki DZire and Swift are one the best selling cars in India. Together, these two cars generate sales of about 45,000 to 50,000 units a month for the company. Both these cars are in such demand, that even after months of launch, they still command a waiting period.

Both, Maruti Dzire and Swift are built on the new age HEARTECT platform. It is lighter in weight, more rigid and offers better fuel efficiency over its earlier counterpart.

Both cars continue to be powered by a 1.2 liter K-Series petrol engine and a 1.3 liter DDiS diesel engine. These two engines are mated to 5 speed manual and AMT options.