Ahead of the festive season in India, Maruti Suzuki India Limited has introduced Maruti Suzuki Swift Limited Edition which is based on the LXi/LDi trim and receives additional equipment as a part of its special package.

Maruti Suzuki Swift Limited Edition is priced at Rs 4.99 lakhs. Its additional features are limited to exterior and interior updates but it continues to be powered by the same engine seen on its regular counterpart. 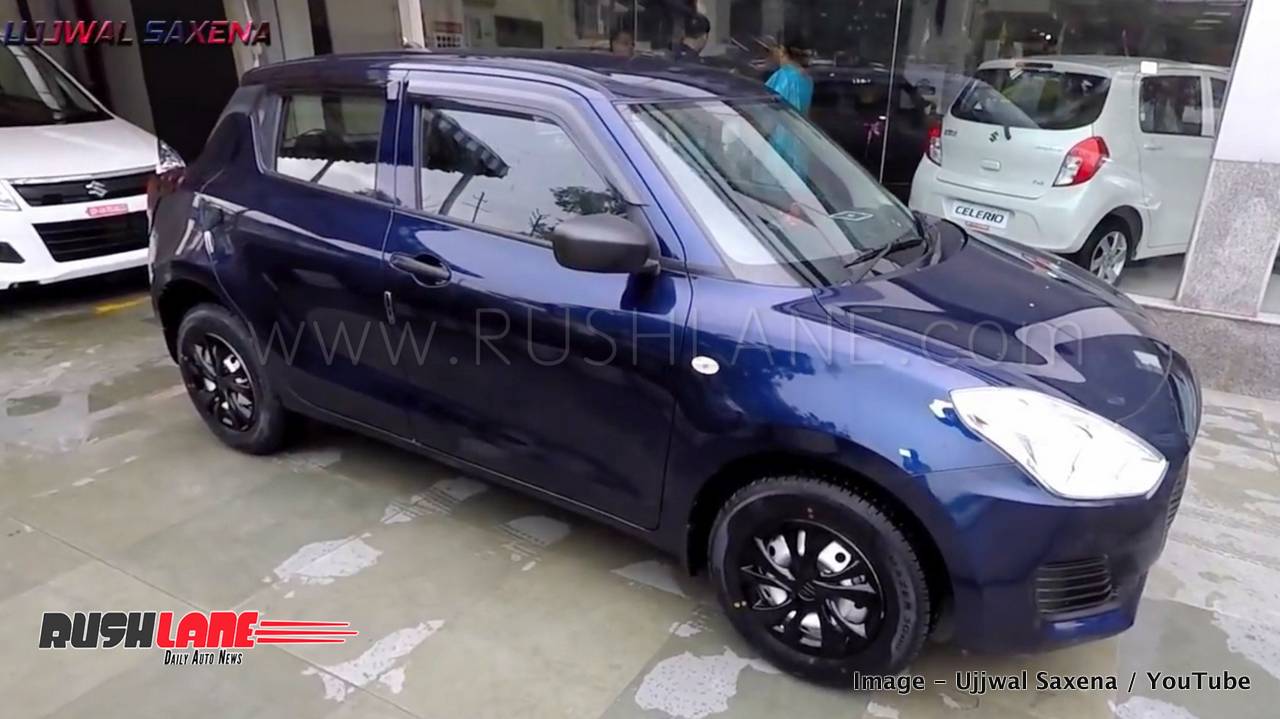 Maruti Suzuki Swift Limited Edition sees no changes in mechanics though its new features are set to attract more customers to company showrooms. It continues to be powered by the same petrol and diesel engines seen on its regular counterpart. The 1.2 liter petrol offers 82 bhp power and 115 Nm torque while the 1.3 liter diesel is capable of 74 bhp power and 190 Nm torque, mated to a 5 speed manual transmission or AMT unit depending on trim levels.

The new Maruti Suzuki Swift hatchback, launched earlier this year at the 2018 Auto Expo, is among the top selling cars in the country. With over 1 lakh sales in just 145 days of launch, averaging around 19,000 units per month, Maruti Suzuki Swift is sold in a total of 6 variants -LXi, LDi, VXi, VDi, ZXi and ZDi and 14 trims. It competes with Hyundai Grand i10, Ford Figo, Toyota Etios and Mahindra KUV100.

Apart from the Limited Edition Maruti Suzuki Swift, the company has also launched Ertiga Limited Edition at INR 7.80 lakhs in May this year followed by DZire Special Edition in August priced at INR 5.56 lakhs and in early September launched the Ignis Limited Edition via its NEXA showrooms in the country.