Maruti Suzuki India announced the launch of the much awaited Vitara Brezza AMT variant. Apart from an AMT gearbox, it also gets updated with new safety features and cosmetic updates. Sadly, only diesel engine option will be on offer. Petrol is not on offer yet. Expect Petrol Brezza to be launched later this year.

Speaking about the Vitara Brezza AMT, it is offered in a choice of four variants – VDi, ZDi, ZDi+ and ZDi+ Dual Tone. Price ranges from Rs 8.54 lakhs to Rs 10.49 lakhs, ex-showroom. 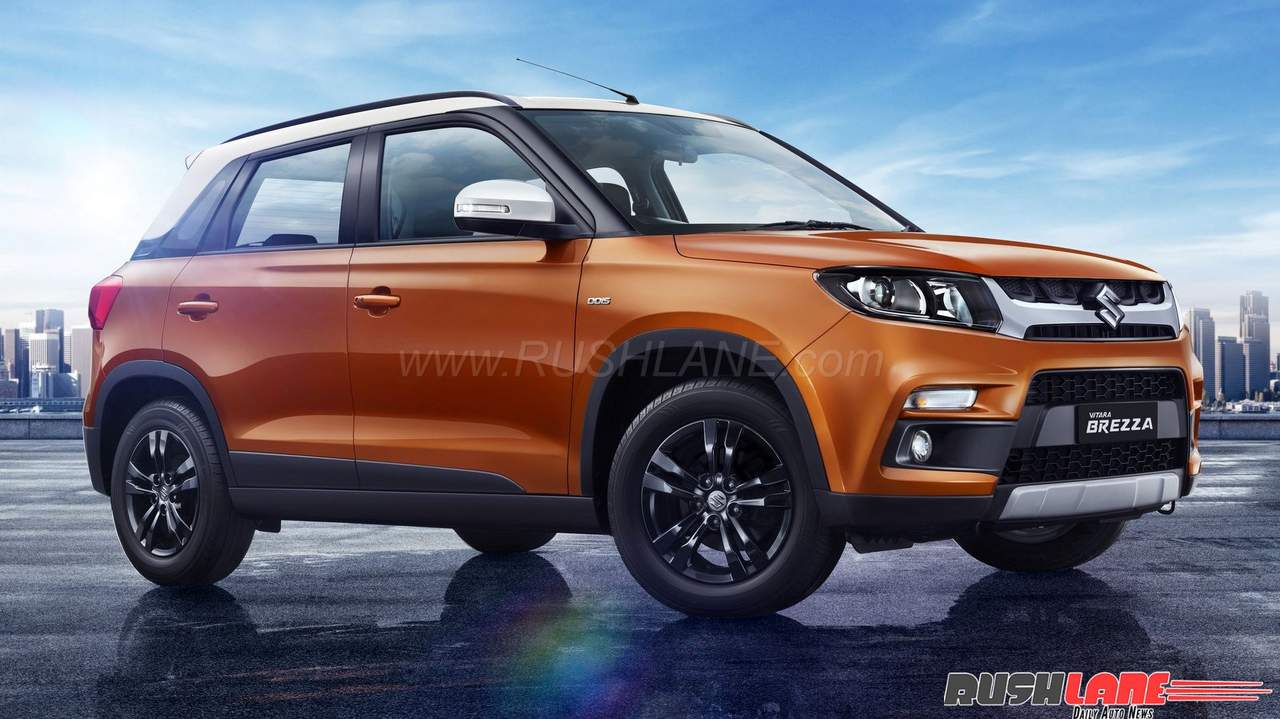 Maruti Brezza competes with the Tata Nexon in the segment. Ever since the launch of Nexon, Tata has registered a healthy sales of 4,500 units a month. Recently, they launched AMT variant of the Nexon, which is available on both petrol as well as diesel engine options. Maruti Vitara Brezza AMT will compete with Tata Nexon AMT in the segment. The new 2018 Brezza boasts of new safety features. Dual airbags and ABS were initially offered only on the LDI(O) and VDI(O) variants, these features will be offered as standard across range.

Mr. R S Kalsi, Senior Executive Director (Marketing and Sales), MSIL said: “Vitara Brezza has been a game changer for India’s SUV market. We have enhanced its allure to meet aspirations of our young customers. They now have the option of Auto Gear Shift, the acclaimed two-pedal technology, for enhanced convenience. AGS has been very well accepted by customers, and sales of AGS variants in the Maruti Suzuki portfolio have tripled in three years. By making this technology available on Vitara Brezza, together with a refreshed design, we expect India’s number one SUV to become even more attractive.” 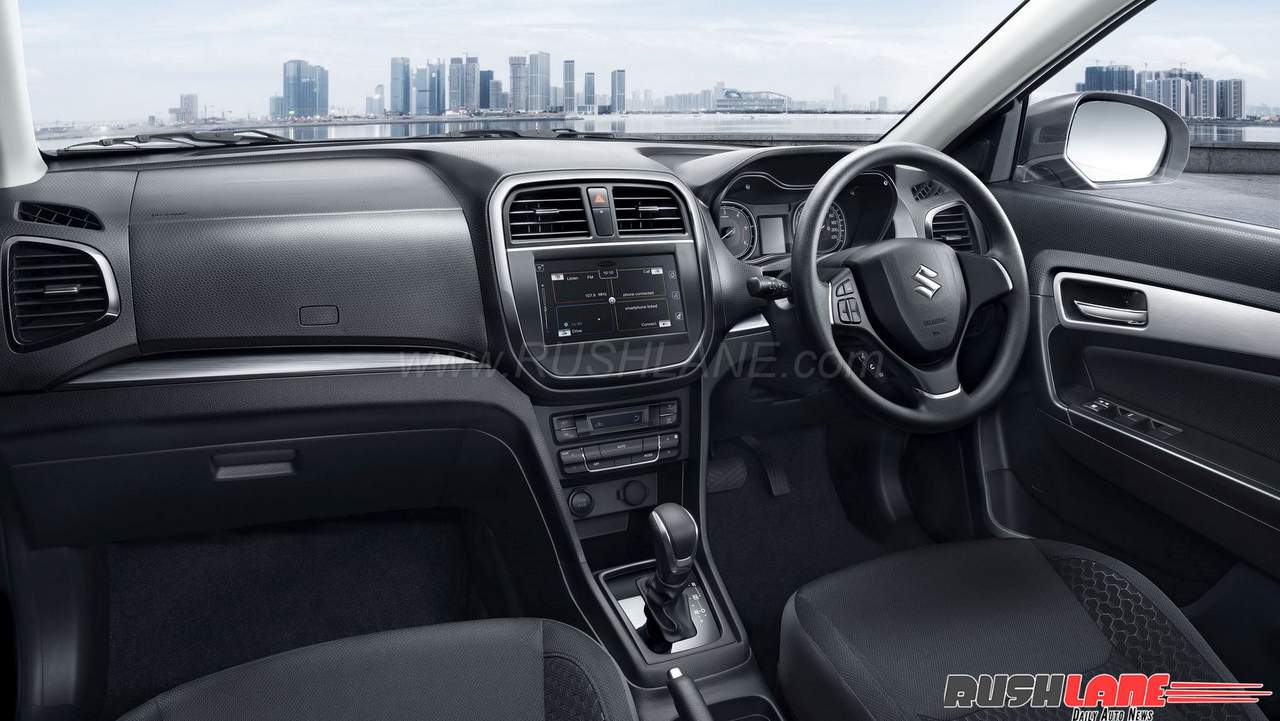 2018 Maruti Suzuki Vitara Brezza will see no change in mechanics and continue to be powered by 1.3 liter, 4 cylinder, turbo diesel engine offering 88.8 bhp power at 4,000rpm and 200 Nm torque at 1,750 rpm mated to a 5 speed gearbox. The company claims mileage of 24.3 kmpl on the manual variant, thus making it the most fuel efficient compact SUV in India. Expect a similar mileage on the AMT option.