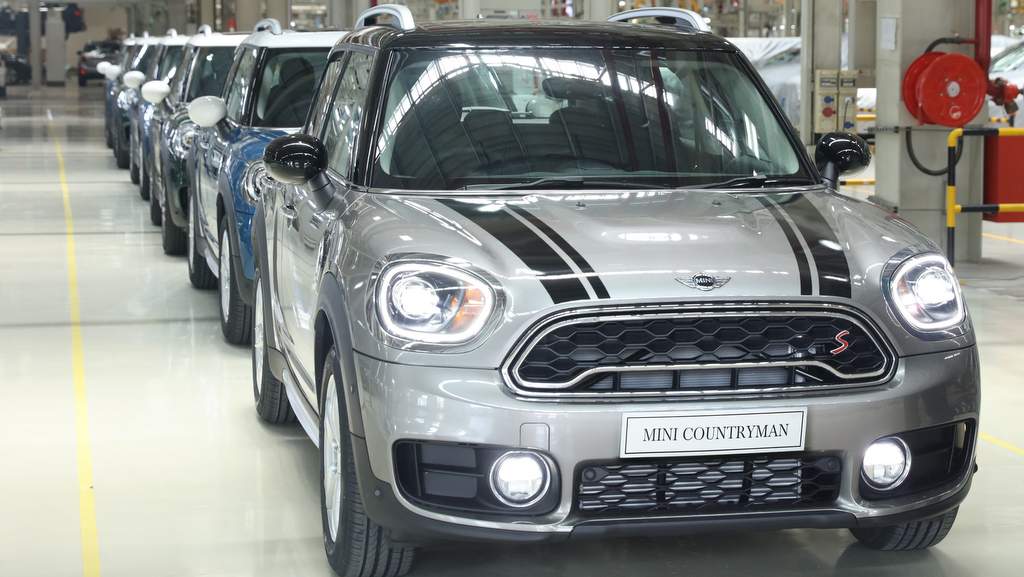 2018 Mini Countryman will get its power via a 2.0 liter, 4 cylinder petrol engine offering 189 hp power and 280 Nm torque and a 2.0 liter, 4 cylinder diesel engine capable of 188 hp power and 400 Nm torque. Both engines get mated to an 8 speed automatic transmission. 4 wheel driver or ALL4 versions are on offer in international markets but the India spec model gets FWD only. 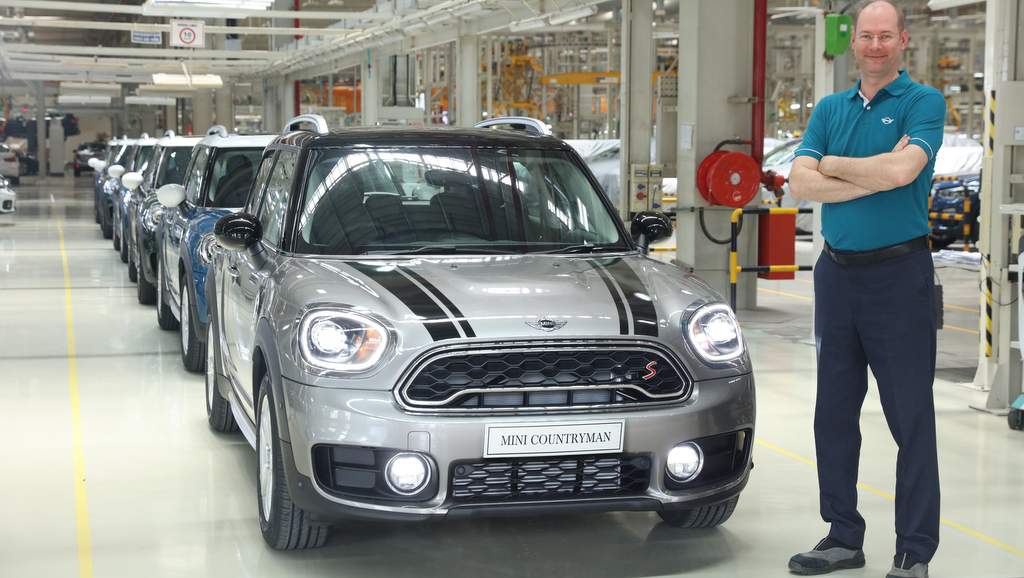 Through Q1 2018, Mini reported growth at 15 percent at 136 cars sold. The new car is assembled in Chennai. In strengthening the Mini brand, the company recently launched the Cooper range.