In a bid to gather attention during the lucrative festive season, Suzuki has introduced a special edition version of its immensely popular Intruder cruiser. The Suzuki Intruder SP and Intruder FI SP are priced at INR 100,500 and INR 107,500 (ex-showroom, New Delhi) respectively. 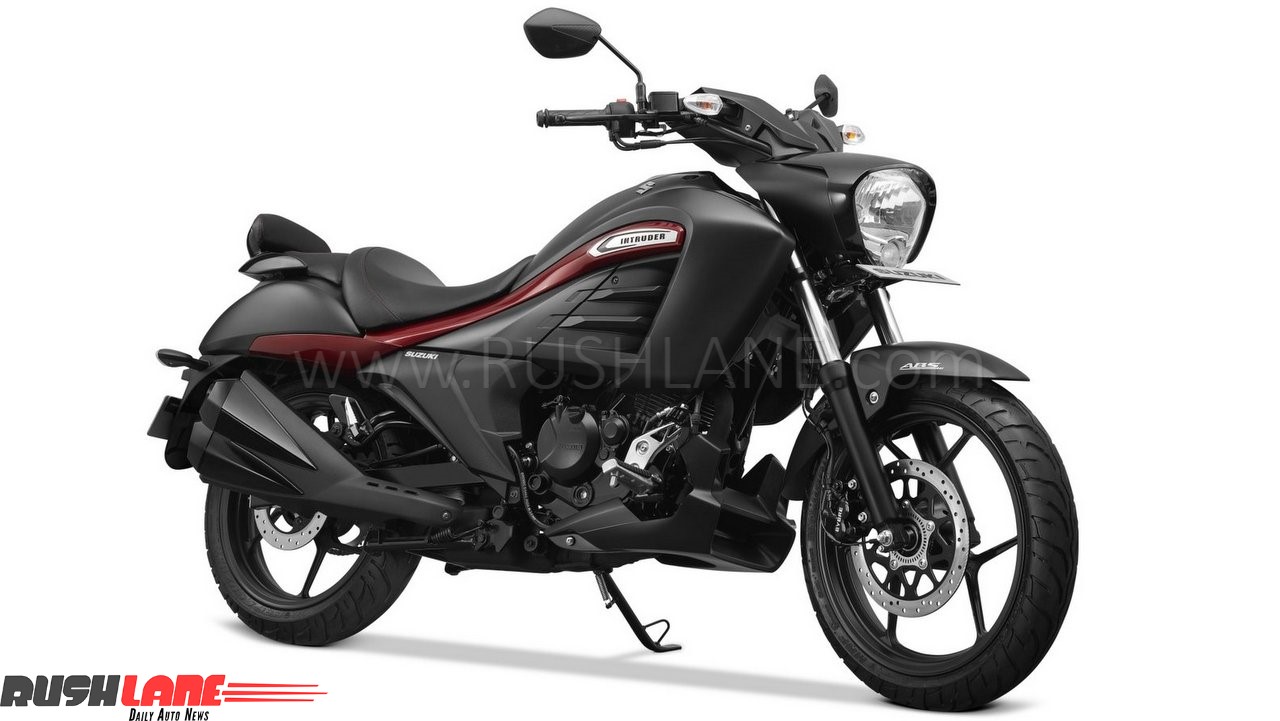 The Suzuki Intruder compact cruiser was developed specifically for the Indian market and it has been a runaway success since its introduction in November 2017, thanks to its super sporty styling (inspired by the original big-engined Intruder). Suzuki quickly added a fuel-injected variant to the lineup.

The Intruder borrows its powertrain from the famous Gixxer twins. The air-cooled SEP 154.9 cc engine develops 14.8 PS and 14 Nm of torque in both carburated and fuel-injected avatars. The engine is paired with a 5-speed gearbox. 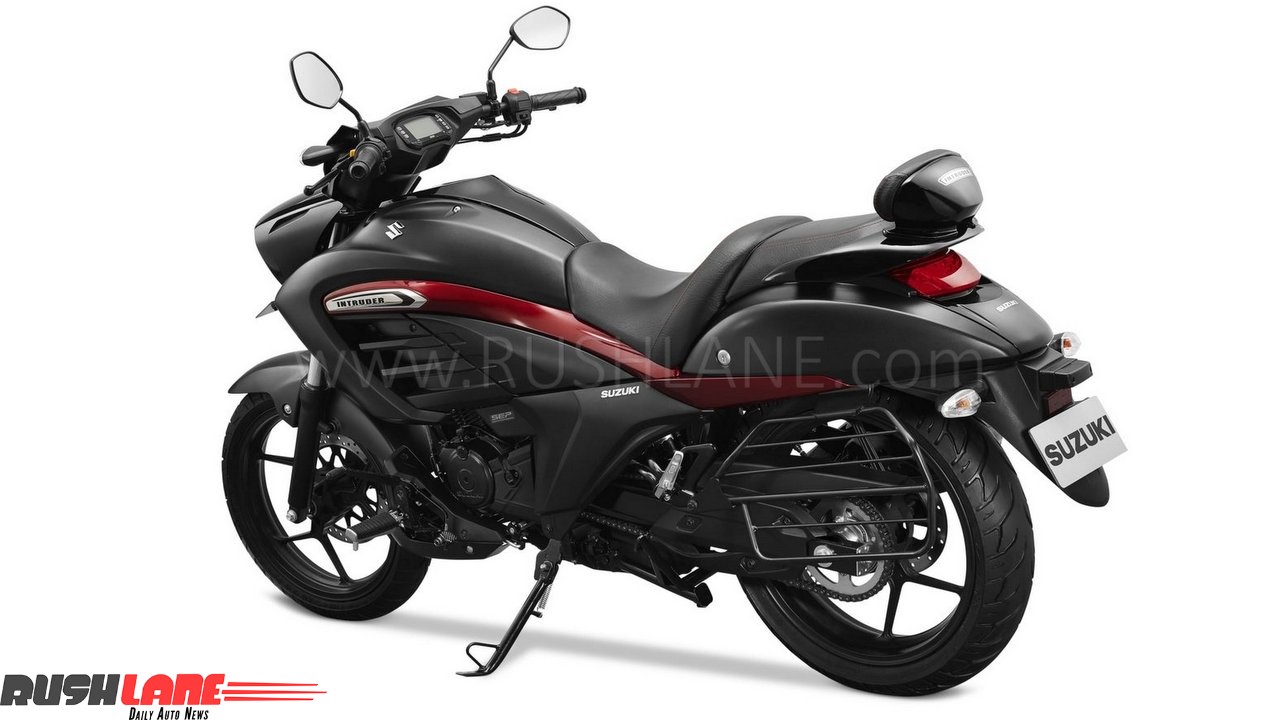 The low-slung frame is suspended by front telescopic forks and rear monoshock. Braking is courtesy of a disc at each wheel, supported by ABS. The 17-inch alloy wheels come shod with 100/80-17 tubeless tyre upfront and a meaty 140/60-R17 tubeless radial tyre at the rear. Other noteworthy features include headlamp with integrated daytime running light, LED taillamp, fully digital instrument console and twin-canister exhaust system.

Mr. Satoshi Uchida – Managing Director, Suzuki Motorcycle India Pvt. Ltd, said, “We are happy to introduce the Special Edition ahead of the festive season which will lure the cruiser customers. With its head-turning design, luxurious appeal and sporty looks, Suzuki INTRUDER and INTRUDER FI variants are an apt fit for the people who want to stand out from the crowd. It’s for the people who navigate the challenges and ride it out with brotherhood.”