The new Suzuki Jimny has got the entry level SUV buyers abuzz ever since it has been launched in Japan. Enthusiasts have been waiting the world over, especially in India for this mini SUV, which many fondly refer to as the baby G Wagon, all thanks to its looks.

Now, a kit builder has come forwarded and officially launched Mercedes G Class inspired kit for the New Suzuki Jimny. The kit has been launched by Liberty Walk. Its founder Wataru Kato has shared the first image of how a Jimny would look after it is fitted with the kit designed by him. Take a look at the image below. 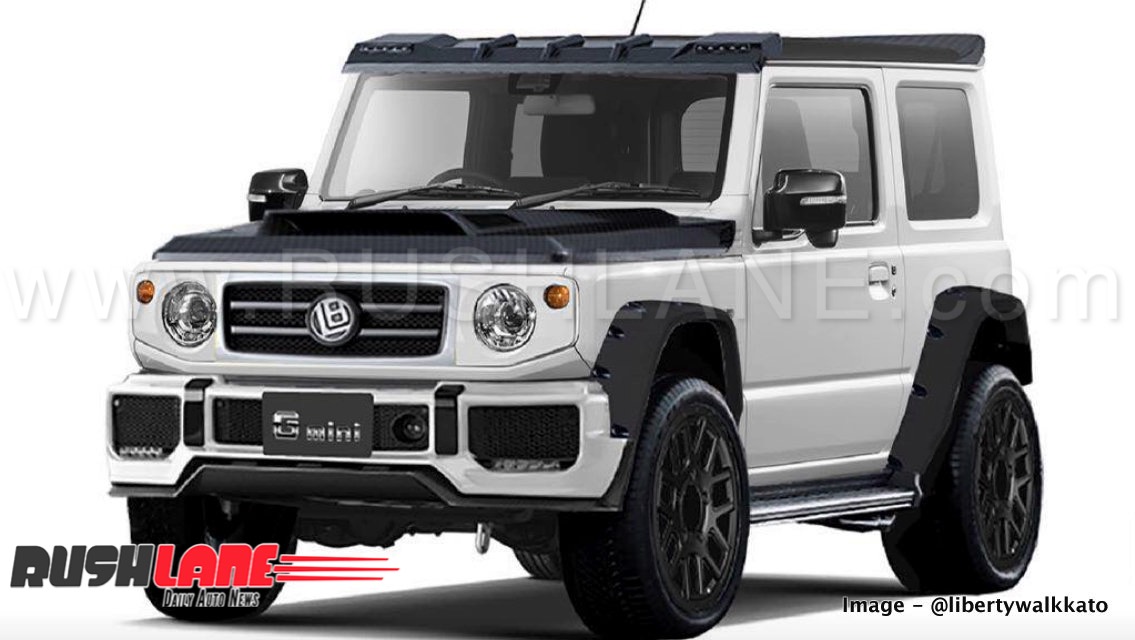 If the regular Jimny did leave any stone unturned to get inspired by the Mercedes G Class, all those have been turned over by this new body kit. In the front you have the bumper and air intakes, headlight design, all of which closely resemble the G Class.

On the sides, there are flared wheel arches, adding to the car’s SUV looks. Then there are new alloy wheels, which are larger than regular ones. You also get side steps, there are fog lights on the roof, and some more add-ons. Bookings of this kit is open. Price of this new kit has not been revealed. 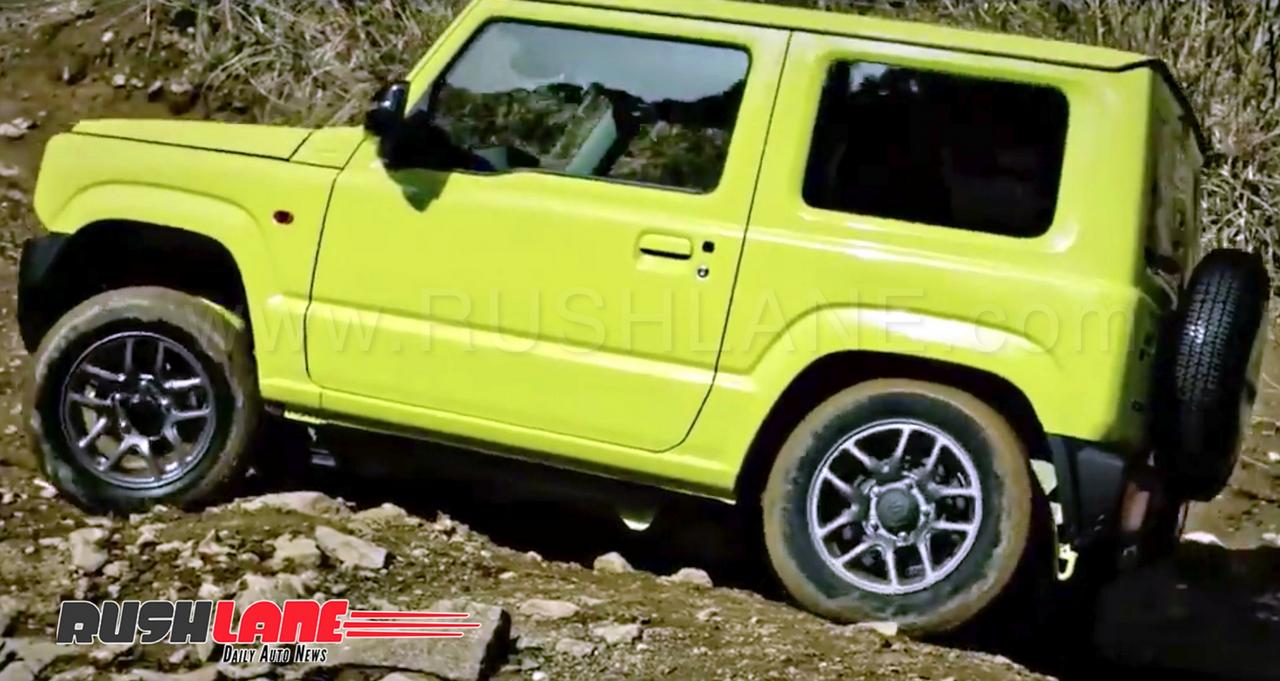 Speaking about the launch of Jimny in India – Maruti Suzuki has not announced any update yet. But reports online are abuzz with rumors stating that the Jimny SUV could be launched in India as early as 2019. The reason – because the Gypsy (2nd gen Jimny), which is on sale in India, will be discontinued by 1st October 2019 as it will not meet Bharat NCAP crash test safety rating. (all cars which are currently on sale in India, and fail to meet Bharat NCAP norms, will be discontinued from 1st Oct 2019)

This makes a strong case for Maruti to launch the Jimny here, especially so many fans and enthusaists have already shown interest in the car.