The Tata Nexon has been a turnaround specialist for the once ailing automaker since its launch. The compact crossover has been clocking a monthly average of little over 4,250 units in the past six months, firmly establishing itself as one of the top choices in a B-Segment car buyer’s shortlist.

In a bid to add a dash of excitement, Tata Motors is gearing up to introduce a special edition version called the Nexon Neon. The company has released a teaser announcing the new edition’s imminent arrival. As the name suggests, the Tata Nexon Neon edition comes draped in a neon green paint job with contrast grey roof and wing mirrors. 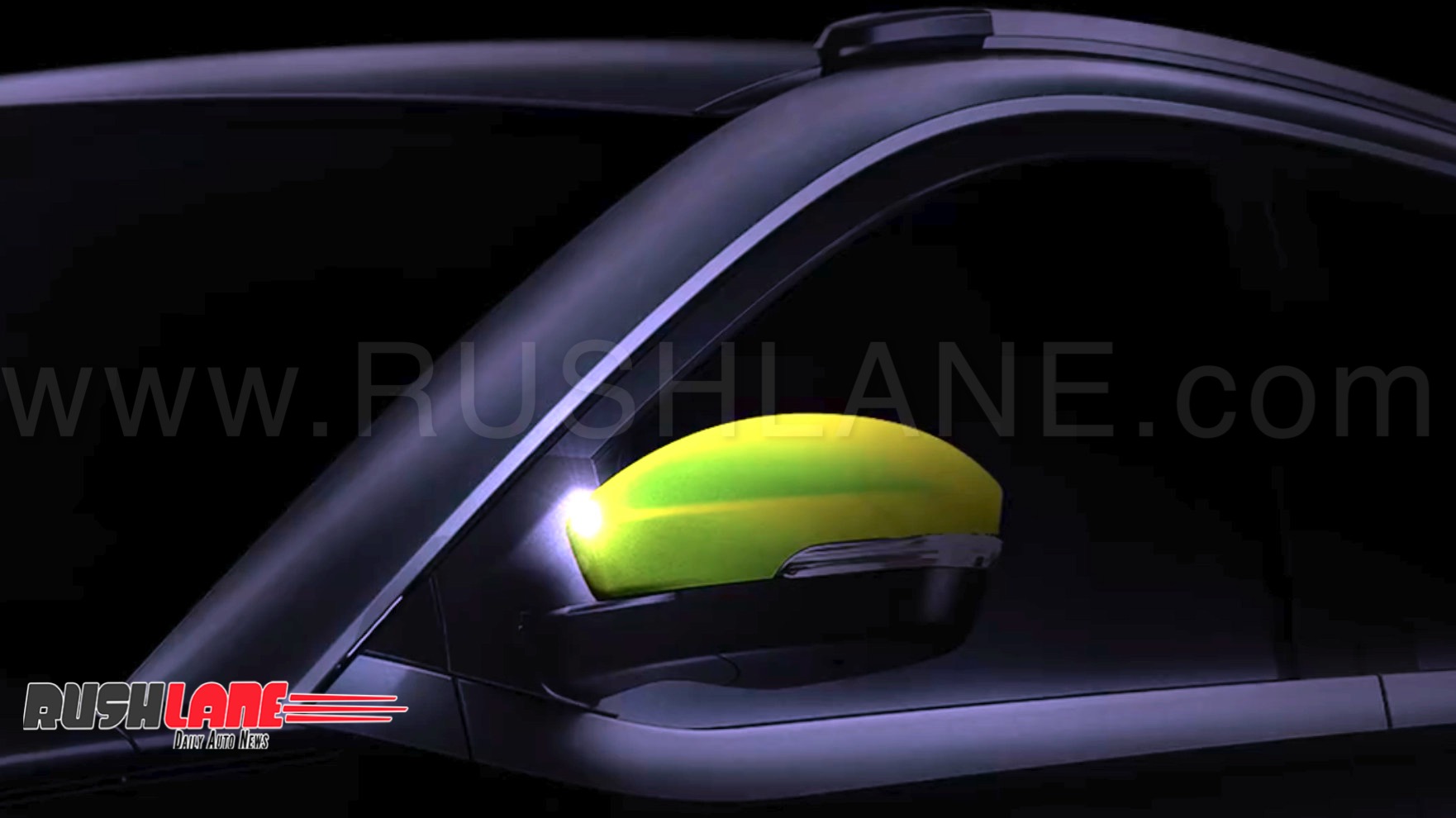 The teaser video doesn’t give away much but a photo suggests that alloy wheels would sport grey finish to match the roof. We expect the interiors to carry matching neon green accents. Few additional features would make the edition extra special. The bold green shade renders the crossover SUV a dashing and youthful character that would appeal to the non-conformists.

The Tata Nexon recently achieved a production milestone of 50,000 units. This special edition appears to be commemorative of this feat.

The Tata Nexon currently retails at Rs 6.15 lakhs to Rs 10.59 lakhs. We expect the Nexon Neon special edition to be offered in fully loaded XZA+ trim which is priced at Rs 9.62 lakhs (petrol) and Rs 10.59 lakhs (diesel). All prices are ex-showroom, Delhi.