Toyota has officially launched the new Corolla Sport in Japan. It was earlier unveiled at the New York Auto Show and is seen in a sportier design and in a right hand drive format.

Toyota Corolla Sport is sporty in design and is positioned on the Toyota TNGA architecture as is seen on the Auris on sale in Europe. This platform is more rigid and has a lower center of gravity. Its exteriors are seen with a long list of features among which are a wider front grille, LED lights, new tail lamps and a signature “C” badge on the grille. 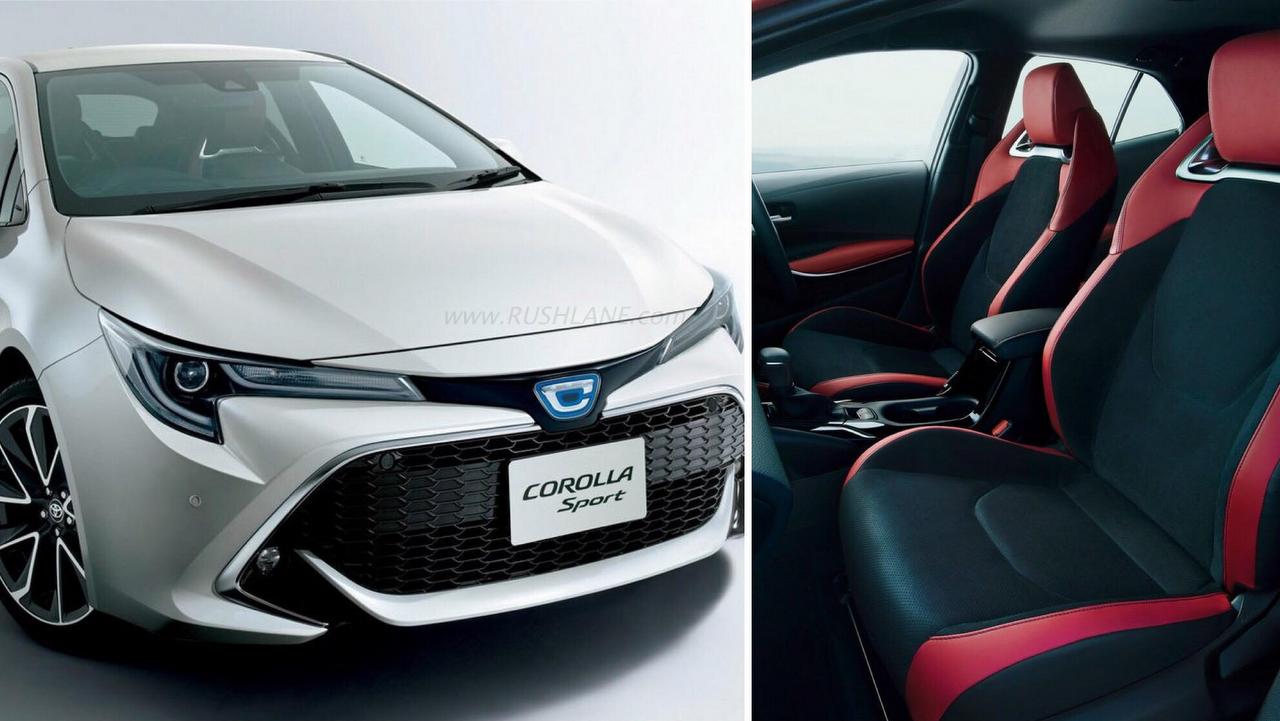 Seen in a red and black interior design, the new Corolla Sport wishes to attract a younger set of buyers and hence comes in with a host of technology and safety features. Toyota Safety Sense 2.0 offers a large number of features among which are automatic emergency braking, pedestrian detection, intelligent cruise control, lane departure warning and lane keep assist.

Buyers of the Toyota Corolla Sport are offered T-Connect service for a period of three years during which time they can avail the company’s premium services such as artificial intelligence assisted navigation assistance and 24X7 live operator to come to their aid in any sort of situation. 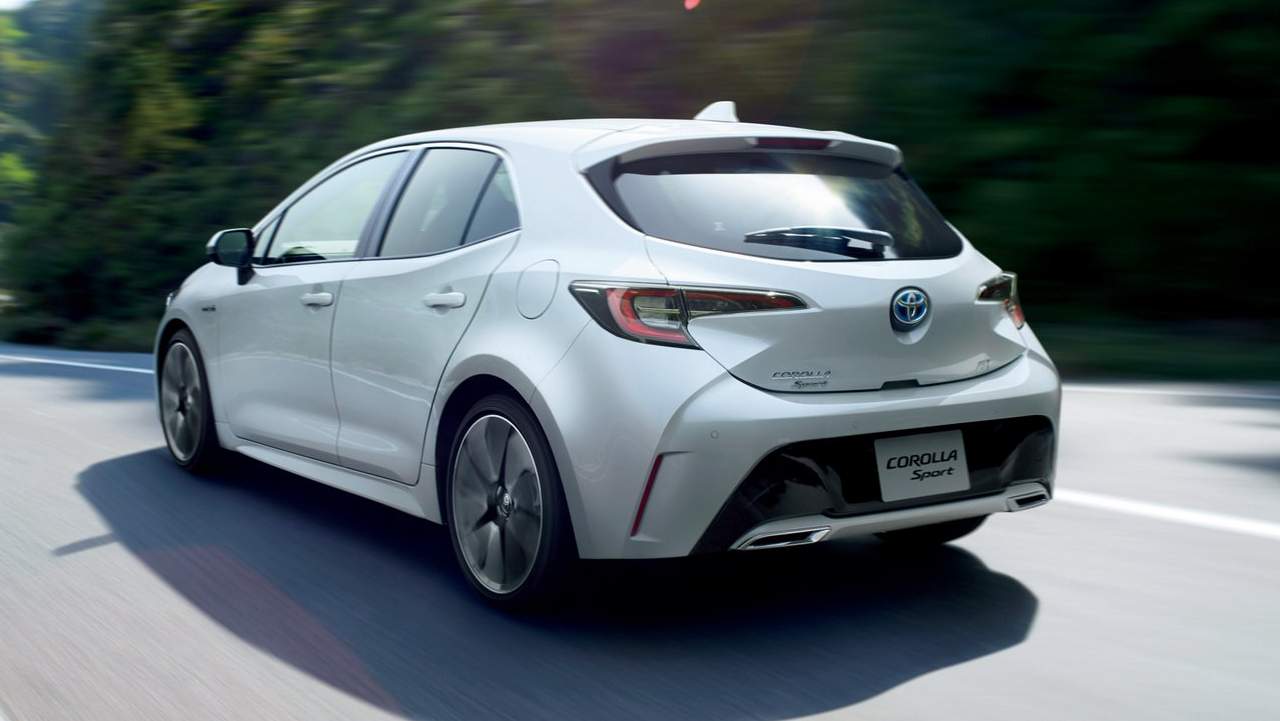 Though the Toyota Corolla Sport hatchback is launched in Japan, it is unclear whether the sport hatch will be making its way to India or not. Its rivals, Hyundai i30 and VW Golf have already been spotted on test in India.