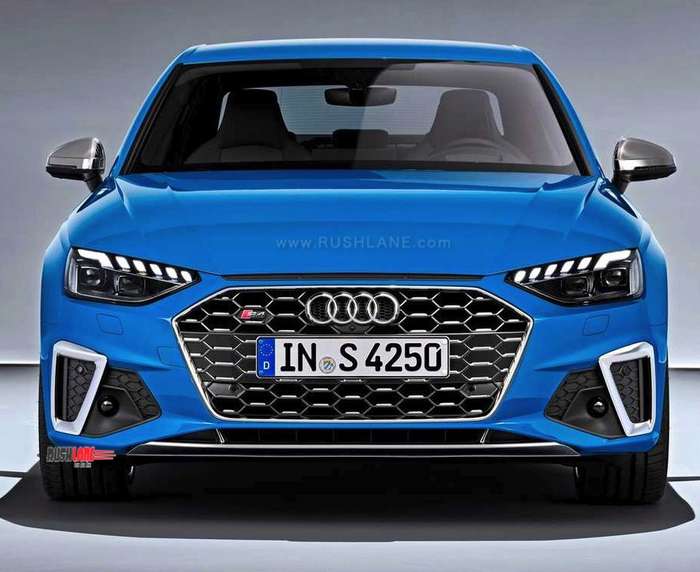 Audi has given the A4 sedan a mid-life upgrade. The updates aren’t just restricted to looks and gizmo-list alone, Audi has infact included mild-hybrid powertrain options as well. At first glance, the facelifted A4 looks sharper and bolder than the outgoing version and its wider and flatter front grille draws more attention than ever before. Audi has also added bespoke styling elements for all the specific models of the A4, namely the Allroad quattro, S4 and S, helping each of these lines to have a distinctive aesthetic appeal.

The engine options for the A4 have also increased considerably. In the petrol line-up, customers can choose from three 2 litre TFSI petrol motors (with a 12V mild hybrid technology) which dish out between 150hp and 244hp. In case a customer is looking forward to a diesel powered A4, Audi is offering 2 engine options, a 244hp 3 litre diesel motor and a 191hp 2 litre diesel burner. Additionally, Audi will introduce the 12V mild hybrid system in the 2 litre TDI diesel motor a little later.

Talking about specific variants, the S4 model will be available in a mild-hybrid diesel option which will draw its power from a 3 litre TDI engine which will be mated to a 48V integrated starter-motor and will have a total output of 347hp and 700Nm. This combination will be paired with an 8-speed AT and power will flow to all the 4 wheels. This model will be Europe centric only and will primarily rival the likes of Mercedes AMG C-43. 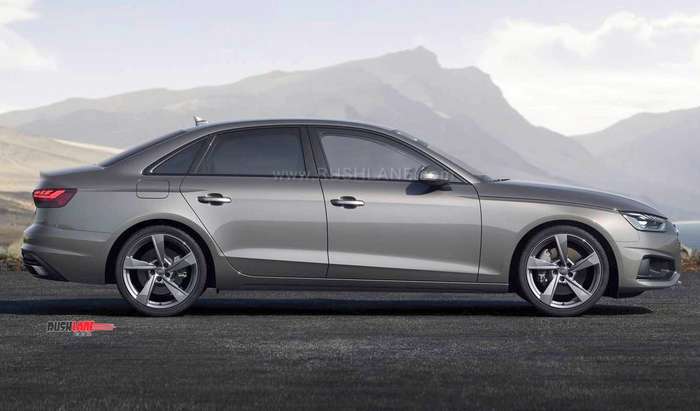 All entry-level variants, like the 35 TFSI and 40 TDI will come with 6-speed MTs while other grades will have 7 and 8-speed gearboxes as standard. The relatively cheaper trims will be FWD while the higher-spec grades will have Audi’s quattro AWD system. The Allroad quattro model will have an additional 35mm ground clearance, wider rear and front track and an optional customized Allroad- suspension setup.

On the inside, the A4 comes with latest iteration of Audi’s MMI infotainment system and includes a 10.1-inch touchscreen. The old rotary controller has been discarded by Audi and now Audi expects the user to interact with the system via touch or voice control. Other area where the new A4 will shine is the driver-assistance department which now includes features like automatic cruise control.

Audi hasn’t disclosed plans whether this new facelifted A4 will be launched in India or not, but we expect the same to be launched by Diwali 2019. At the moment, A4 retails in the country between INR 41.49 and INR 46.96 lakhs (ex-showroom). To revive interest in consumers, some time ago, Audi had launched the Lifestyle edition of the A4 (along with a similar edition for Q7).

Competition for the A4 happens to be tough which comes in from the facelifted Mercedes C-Class and the upcoming next generation 3 series from BMW. Audi in India is currently struggling with sales. An aging portfolio is certainly not helping the Indian operations which also had to manage the loss of sales due to dysfunctional dealer network in NCR, a prime market for luxury cars.