RUSHLANEDAILY AUTO NEWS
HomeCar NewsAudi2019 Audi Q2 SUV is being planned for India launch as a...

Government’s move to allow carmakers to import up to 2,500 units of cars a year in the country without homologation, seems to be working in favour of auto enthusiasts. Earlier, we have seen German carmaker Mercedes talking about how it intends to bring in new products in the country which it otherwise wouldn’t have planned, as the economics wouldn’t work at all.

Now, another German luxury automaker, Audi has revealed that it is planning to bring in a new product in the country, thanks to this ruling. The car in contention is the Q2 SUV which is Audi’s entry-level cross-over SUV and sits under the Q3 in company’s line-up. 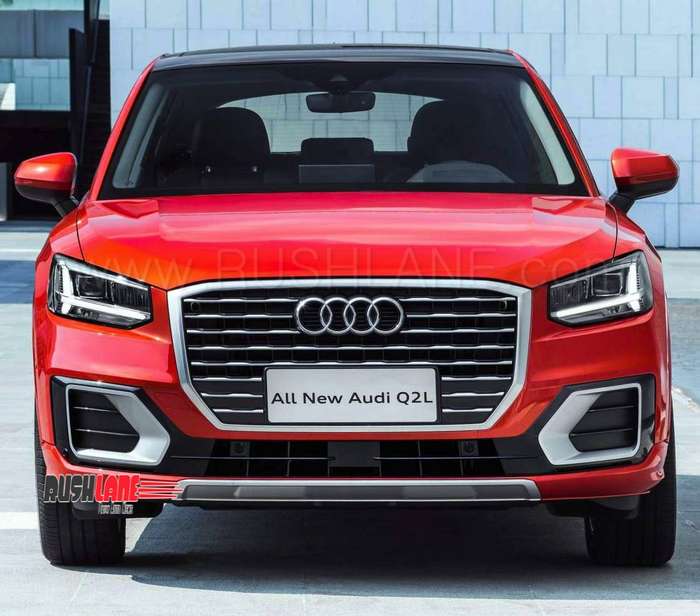 Audi Q2 had made its public debut at the 2016 Geneva Motor Show and later its production started at Audi’s Ingolstadt plant. Technically, it is based on Volkswagen’s highly versatile MQB platform, the same platform which also underpins the new gen Volkswagen Polo, and the Audi Q7.

Globally, the SUV is sold with multiple engine and transmission options. The petrol line-up includes a 150 PS 1.4-litre TSI motor and a 115 PS 1.0-litre TSI engine while diesel options include a 150 PS 2.0-litre TDI unit and a 115 PS 1.6-litre TDI engine. There are two transmission options to choose from, a 7-speed DSG and a 6-speed MT, while customers also have the option to choose between regular FWD and Quattro AWD configurations. 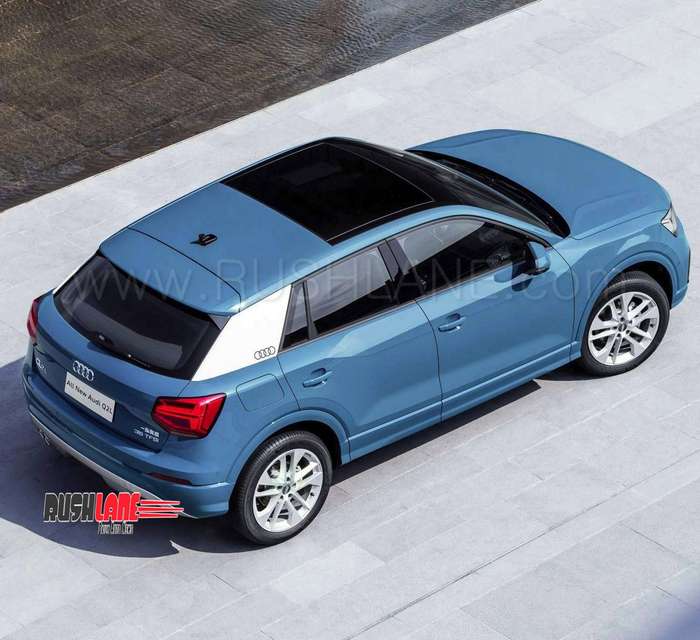 Currently, Audi happens to be the third largest luxury car seller in the country. Mercedes Benz commands the top position while BMW is placed at the second spot. Back in 2014, Audi was the market leader and had achieved a first-of-its-kind feat of selling more than 10k luxury cars in a single year.

Last year, Audi sold 6,463 units and it expects similar numbers in the current year, as most of its upcoming launches are in high-value segment which don’t contribute much to sales numbers. Upcoming launches from Audi happens to be the R8, Q8 SUV and the A8 sedan, all of which are scheduled for second half of the year.

Talking about the Q2, once launched, it won’t have a direct competitor in the country, however it will certainly draw buyers who will be considering to purchase a Mercedes GLA, BMW X1 or a Volvo V40. Though there is no official word on pricing, we expect the prices to be in the Rs 28-32 lakh range (ex-showroom). It is not clear which variant of Q2 will come to India, European Q2, or the Chinese Q2L with long wheelbase.