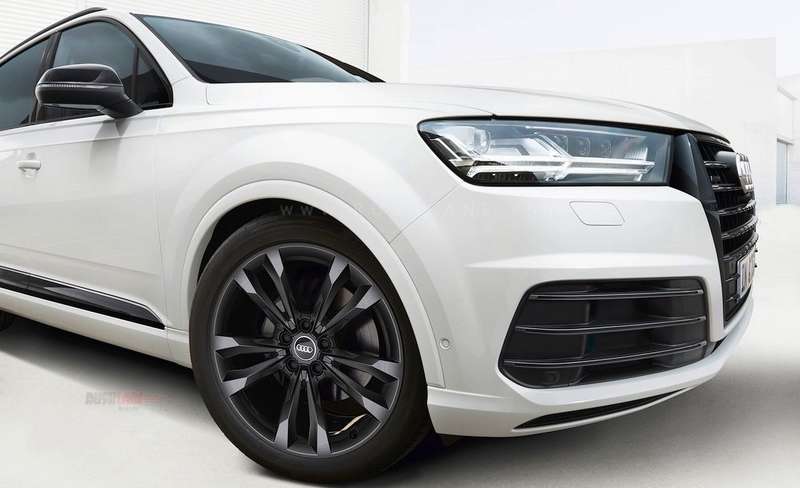 Audi India has introduced the new limited edition Audi Q7 Black Edition. Limited to just 100 units, bookings have opened across all company dealerships in the country. This special Black Styling Package enhances the quality of the Q7, giving it a more aggressive stance while 100 units will help to maintain its sense of individuality and exclusivity.

Priced at Rs.82,15,000 (ex-sh), the Audi Q7 Black Edition, as the name suggests will be seen with extensive use of black color throughout its exterior makeup. It gets Titanium Black Gloss radiator grille frame with horizontal slats and lateral air intakes. 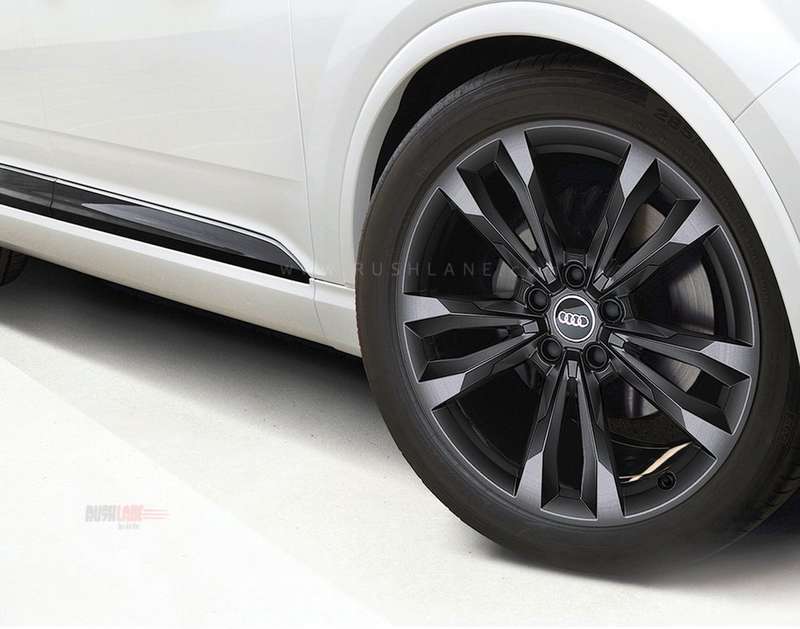 Along with this Audi Q7 Black Edition, the company also heralds in the festive season in the country with the campaign #TogetherwithAudi. This includes a special Government of India 30 percent depreciation scheme which is being offered for a limited period till the end of this month.

At the end of last month, Audi India also announced its departure from diesel engines and its attention being turned towards petrol, electric and hybrid vehicles. The company is gearing up for launch of its full electric SUV e-Tron in India in early 2021 in tune with the Government of India’s emphasis on electric mobility and new BS VI emission norms coming into effect.

The company also plans exclusively petrol options for its upcoming A6, A8 and Q8 vehicles while the A6 sedan will be launched sometime later this month with the A8 and Q8 coming in December.

Audi India currently has to contend with its lowest sales this decade in India in view of mounting competition and weak product portfolio and an otherwise slow automobile market. This is the fourth consecutive year of decline for Audi in India and the automaker is set to close this year with sales of just 5,000 units. This will be their new sales low in recent years. Back in 2013, they became the first luxury car brand in India to register over 10,000 units sales in a single year.