2019 Bajaj Avenger 220 ABS also meets customer expectations, who are now demanding the best in safety and security. Since both, Cruise and Street bikes have disc brakes only on the front wheels and there’s no change in the same, the ABS is a single channel unit. 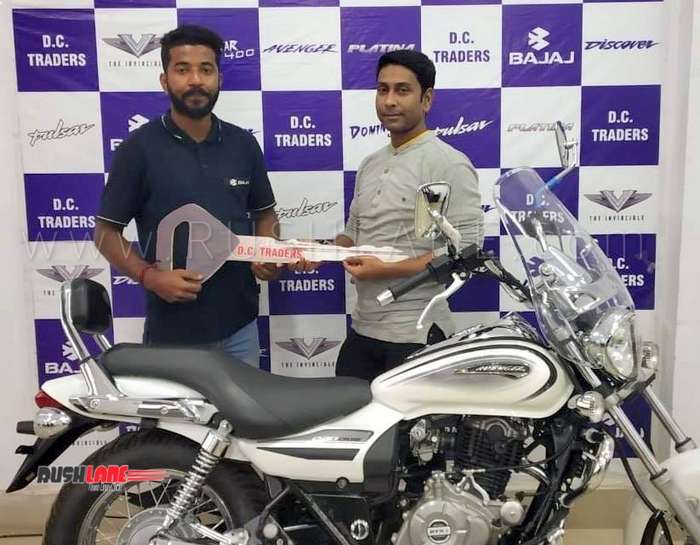 We also have information that both ABS equipped bikes will be priced at Rs 1.02 lakh. Non-ABS versions of Cruise 220 and Street 220 also have the same price – Rs 95,705 (all prices, ex-showroom Pune). In effect, the ABS unit will make the Avenger 220 twins costlier by around Rs 6,700. The cost of ABS upgrade seems quite reasonable and it is expected that most people will opt for this version. ABS equipped Cruise 220 and Street 220 will significantly improve braking performance, giving users more confidence.

After Avenger 220, Bajaj is likely to introduce ABS in Street 180. This will provide it a level playing field to compete with its closest rival Suzuki Intruder 150 that is also equipped with ABS. Intruder 150 ABS is priced at Rs 1.02 lakh (ex-showroom Pune). Street 180 ABS is likely to be priced close to this range.

ABS equipped Bajaj Avenger 220 twins have reached dealerships, while deliveries are expected to start in the coming days. Some dealerships have already started accepting bookings for updated Cruise 220 ABS and Street 220 ABS.