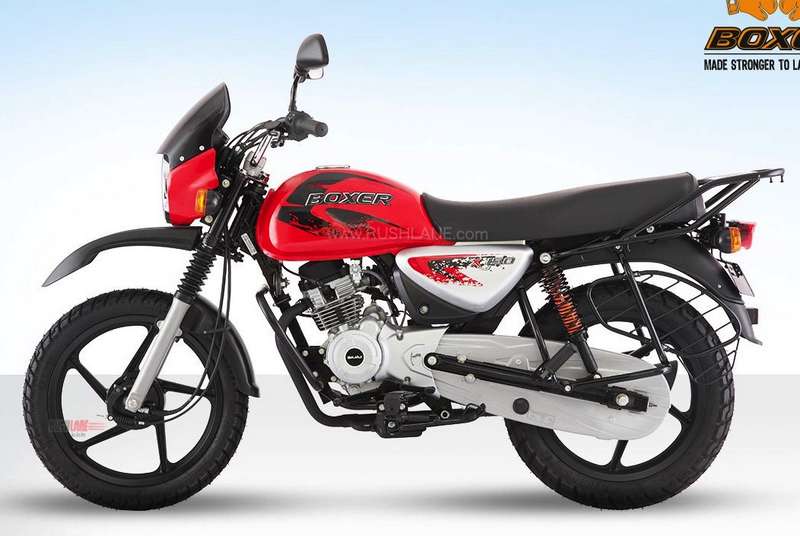 Bajaj Auto has been retailing its two wheelers in more than 90 countries and its export operations play a crucial role in derisking the domestic slow down. While most of the export-spec models are also retailed in India, there are a few which are exclusive for international markets. The Bajaj Boxer 150 X low-cost commuter is one of them.

The 2019 version of the Boxer 150 X has been recently launched in Russia at 87,500 rubles (around INR 95,680). The new Bajaj Boxer 150 X for the Russian market receives a 5-speed transmission, USB charger, and a gear shift indicator. The older 4-speed variant is also being retailed. 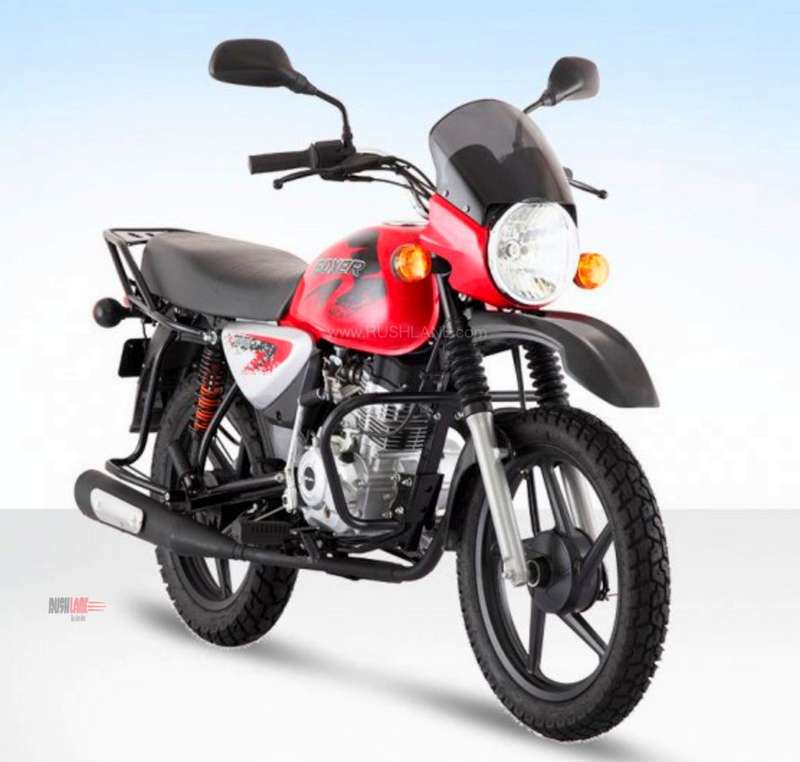 The no-frills motorcycle is designed to be a pocket-friendly workhorse that can stand some abuse. That explains the dual-purpose 3.00 x 17 front and 100/90-17 rear tyres. The bike is suspended by regular front telescopic fork with rubber gaiters and Bajaj’s trademark SNS (Spring-in-spring) rear shock absorbers.

The 2019 Bajaj Boxer 150 X is powered by a 144.8 cc air-cooled engine which delivers 12 hp and 12.3 Nm of torque. This setup should make for an impressive fuel economy. While the commuter is available with standard drum brakes at either end, it can also be specified with a front disc brake.

Bajaj Boxer nameplate is a thing of past as far as the Indian domestic market is concerned and we don’t expect it to see in here anytime soon. The recently updated Platina H-Gear and CT 110 are Bajaj’s contenders in the highly competitive domestic commuter motorcycle segment.

Bajaj Auto is currently in the process of updating its entire domestic portfolio in line with the array of new regulations (safety and emission). The company is also working on overhauling its popular Pulsar family which would see discontinuation of certain variants and introduction of a few all-new variants. Bajaj’s new product campaign is expected to heat up from this festive season.