The Indian government has set April 2020 as deadline for automakers to shift from the current BS-IV emission norms to BS-VI. The move to skip the BS-V is aimed at catching up with advanced countries in the fight against pollution but this would also mean that the OEMs have their work cut out.

Skipping an entire stage in the country’s emission norms warrant significant re-engineering of existing BS-IV engines (or engineering new ones from scratch). So, most automakers are already in the advanced stages of developing BS-VI compliant versions of their existing models. 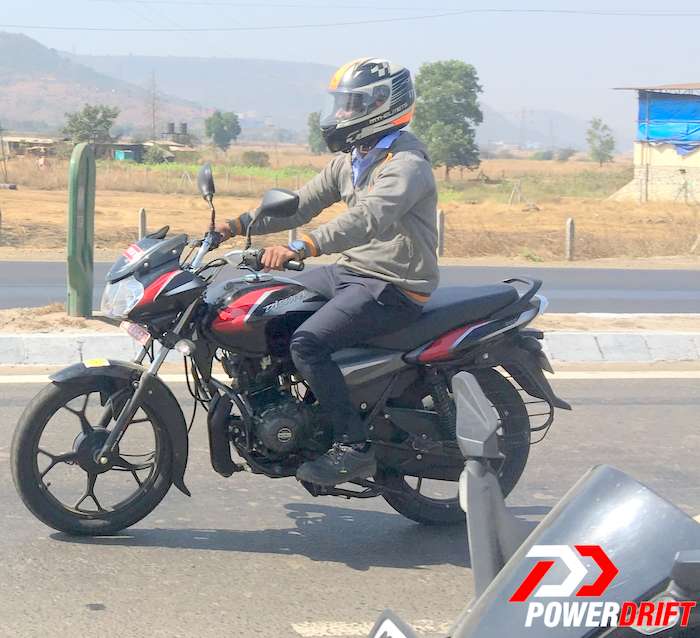 Bajaj has already updated their Pulsar 150, 180 and 220 lineup to meet the above norms. They are now working towards adding the CBS feature in their sub 125 cc two wheelers. One of these machines, Discover 110 was spotted recently. It was wearing red number plates, indicating that they are under test. There are no visible modifications, and there has been no attempt to camouflage the test mules. This suggests that whatever is new is either in the powertrain department or in the braking department. 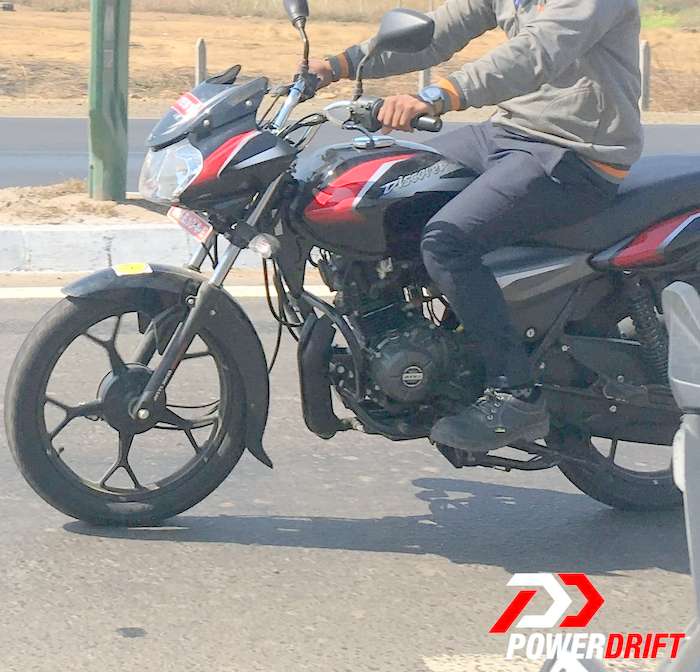 Powering the Discover CBS trim is a 115 cc single cylinder air cooled engine. It delivers 8.6 PS of power and 9.8 Nm of torque. Transmission is taken care by a 5 speed gearbox. It is on offer with disc as well as drum brake. The one in spy shot is the drum brake variant which is currently priced from Rs 52.4k, ex-sh. With CBS, prices will increase by about Rs 1k.

Bajaj is expected to implement comprehensive measures to ensure that its engines meet the upcoming stringent emission standards. This might include brand new cylinder heads possibly with 4-valve arrangement across the lineup, improved ignition system, reduced frictional losses, etc. In addition to being cleaner, the new engines are also expected to offer better riding experience and improved fuel economy.

Bajaj is also in the process of updating its hugely popular Pulsar range in the foreseeable future. Apart from this, it is the flagship Bajaj motorcycle which is all set to receive a major update in the coming weeks. 2019 Dominar will get mechanical as well as cosmetic updates. Engine will deliver more power, USD forks in front and new exhaust system are the major changes.