Bajaj Dominar 400, on sale in India since 2016 will soon get huge updates. Set for launch in the coming months, the updated 2019 Dominar 400 will also come in with several new feature, color schemes and a price higher by about Rs 15,000 over the existing model.

2019 Bajaj Dominar 400 will sport upside down front forks. This will ensure better performance as compared to the conventional telescopic front forks seen on its present counterpart. The new Dominar 400 will also sport higher ground clearance due to a new twin canister exhaust. 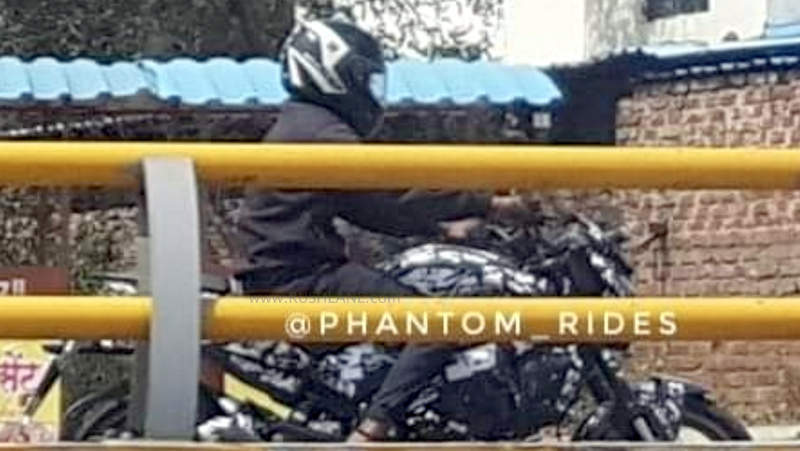 The new design sees relocation of catalytic converter from under the engine to alongside the rear wheel resulting in added ground clearance. The front brake also gets radial mounting which will enhance brake performance while dual channel ABS will now be offered as standard on the Dominar 400 so as to comply with new government regulations.

Other changes to the Bajaj Dominar 400 will include a slightly taller handlebar and longer pillion seat which will ensure better comfort to the rider. It also gets a larger radiator, that will allow the engine to cool quicker specially in stop/go traffic conditions. New Dominar 400 is also likely to come in with ride-by-wire and DOHC motor as is also seen on the 390 Duke. It is also expected to feature an updated digital instrument cluster which will offer more information than seen on the current model. It will retain its 17”alloy wheel size and tubeless tyres. 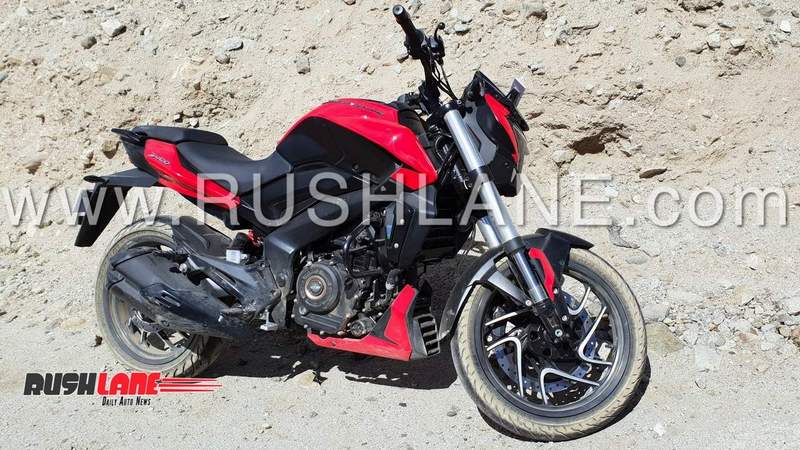 To comply with the new BS VI emission norms, engine specifications will include a 373cc, single cylinder engine. This engine offers 34.5 bhp power and 35 Nm torque on its current counterpart, but which will be tweaked for added power output on the new Dominar 400. The engine will be mated to a 6 speed gearbox. Vibrations too have been removed.