2019 Bajaj Dominar bookings open officially ahead of launch in March

As the launch date nears, excitement is building up for 2019 Bajaj Dominar. Several specs and features have already been revealed in spy shots and brochure leaks, which look quite promising. Bajaj is hopeful that upgrades in 2019 Dominar will help revive its sales, that have slackened in recent times.

One of the most prominent changes has been introduced in Dominar’s engine, which is now BS-VI ready. Another key upgrade is USD front forks that replace the earlier telescopic units. However, rear suspension, multi-step adjustable mono-shock unit, will be the same as earlier. 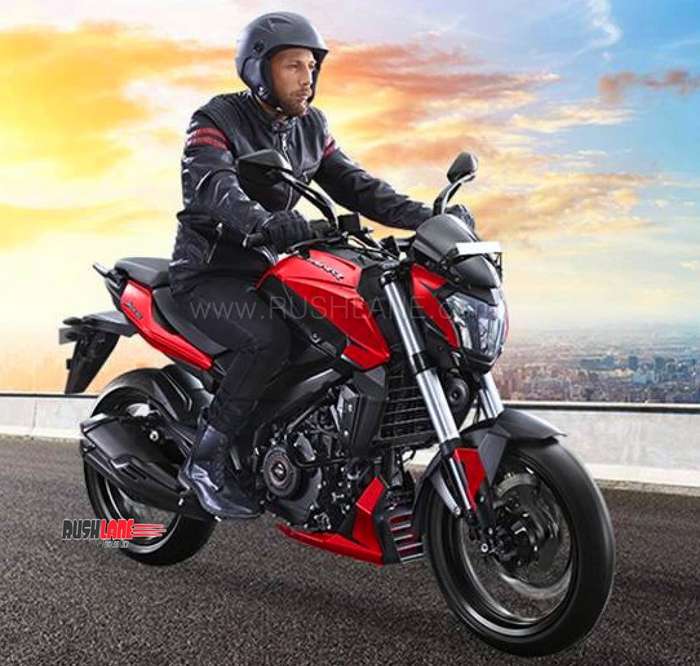 Exhaust system has also been upgraded and it now comes with twin canisters with brushed aluminium finish. The sweptback design of the exhaust not only looks sporty, but is also functionally relevant. Ground clearance stays same as before, unlike what was reported earlier.

Dimensions of 2019 Bajaj Dominar remain the same, with the exception of width that has now been increased to 836 mm from 813 mm earlier. Kerb weight has increased slightly to 184.5 kg from 182 kg earlier. Instrument console has been upgraded to display more info than earlier.

Other upgrades include new leg guards, rear view mirrors, and dual-tone black & silver alloy wheels. 2019 Dominar will offer dual-channel ABS as standard with 320 mm disc brake at the front and 220 mm disc at the rear. With upgrades, 2019 Dominar is expected to get costlier by around Rs 20k. It will take on rivals such as Royal Enfield Classic 350, BMW G310R, recently launch Honda CB300R, and Mahindra Mojo.