2019 Bajaj Dominar has entered production at company plant. First photos of the 2019 Dominar being rolled out the production line are now leaked online. Official launch will take place in the coming days. 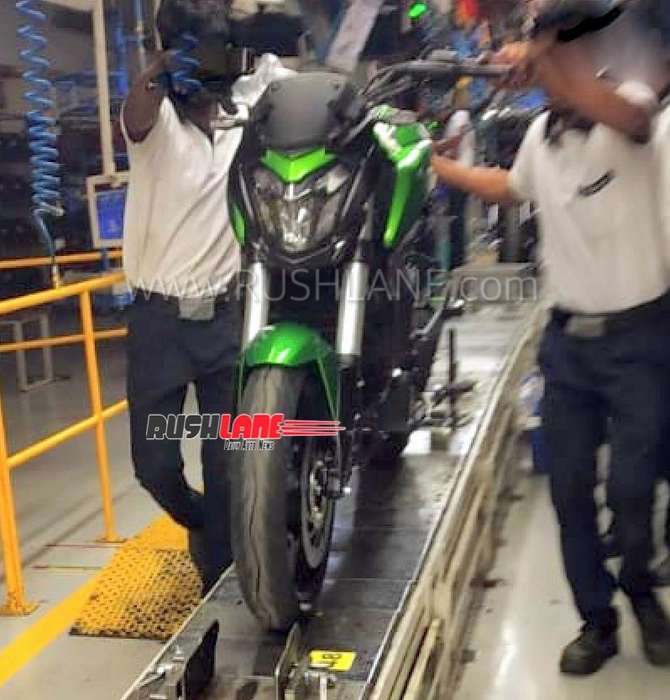 One of the major changes in 2019 Dominar is the improved gearbox. In earlier model, there used to be a lot of noise when shifting from neutral to first gear. This problem has now been completely eliminated in 2019 Dominar. Actual demonstration has been provided in the first ride video and the gearshifts look super smooth. Another key change, is significant reduction in vibration. Some owners had often complained about Dominar’s high vibration, which has now been rectified in 2019 Dominar. 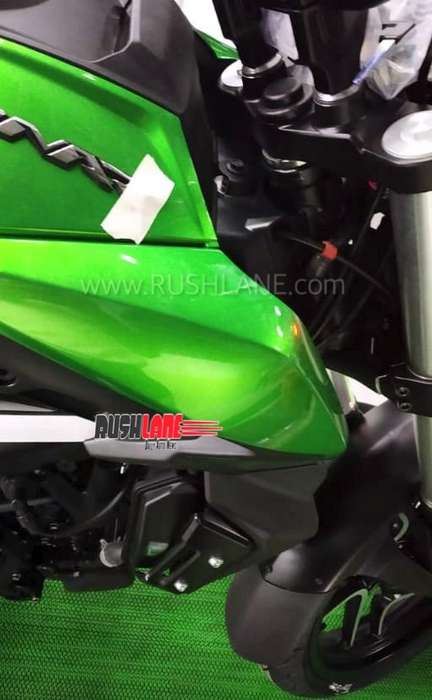 2019 Dominar will continue using the same 373 cc engine as earlier, which delivers max power of 35 bhp and max torque of 35 Nm. The focus is more on improving handling, performance, and comfort rather than increasing engine power. SOHC setup has been replaced by DOHC setup on board the new Dominar. 2019 Dominar will come with dual-channel ABS and retain its position as Bajaj’s flagship motorcycle. Expect potential increase in price of new Dominar (+20-25k).

Till now, Dominar sales have fallen short of targets. However, Bajaj is hopeful that things will improve with the significant updates being provided in 2019 Dominar.