If the price leaked, is true, it makes the new Dominar even more value for money product than it already was. Compared to the price of existing Dominar, which is Rs 1.62 lakh, ex-sh, Delhi, new D400 is priced about Rs 12k more. 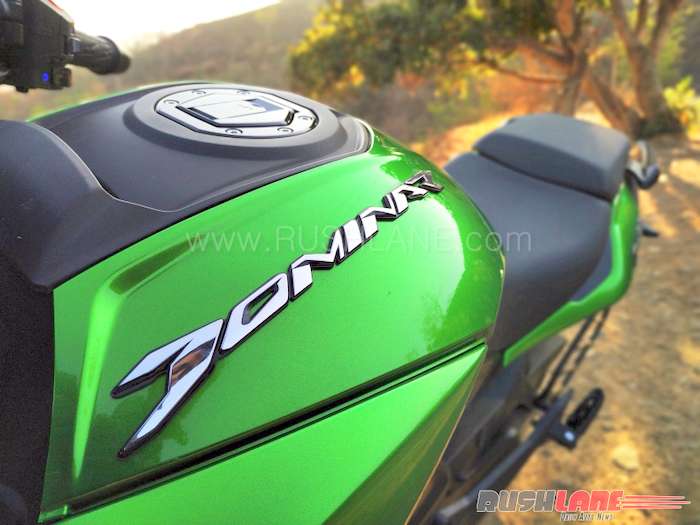 2019 Bajaj Dominar 400 also gets reworked suspension and exhaust. It gains 43mm USD fork in the front, which is the same as that seen on the KTM Duke. This offers better handling as compared to the telescopic front fork seen on its outgoing model. 2019 Bajaj Dominar 400 retains the same monoshock unit at the rear, which has been tweaked for an improved ride quality. The exhaust system is also completely new. With all these changes, there is a weight increase of 2 kgs; from 182 kgs to 184 kgs.

The new generation Bajaj Dominar 400 also comes in with some changes in style. It now receives smaller cowls on the fuel tank while golden alloys have been replaced with black alloys, with polished metal edges. A new green color scheme called Auroral Green has been added to the Bajaj Dominar 400 palate. 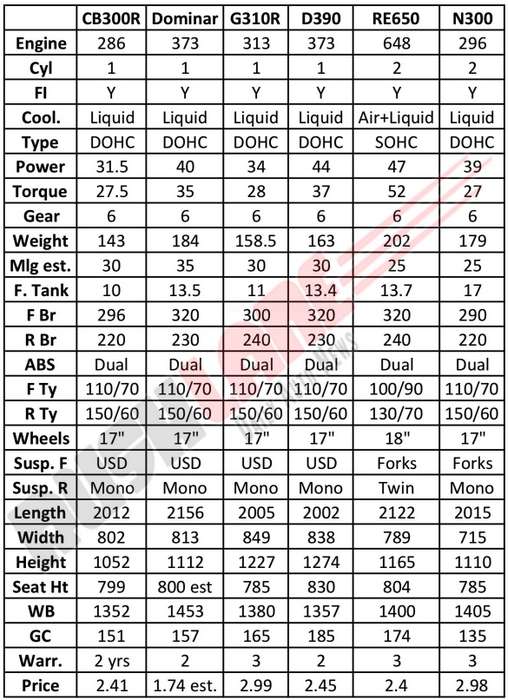