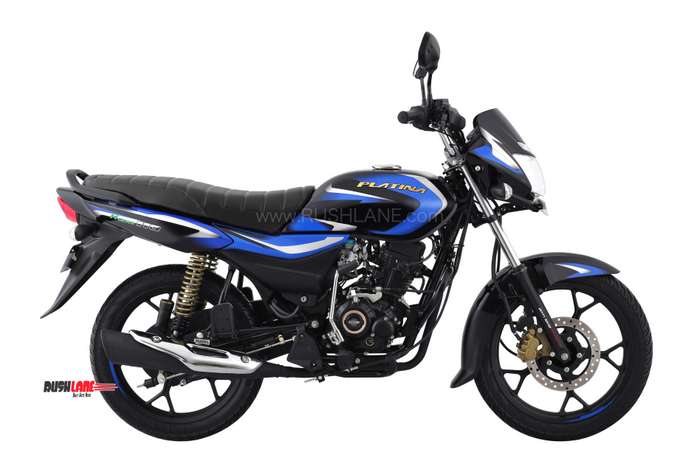 An updated version of 2019 Bajaj Platina with a new H Gear 110 suffix has been launched. Though Rajiv Bajaj recently admitted that the commuter motorcycles don’t make much money for the brand, given the sheer size of this segment, the company simply cannot afford to neglect it.

The 2019 Bajaj Platina H Gear 110 is a significantly improved version of the existing Platina ComforTec 110. The styling has not changed much but the new version sports refreshed graphics (possibly with new colour themes), improved seat with contoured seat cover and 3D Platina lettering on the fuel tank. The black-finished alloy rims have been retained.

Bajaj has clearly moved the Platina 110 up the market with this update. The H-Gear 110 sports a neatly designed semi-digital instrument cluster with analog speedo meter. The amber backlit digital display offers gear shift indicator which also warns the rider if the motorcycle is ridden in wrong gear, a service reminder, battery low warning, odometer, etc. 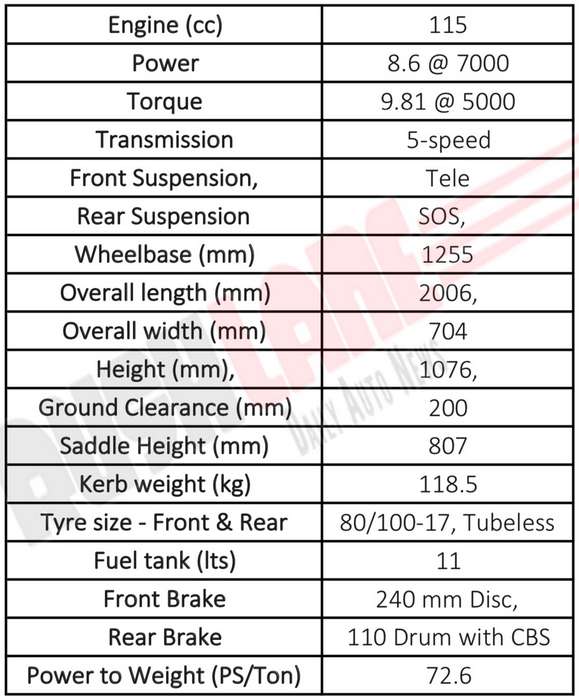 The new Platina H-Gear 110 is equipped with a 5-speed gearbox which shifts in all-down pattern. The 115 cc DTS-i engine appears to have been retained without much changes but it appears to be breathing via an updated carburetor. For reference, the current Platina ComforTec 110 develops 8.6 PS and 9.81 Nm of torque.

That is not the end of mechanical upgrades. The commuter motorcycle receives front disc brake with the mandatory combi braking system (Bajaj likes to call the feature as Anti Skid Brake). The suspension (telescopic front fork and nitox-charged rear shock absorbers) and tyres (80/100-17 tubeless units on either end) have been retained without any changes.

The existing Bajaj Platina ComforTec 110 is priced at INR 50,752 (ex-showroom, New Delhi). The addition of new gearbox, digi-analog meter, front disc and other changes have resulted in the new Platina H Gear to be priced at Rs 55,373, ex-sh. The 2019 Bajaj Platina H-Gear 110 emerges as the most premium 110 cc commuter motorcycle in the segment. With the update, Bajaj has sufficient distance between the bare bones 100 cc variant. 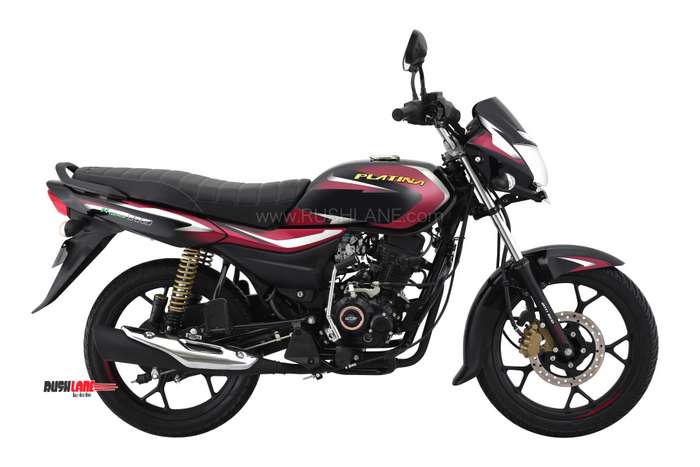 Mr. Sarang Kanade, President Motorcycle Business said, “The brand Platina has always stood for exceptionally high mileage and superior comfort. The Platina 110 H-Gear now joins the highly successful existing Platina 110 and the Platina 100 ES to offer a premium option to consumers. Our R&D team’s efforts have led to the launch of Platina 110 H-Gear that boasts of many first-in-class features that deliver the perfect combination of comfort, mileage, pickup and style.”