2019 Bajaj Pulsar 150 ABS twin disc has been spotted at a dealership ahead of the commencement of sales later this month. The two wheeler maker is just days away from officially introducing its updated lineup of 125 cc + models with the government mandated safety feature.

Like its siblings, the Pulsar 150 Twin Disc ABS adopts a single-channel unit without changing the specifications of the braking system. The most popular variant of the Pulsar family is equipped with 260 mm front and 230 mm rear disc. In addition to the single-channel ABS, the updated variant also receives standard rear lift-off protection (RLP). 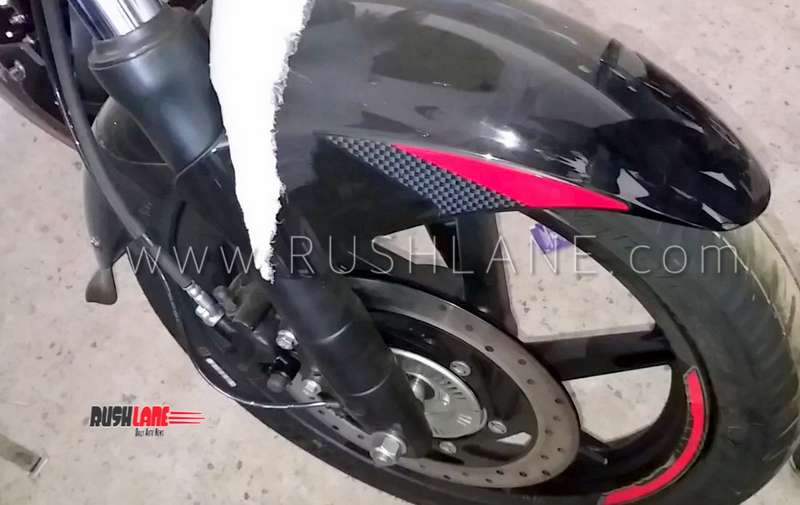 Bajaj Pulsar 150 is also available in a bare bones avatar with rear drum brake, called Pulsar Classic 150. We expect this variant also to receive the ABS update with a rear wheel-speed encoder to support RLP. The update would go a long way in improving the motorcycle’s safety.

The Bajaj Pulsar 150 Twin Disc ABS continues to sport contrast body decals, black finished engine and alloy wheels, split seats, and LED taillights. The 149.5 cc air-cooled single-cylinder DTS-i motor produces 14 PS and 13.4 Nm of torque. This time proven engine is known for a good balance of performance and economy. The transmission, of course, is a 5-speeder. 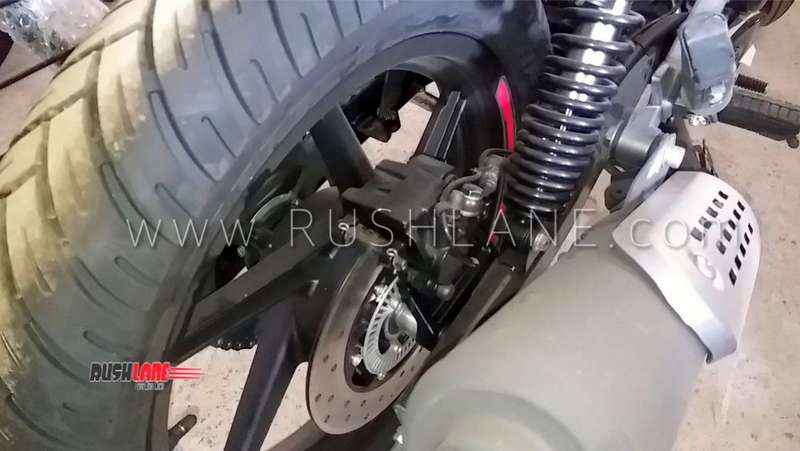 The existing Bajaj Pulsar 150 Twin Disc variant without ABS retails for Rs 80,794 (ex-showroom). Expect the updated variant to add another Rs 2,000 to 3,000 to the sticker price.

Bajaj is also working on BS-VI updates for its entire portfolio including the Pulsar family. The updates would be released before the April 1, 2020, deadline and we could be seeing a few variants being axed in favor of all-new replacements with different engine displacements.