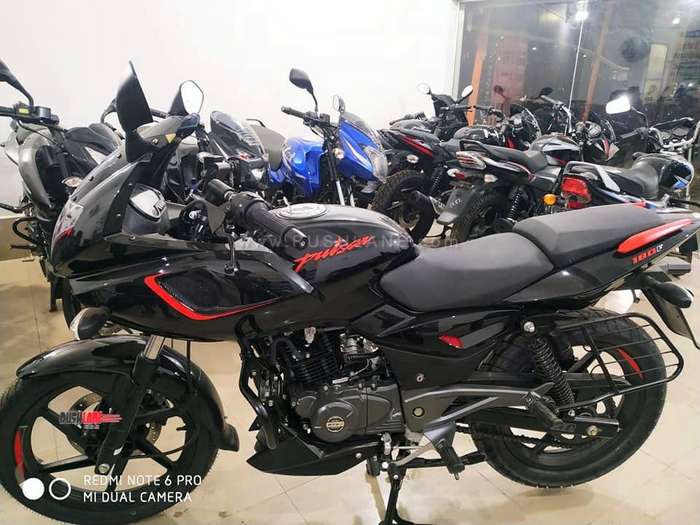 Thanks to the addition of this mandatory safety feature, prices have also been hiked by Rs.7,800; over its non ABS counterpart. 2019 Bajaj Pulsar 180F ABS carries a price tag of Rs 94,278, ex-showroom. Despite the increase in price, the 180F ABS will continue to be the cheapest half faired motorcycle in the market.

Bajaj Pulsar 180F ABS is now open for bookings at an amount of Rs.500. It gets some updates in terms of features with new neon color and graphics, a matte black paint scheme and single channel ABS.