With ABS being made compulsory for all bikes in the country from April 2019 to meet new safety standards, Bajaj Auto Limited has lined up its fourth bike to receive ABS. The new Bajaj Pulsar 220F has been recently spied testing with ABS.

Bajaj Auto has already launched the Dominar, Pulsar RS200, NS200 and NS 160 with ABS. They are now working on offering ABS in the 150, 180 and 200 Pulsar range of bikes. New Pulsar 150 ABS has also spied on test. Bajaj Pulsar 220 spy shots only show off the front wheel that has a disc brake with ABS ring but it remains to be seen if the Pulsar 220 gets single or dual channel ABS. 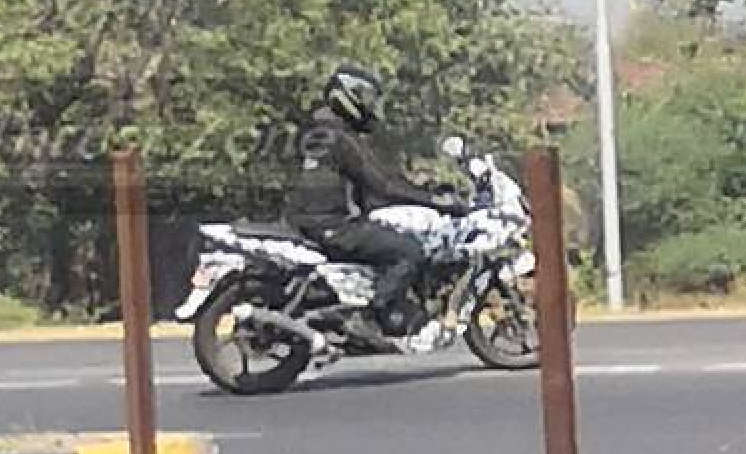 Bajaj Pulsar 220 on test sported new graphics and a blacked out end can with a new engine cowl. It was also noted with the same suspension set up as is seen on its current model and conventional forks in the front and twin gas charged shocks at the rear.

It gets single 260mm disc brakes in the front and 230mm single disc at the rear. It continues to sit on 17” five spoke alloy wheels fitted with 90/90-section front tyre and 120/80-section rear tyre. 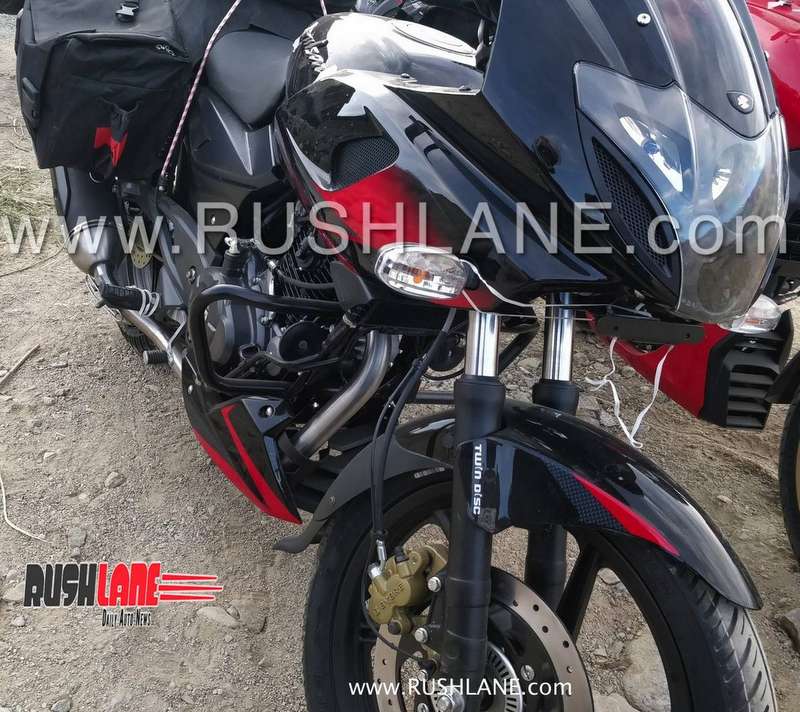 Engine specifications also remain unchanged and the Pulsar 220F will be powered by a 220cc, single cylinder, air cooled engine offering 20.93 PS power at 8,500 rpm and 18.55 Nm torque at 7,000 rpm mated to a 5 speed transmission. Apart from introducing ABS to comply with the new safety standards, it is also expected that the engine will be BS VI compliant to cater to the new emission norms.

The addition of single channel ABS to the Bajaj Pulsar 220 will see a marginal increase in price by around Rs 7,000. As of now, the bike without ABS sells for Rs 95,000. Thus pushing ex-showroom prices above Rs 1 lakh next year.