Launched way back in 2010, the second generation Bajaj Pulsar family (UG4.5) is at the fag end of its life cycle. Although the Pune-based two wheeler giant is at the verge of introducing the UG5 series shortly, it’s an interim measure to buy time till the all-new generation steps in towards the end of this decade.

Speaking of the new generation model, Autocar India reports that Pulsar UG6 family is currently in the early stages of development. The firm is reportedly working on a new engine platform which could be scaled to spawn different displacements ranging from 150 cc to 250 cc. 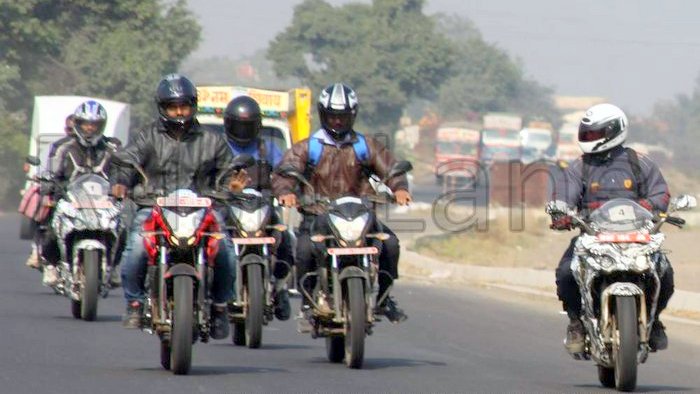 The new engine platform in question is expected to employ 4 valve layout and fuel injection, not only to cope up with the upcoming emission norms, but also to be future ready. The lower displacement variants could continue to use carburetor to keep the cost in check. 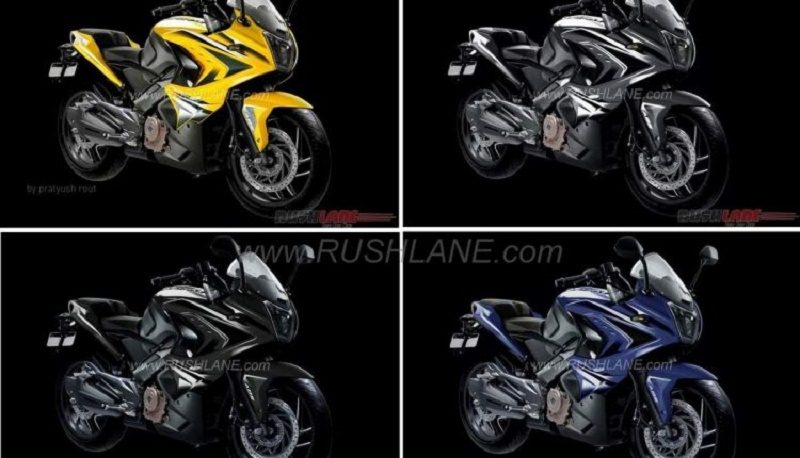 The 2019 Bajaj Pulsar UG6 would also receive new styling theme but expect some familiarity to be carried forward. It’s safe to expect LED headlamps, a new tailpiece, new alloy wheel pattern, modern digital instrument console and so on. Like the current lineup, there would be both faired and naked models.

The next-gen Bajaj Pulsar is not just about new engine and fresh styling but it will also employ a comprehensively overhauled frame to make it lighter and sportier. The most significant update will be the monoshock rear suspension setup which will be standard across the entire range (currently Pulsar LS and NS employ monoshock suspension).

The all-new Bajaj Pulsar is expected to be unveiled sometime in 2019 and go on sale a few months later.