Benelli TRK 502X and 502 will be launched together on 18th February in India. Both bikes are noted with similar features with a semi digital instrument cluster, 20 liter fuel tank and a tall windscreen. 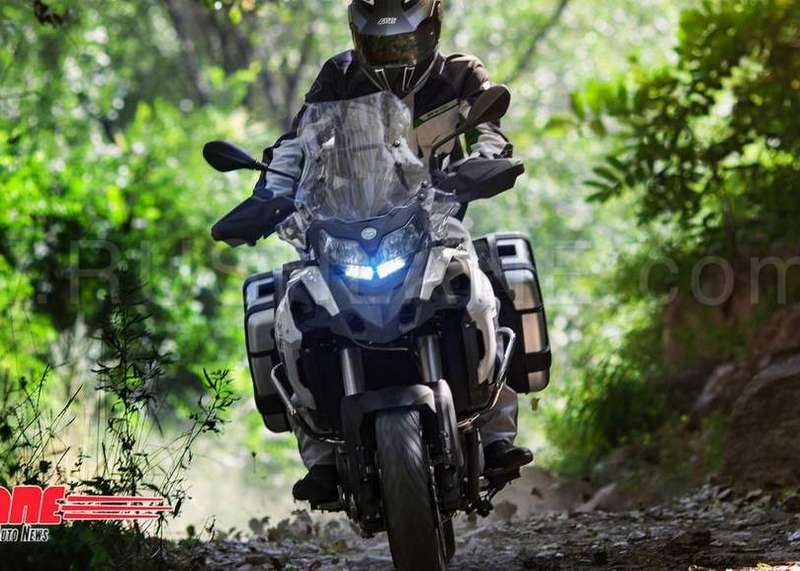 Talking exclusively of the Benelli TRK 502X, its dimensions stand at 2,200mm in length, 1,480mm in height and sits on a 1,505mm long wheelbase. It gets seat height at 850mm, kerb weight of 213 kgs and high ground clearance gearing up for better performance on Indian road conditions.

Its 19” wheels front and 17” wheels rear are fitted with 110/80-section tyre front and 150/70 section tyre at rear with Metzeler rubber. Where suspension and braking is concerned, the Benelli TRK 502X receives 50mm USD fork and preload, rebound and compression adjustable monoshock with braking via 320mm twin disc set up in the front and 260mm single disc at the rear. 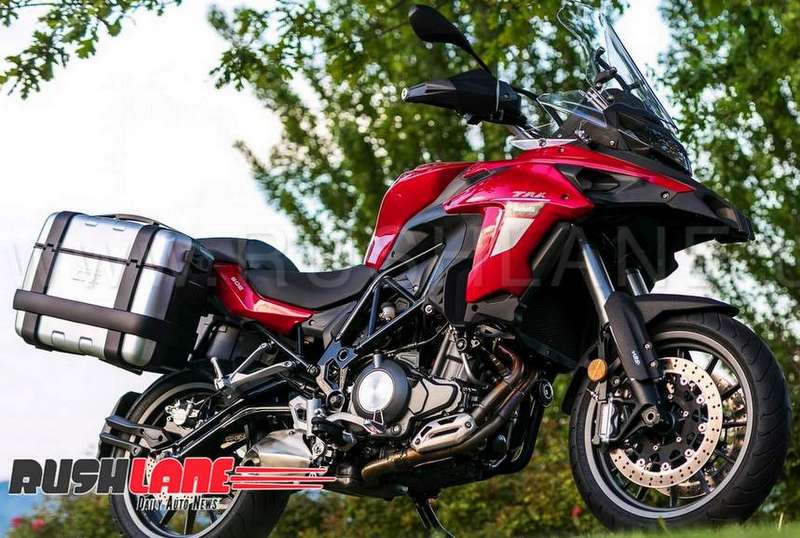 Both bikes will come in via CKD kits to be assembled at the company plant in Hyderabad, following its recent agreement with Mahavir Group. It will also be the Mahavir Group that will take care of sales and service while company dealerships are being set up across the country ahead of official launch in early 2019.

No price details have also been revealed but the Benelli TRK 502X and the 502 could carry a price tag of around Rs. 4.7 to 6 lakhs. The bikes will find competition from the Kawasaki Versys 650 and Suzuki V-Strom 650 XT.