The seventh-generation BMW 3 Series has finally made its debut today at the Paris Motor Show. Featuring its distinctive kidney grille and LED daytime running lamps in the front, the new 3er is larger than the outgoing variant, yet is lighter.

Thanks to the new platform, the chassis is 25% stiffer and larger than its present counterpart while weight has been reduced by 120 pounds. This is due to a new chassis that underpins the 330i which gives it a stronger road presence. 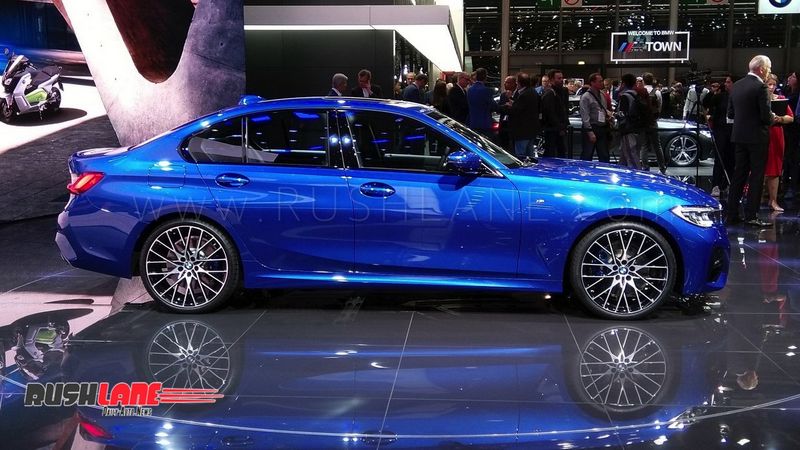 Speaking about dimensions, the new 3 Series is 85 mm longer, 16 mm wider, and 1 mm taller than the outgoing 3 Series. It stands at 4709 mm longm 1,827 mm wide and wheelbase is at 2,851 mm, 41 mm longer than before. Colour options on offer include Portimao Blue metallic, Dravit Grey, Tansanit Blue II, Citrin Black II and Vermont Bronze . 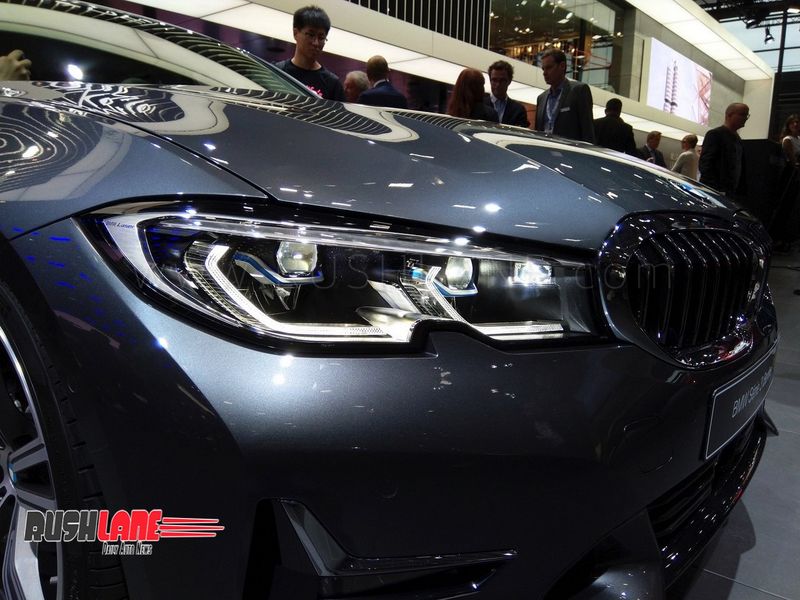 Interiors are seen with some dramatic changes. It loses its manual handbrake in keeping with its competitors. The rest of the interior design is similar to that seen on the BMW X5 and 8 Series. It gets a new central console in aluminum or wood, as per customer’s demands. Climate controls are seen across the dashboard with aluminum buttons and rollers for air vents. A new iDrive screen is also noted with new graphics and capabilities along with a 12.3” all digital instrument panel dubbed BMW Live Cockpit.