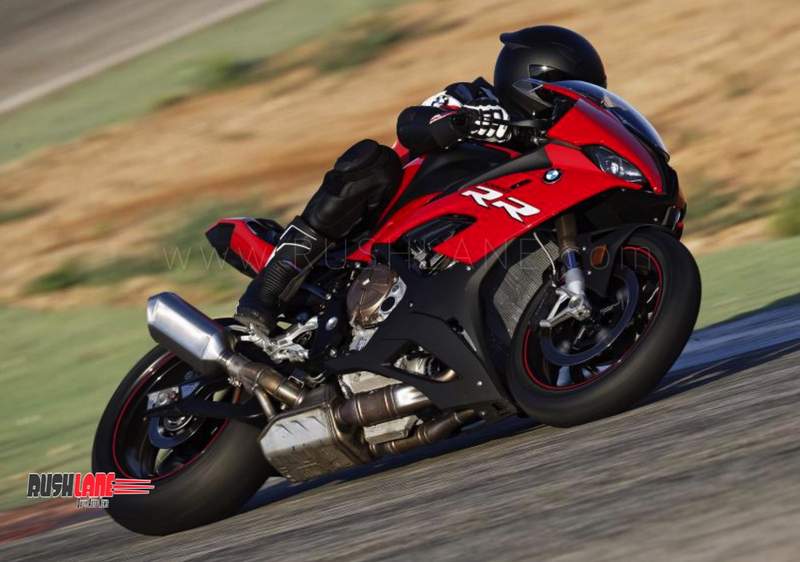 Unveiled at 2018 EICMA, next-gen BMW S1000RR will be launched in India on June 27. The superbike had first made its debut in 2009 and it has undergone several upgrades over the years. In 2019 model, BMW has introduced new features, added/replaced equipment, boosted engine power and reduced the bike’s kerb weight.

However, torque is the same as earlier – 113 Nm at 11,000 rpm. The liquid-cooled, fuel-injected engine is mated to a 6-speed constant mesh transmission and comes with electric start. An up/down quickshifter is provided for seamless gearshifts.

Another upgrade introduced in the engine is BMW’s ShiftCam technology, which is utilized on the intake side to control valve timing and lift. It is essentially a variable valve timing (VVT) mechanism that helps deliver superior performance at varying levels of acceleration.

Electronics system on-board the bike has been upgraded, which now features a six-axis IMU. This fly-by-wire technology adds more reliability to the cornering ABS and Dynamic Traction Control (DTC). Users will now have better control when negotiating varying terrain and environment, as the bike is equipped with four riding modes, namely, Road, Rain, Dynamic and Race. These can be effortlessly accessed via a new 6.5-inch full-TFT display.

A lighter profile is another key change, which translates into improved power to weight ratio. 2019 BMW S1000RR has a kerb weight of 197 kg, which is around 11 kg less than the outgoing model. Top-spec M model is even lighter at 193.5 kg. Reduction in weight has been made possible through the use of lightweight components in the chassis and a WSBK-inspired swingarm. Other key changes include Hayes brakes that replace the Brembo units and Marzocchi suspension that replaces the Sachs suspension.