M treatment has come to the BMW X3 and X4. The two SUVs come with a host of visual updates and more power engines. Thanks to this, the X3 and X4 are now faster than ever before. Get a higher top speed, and a much better 0-100 sprint time. 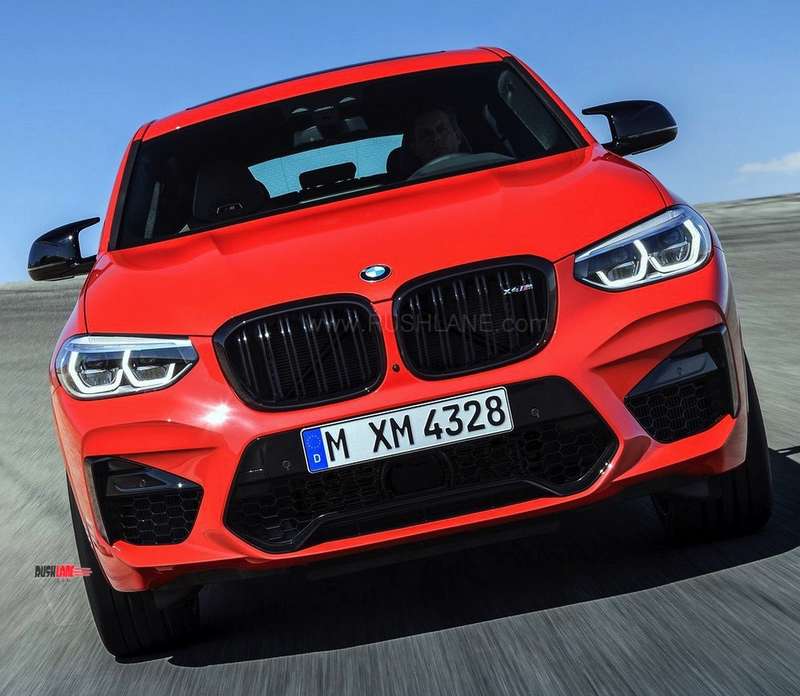 The 2019 BMW X3M, X4M also gets extensive use of carbon fiber in its interiors, seen across its central console, dashboard and door panels. There carbon fiber bits on the leather wrapped M steering wheel as well. Wheel size stands at 20” on the X3M and X4M while the Competition package variants get 21” wheels as option.

Engine specifications on the M versions include a 3.0 liter, twin turbocharged, 6 cylinder engine offering 480 hp power and 600 Nm torque. Buyers can also avail of a Competition variant, that sees power output at 510 hp. Acceleration from 0 to 100 kmph is achieved in 4.1 seconds where Competition edition is concerned. For standard X3M and X4M the sprint time is 4.2 seconds. Top speed stands at 250 kmph on standard M variants, which goes up to 285 kmph with the M Driver’s package. The engines on both the 2019 BMW X3M, X4M get mated to an all wheel drive as standard, with 3 driving modes of Comfort, Sport and Sport+. 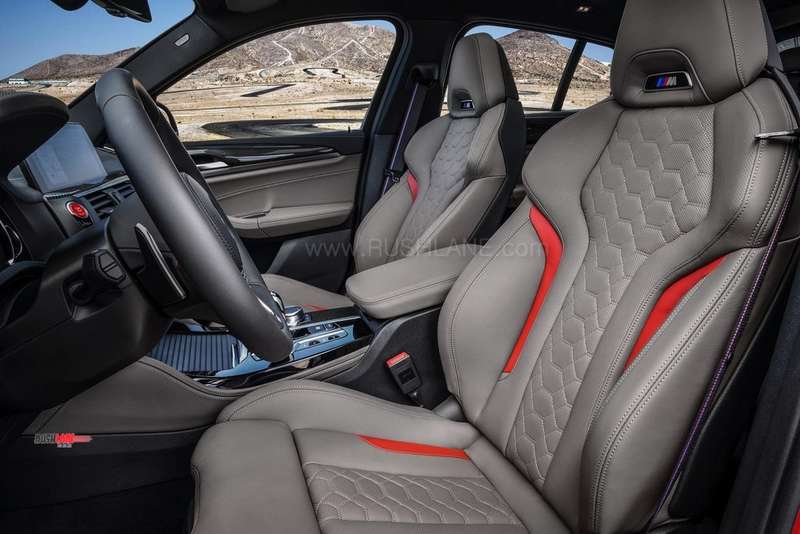 The two performance SUVs from BMW are scheduled to make their public debut at the 2019 Geneva Motor Show, opening its doors from March 7-17, 2019. BMW X3M and the BMW X4M will compete against the likes of other performance cars such as the Jaguar F-Pace SVR, Range Rover Velar SVAutobiography and Mercedes-AMG GLC 63.

Launch in India is expected to take place later this year, or in early 2020. To be sold as CBU, expect prices in India to be in the Rs.1-1.3 crore range. Below is the detailed gallery of new BMW X3M and X4M.