BMW India announced the launch of the much awaited X4 SUV today. As the name suggests, X4 is positioned between the X3 and X5. It is technically a sportier version of the X3, just the way the X6 is a sporty avatar of the X5. The new X4 has also grown in dimensions when compared to the previous generation. It happens to be 37mm wider, 81mm longer and has a 54mm longer wheelbase and has still managed to shed 50kg compared to the first-generation model.

As far as looks are concerned, the X4 looks similar to the X3 from the front however the roofline becomes distinctive from the start of the B-pillar. Interiors too are shared with the X3 and that means there are a host of creature comfort features on offer. 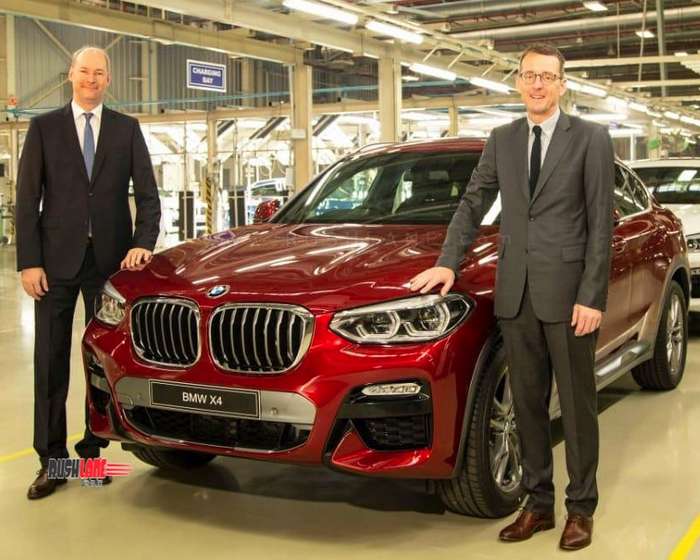 Dr. Hans-Christian Baertels, President (act.), BMW Group India said, “BMW established the Sports Activity Vehicle (SAV) category and the latest addition to this hugely successful family is the all-new BMW X4 belonging to the Sports Activity Coupe? segment. Its distinctive vehicle concept, which fuses the hallmark features of a BMW X model with the sporting elegance of a coupe?, will be proven an instant hit in this class and will become a trend-setter. The all-new BMW X4 underscores its individual character with superior driving dynamics, standout exterior design accentuating the car’s sporting instincts, a refined premium ambience in the interior and leading-edge technologies.” 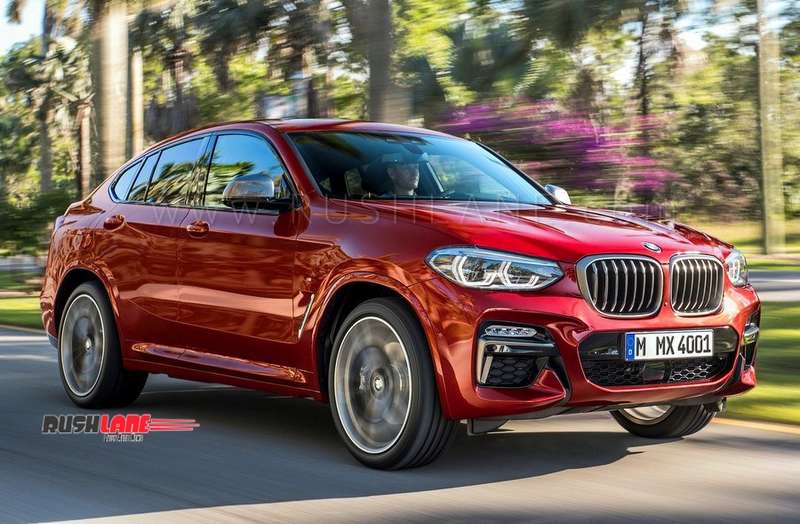 Globally, the X4 is offered in multiple four and six cylinder engine options. In India, it is offered with one petrol and two diesel engine options. Petrol engine is a 2.0 liter 4 cylinder generating 252 hp and 350 Nm torque. Diesel engine on board the xDrive20d is a 2 liter 4 cylinder mill generating 190hp and 400 Nm while on board the xDrive30d, there is a more powerful 3 liter 6 cylinder mill generating 265 hp and 620 Nm.

All engine options are mated with a 8 speed automatic transmission which delivers power to all wheels via xDrive tech. The petrol option delivers 0-100 kmph in 6.3 seconds, entry diesel does the same in 8 seconds, while the top diesel variant does it in 6 seconds. The BMW X4 will competes with Mercedes-Benz GLC Coupe and the Range Rover Evoque.