The 2019 Chevrolet Captiva has made its world premiere at an auto show in Bogota, Colombia. The mid-size SUV will go on sale in several intentional markets and will rival the likes of Hyundai Santa Fe. The Captiva had been on sale in India til 2016 when the life cycle of the previous gen model came to an end.

The new gen model is nothing but a rebadged version of SAIC’s Baojun 530 SUV (GM partners with SAIC in China). Interestingly, MG Motor India’s first product for India is based on the very same Chinese SUV in the question. 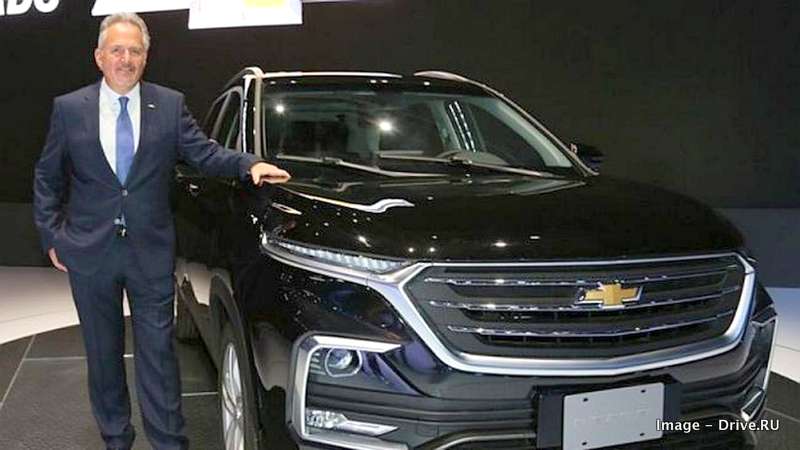 The next gen Chevrolet Captiva has nothing in common with the model it replaces. Even though it’s a rebadged SUV with no design tweaks, it manages to gel well Chevrolet’s current family identity. The SUV features a prominent hexagonal grille with chrome slats, narrow LED headlamps, and busy looking foglight enclosures.

The curvy roof line of the older car has been replaced with a flat one thereby easing up more room at the rear. The rear fascia is rather simple with rectangularish taillights and a diffuser with dual exhaust pipes. Inside, the new Chevrolet Captiva features a dual-tone dashboard with a stand-alone touchscreen infotainment system. 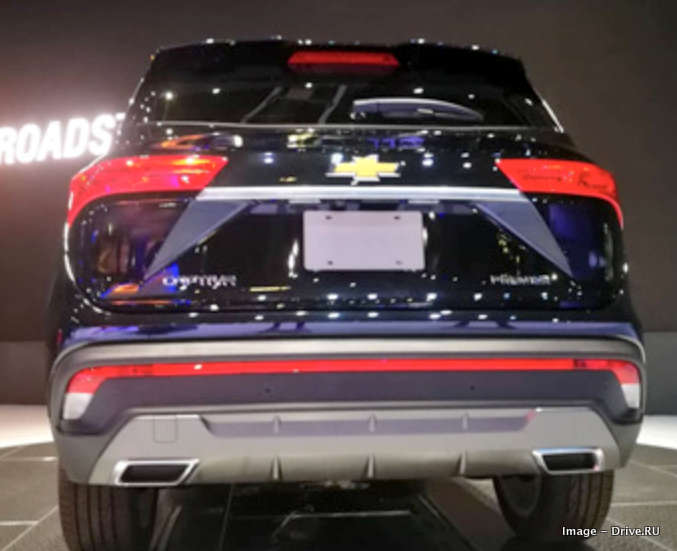 The new Captiva for the South American market will be powered by a 147 PS 1.5-liter turbocharged petrol engine which also powers its Chinese sibling. The motor can be opted either with a 6-speed manual or a dual-clutch automatic gearbox. Some markets could also receive a 1.8-liter naturally aspirated petrol engine.

GM India has seized its domestic sales operations last year and sold its Halol plant in Gujarat to SAIC which will use it as its base for its subsidiary MG Motor India. The American automaker’s R&D facility in Bengaluru is still operational and so is its Talegaon plant near Pune which caters to export markets.