In line with new safety norms, Hero MotoCorp has equipped its HF Deluxe commuter bike with CBS (Combined Braking System). However, Hero has chosen to call it as Integrated Braking System (IBS), possibly to differentiate from other rival bikes that will also be getting CBS. 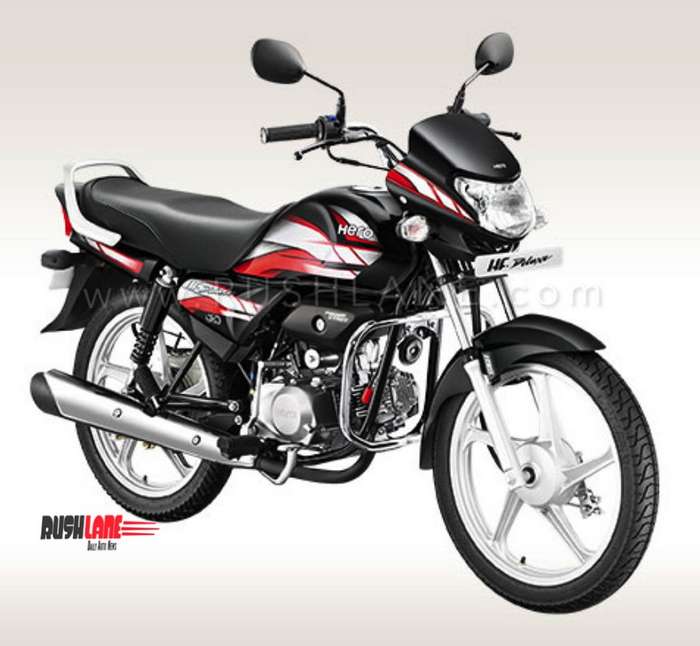 Most other specs and features are the same as earlier. HF Deluxe IBS i3S is powered by a 97.2 cc air cooled, 4-stroke, single cylinder OHC engine that delivers max power of 8.24 bhp at 8,000 rpm and max torque of 8.05 Nm at 5000 rpm. Engine is mated to a 4-speed constant mesh gearbox. The i3S start/stop system is designed to improve fuel economy and for HF Deluxe, claimed mileage is 88.24 kmpl. 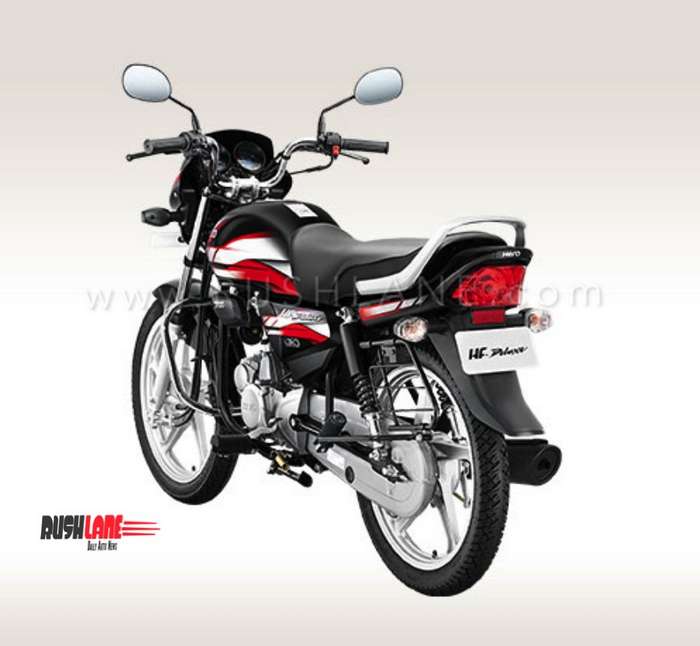 Instrument console on HF Deluxe is the standard unit that comes with speedometer and fuel gauge dials. Speedometer dial has i3S indicator whereas fuel gauge dial has neutral, headlight and side stand indicator. Colour options include Heavy Grey with Black, Candy Blazing Red, Black with Red, Black with Purple and a new shade – Heavy Grey with Green.

Apart from commuter bikes, Hero MotoCorp is targeting increased sales in scooter and premium bike segment. After Destini 125, the company will be launching Maestro Edge 125 in the coming weeks. Hero Xpulse 200 is also slated to be launched soon. Earlier, Hero had launched Xtreme 200R at competitive rates. Both bikes were ranked in Google’s list of most searched bikes in 2018.