Honda Cars India Ltd. (HCIL) has announced a price increase across its vehicle line-up. The price hike comes into being wef February 1, 2019. Most manufacturers have increased a price hike starting at the beginning of 2019. Honda’s price hike will see the CR-V cost Rs 10,000 more. Other vehicle in the line-up will be dearer by upto 7k.

Mr. Rajesh Goel, Sr. Vice President and Director, Sales and Marketing, Honda Cars India Ltd. said, “There has been a huge pressure on costs owing to commodity prices & foreign exchange rates and we had been trying to hold this increase for as long as possible. However, we are now compelled to pass on a part of the increased costs to customers effective Feb 1.” 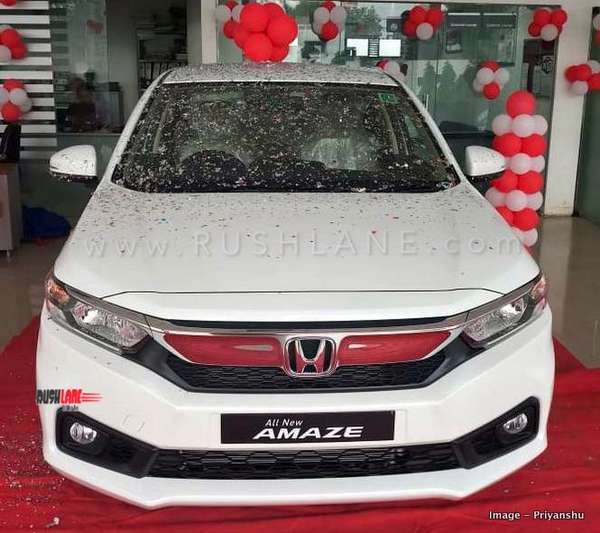 Honda Cars India ended 2018 sales on a slight decline having sold 1,74,859 units, down from 1,79,071 units sold in 2017. At 2 percent sales decline for the year, the company hasn’t fared too badly as sales decline across manufacturers has been more pronounced for the year.

Honda City, which has for long been a pronounced brand identity has dipped in sales at 42,045 units, down 33 percent from 62,573 units sold the previous year. Earlier this month, Honda made some changes in the City line-up. The base variant has now been discontinued, while a new ZX MT petrol top variant has been added. This has resulted in the entry level price of new City getting bumped up by about Rs 1 lakh.