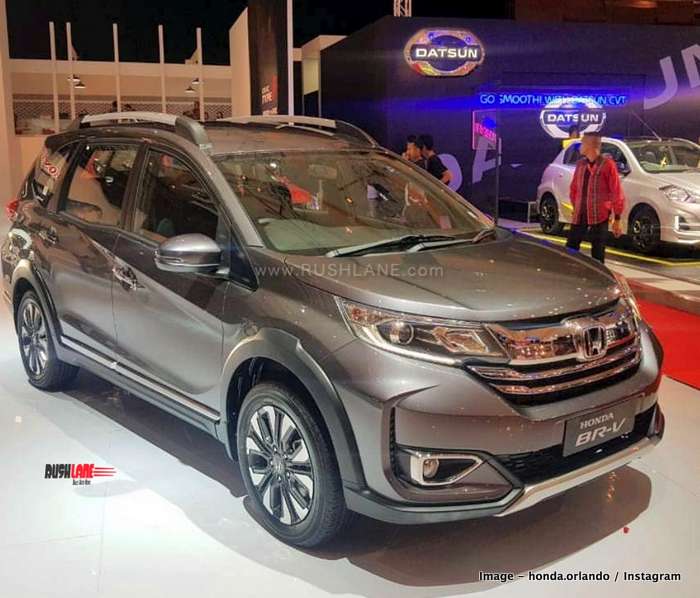 Honda BRV was launched in India around May 2016. It received an impressive response initially as sales were going strong. But post a few months after its launch, sales started to decline. In the past few months, sales of Honda BRV MPV average at about 300-400 units a month. In comparison, sales of rival Maruti Ertiga, which is also the best selling car in the segment, average at over 7k units a month.

In fact, newly launched Mahindra Marazzo MPV too is finding more customers than the Honda BRV. Marazzo sales average at about 2,700 units a month. In order to boost sales of Honda BRV in India, the company could launch the updated BRV, which made its global debut today at the Indonesia Motor Show. It comes with updated exterior as well as interior.

This is the first major update given to the BRV MPV by Honda. Exterior changes in the front include new bumper with skid plate. This gives the 2019 Honda BRV a much more sportier look. Headlights are revised, with new inserts and LED DRLs. It also gets aggressive fog lamp housing, with chrome surround. Front grille remains similar to current BRV, but gets additional chrome slats, giving it a more premium stance. 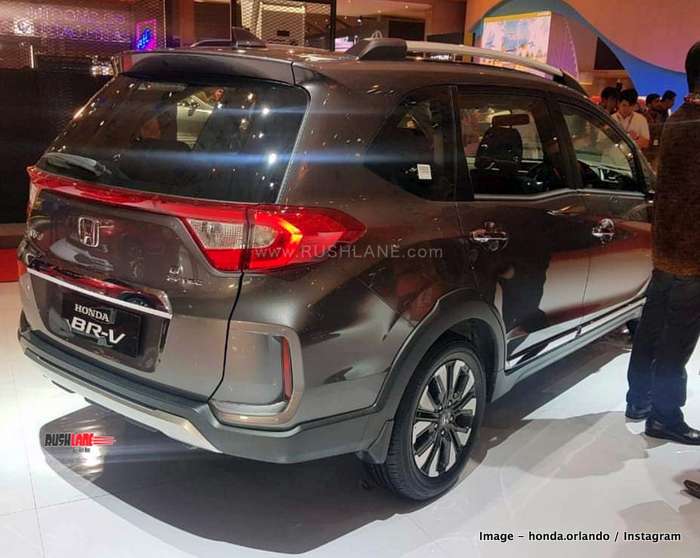 On the side, you can see protruding wheel arches, new diamond cut dual tone 16 inch alloys, roof rails, automatic ORVMs, plastic cladding, side skirts. Rear too has received minor update. The interiors are finished in dark grey. Top variants get contrast red stitching as well as arm rest for front driver and passenger. It gets features such as keyless entry, push button start, automatic climate control and steering mounted controls while in terms of safety, gets dual airbags, rear parking sensors, electronic engine immobilizer and ABS and EBD.

Honda BR-V is currently on sale in India priced between Rs.9.51-13.81 lakhs. It is a 7 seater family car offered in 8 variants, four each in petrol and diesel engine options. The 1.5 liter, i-VTEC petrol engine offers 119 PS power and 145 Nm torque while the 1.5 liter, i-DTEC diesel engine produced 100 PS power and 200 Nm torque. Both engines get mated to a 6 speed manual transmission as standard while the petrol engine also receives a CVT as an option. Updated Honda BRV, if launched in India, will come with BS6 engine options.