Honda CBR650F was a middle weight sports tourer, launched in India at the end of 2017. It was offered via the company’s premium Wing World dealerships located in select cities of India. The sportsbike was regaled for its sporty styling and exemplary performance.

Honda had showcased a new 2019 CBR650R at the EICMA Show in November last year, which is expected to take the place of the Honda CBR650F in the country.

2019 Honda CBR650R is essentially an updated version of the 650F. The Honda CBR650F has also been recently replaced in international markets with the CBR650R and hence the same is likely for India as well.

Honda CBR650R is sportier than the model it replaces. It borrows inspiration from the company’s flagship motorcycle, the Fireblade. It comes in with more power, mechanical upgrades and better performance as compared to the CBR650F. In terms of design, the CBR650R gets dual split LED headlamps and a fully digital LCD instrument cluster, twin headlamps and a sportier riding position. It gets clip on handlebars lowered by 30mm and rider footpegs which are positioned higher and more backwards, by 6mm and 3mm respectively. 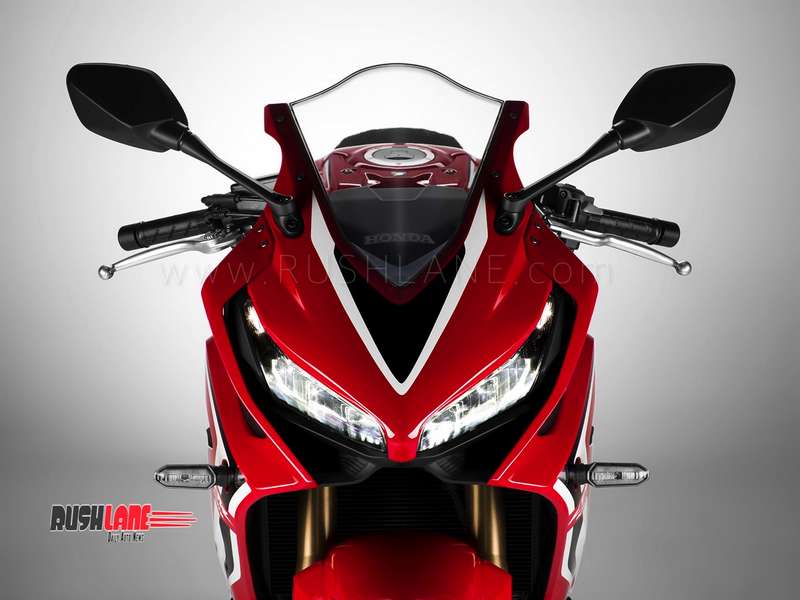 2019 Honda CBR650R is offered in two color options of Grand Prix Red and Matte Gunpowder Black Metallic. Even as pricing is not yet revealed, an expected price in the Rs.8-8.5 lakh range is what is expected. It will rival the likes of Kawasaki Ninja 650.